March 17: 5 POWER Lessons From 5 Leaders Who Made History On This DAY!

Despite having all the calibre, not everyone turn their lives into lessons. Life in itself taught immense lessons to the following 5 great leaders who offered their stories as tracks for all of us to follow and learn from. Read on!
This Page Has Inspired
1033
People So Far..

1. “The level of importance you give to curiosity is what allows it to become an opportunity for you to grow.” 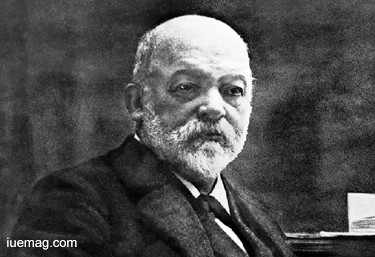 Each one of us is quite open to ‘new’ rolling into the world. This openness gives rise to curiosity which founds our learning and develops an attitude to constant exploration in finding out ways to know and learn more. The thin thread of curiosity helps you mine your interest to find an ore of fertility. The engineer, industrial designer and industrialist Gottlieb Wilhelm Daimler realized that the key to attain contentment is to satisfy your purpose of your birth by not just identifying your passion but also by making it a motive to create your identity in it to serve the future of it. Pioneering in automobile industry, defined the meaning of the term “hard work” and “sincerity.”

Striving for perfection, he mastered at what he was supposed to do and created his identity; he invented a high speed liquid petroleum engine and the first four wheeled automobile. Recognition followed him and gave him all the tributes that he deserved. He was also involved in the creation of many industries and multiple nations. He respected his interest and inclination towards mechanics and never gave it a second thought to take it forward.  Daimler’s company merged with the Benz, forming the Mercedes-Benz automobile company later.

2. “The resources around you may become the reason to better your life. You need to sense it with an open mind to make it happen.” 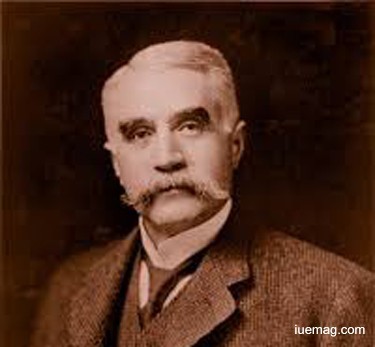 Solutions are all right around us but the reason behind why they aren’t revealed easily is because we humans naturally tend to complain that half of the glass is empty rather than optimistically channelizing our mindset to see the half-filled glass. We can load in miracles with what we already have. Accepting what’s been granted to us wholeheartedly and transforming it into something productive leads to the development in the society which in turn leads to your growth and fulfill your dreams. Remember, measuring things qualitatively and not quantitatively at instances, fetches progress.

Charles Francis Brush felt the presence of the power which could light lamps, in every blow of wind and he dreamt to create windmills to generate electricity which further added life to this dream by exploring as wide as possible and attempting to search as deep as possible to find answers and ideas from nature, which has all that we need in it. Wise inklings which ran in his mind helped him complete his self-set tasks and targets and to understand the realistic format of what we see around. 50 patents tagged him for his innovations which can be regarded as the most auspicious as far as the quality and impact of their service is concerned. In this way, he didn’t just light up the world literally, but also metaphorically.

3. “Nature has all that is required to uplift us. Learning from what’s around shall help you fulfill your dreams better and faster.” 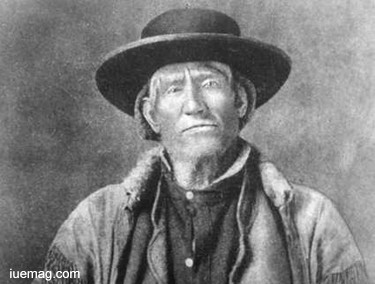 Technical and systematic educational programs may teach you immense that enables you to pioneer at you professional skills. Practical knowledge educates you about the various realistic challenges one gets to face in life. Exploring physically from place to place by traveling, trading, scouting and involving in a lot of expeditions allowed James Felix Bridger realize his interest. It gave him a complete idea about the world as a whole. He proved that deficiency in formal education can never become a threat to stop him from withstanding the dark vibes which could even engulf his liveliness. His trust upon himself and close connection with the physical world lent him a helping hand for him to come out of all the pain and worries.

Filling his mind completely with a thought to achieve, he added meaning to his survival by making a strong decision demonstrate his potential by achieving his ambitions. He helped the formation of the first fur trading post on the Yellowstone River. At 21, he became the first Anglo to discover the Great Salt Lake, which he initially thought it to be the Pacific Ocean. He was free to take in knowledge and never rejected any opportunity to satisfy his hunger to learn. He believed that learning new every minute would take us loser to rule the treasure house of knowledge which would later shower upon him, contentment.  The same attitude built in him the curiosity to learn Indian dialects and culture.

4. “The secret behind every accomplishment is letting your dreams echo in your reality; unless you create it in your dreams, you cannot bring it to the reality.” 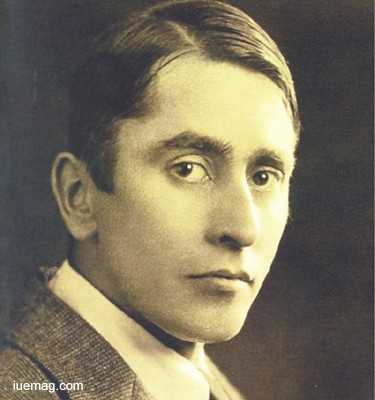 While every life on this planet wants to achieve what they want to, very few transform their signatures to autographs. What is it that these the achievers have and others lacked? The secret ingredient is a pretty simple one; give time for yourself and visualize your desires. Imagination has the power to create wonders. However, dreaming alone will not make your which come true, your hard work and dedicated journey towards success in the right path helps it happen rather.

An Irish stained-glass artist and book illustrator Harry Clarke was an instrumental figure in the Irish Arts and Crafts Movement. Nurturing what nurtured you would help the world to progress was greatly believed by him. Having got influenced by his father’s work in decorating churches by using stained glass technique, he set his mind to make this positive influence a productive one. He further walked on his way to gain knowledge and hence exposed himself to a couple of art schools. He learnt not just to improve skills but to set his name as an ambassador to this artistry. This made him remain an everlasting jewel in this field. His skills, quality and imaginative powers made him shine as the greatest stained glass artist of his time. His talented nature of expression added life to the art through his artistry.  He truly is an inspiration to the world!

5. “Starve your distractions. Feed your focus.” 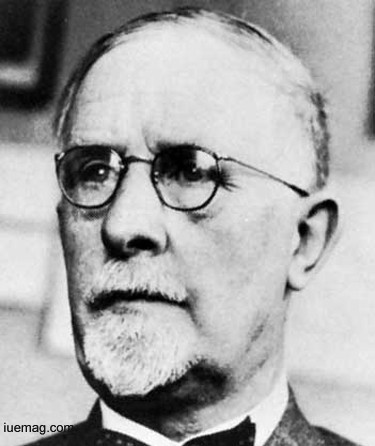 Learn such that your learnings have the capability to formulate the discovery of truth. If what you learn has the potential to fulfill the ultimate goal of each one of us, which is to leave the world with a track leading to success, then obviously such a worthy life has to be hard earned. Developed interest must mandatorily be reinforced with proper ways for it to bring about a change which further incorporates contemplation in our minds to turn our lives into a medium for others to learn from.

Walter Rudolf Hess acted as a synonym for intellect and deep rooted affinity for exploring knowledge. His unconditional and dedicated work of revealing the role of brain in its support for the functions of the various internal organs enhanced the beauty of awards and appreciations when he won the Nobel Prize in Physiology or Medicine. He took his interest in the various sections of the stream, forward by his wide spread aspiration and deep hunger to know and learn more about the natural biological phenomena beyond the capabilities of the interbrain. These phenomena may include reflex properties or psychological developments which impacting vibes on and within ourselves. His conscious attempts to make his life a purposeful one lead him grow and reach what he dreamt.

Encouragements might support you to build your dreams but your sincere efforts truly help to achieve them. The true potential in you hidden deep within yourself can be pushed into light when your inner urge to prove yourself dominates the hindering discouragements and under estimations thrown upon you. Sit back and give yourself a thought about what’s next.
Get the Latest & Recommended articles in your Inbox

This Page Has Inspired
1033
People So Far..
Any facts, figures or references stated here are made by the author & don't reflect the endorsement of iU at all times unless otherwise drafted by official staff at iU. This article was first published here on 17th March 2017.
iU eMagazine
Editorial Team of iU eMagazine