March 2: 5 POWER Lessons From 5 Leaders Who Made History On This DAY!

Whether at work or in case of personal life, we all want to become better leaders, but what does it take to reach there? What made great leaders to overcome those hardships and those challenging situations? Here are lessons from some of the greatest leaders from our history and you are sure to learn what characteristics made them great.
This Page Has Inspired
1022
People So Far..

1. “The objective of meeting the purpose of your life can be fulfilled, by not giving up on what you’ve started, until you make it a grand success.” 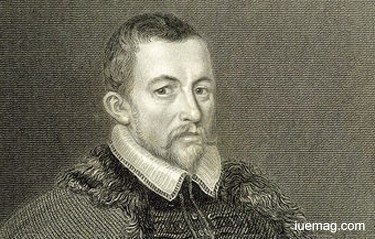 The purpose behind why we are here is often not realized by most of us. But we fail to remember that living our lives is about leading the society and taking it closer towards contentment. Sir Thomas Bodley, after retiring from public life, he returned to Oxford and devoted the rest of his life to the library project. His monument of black and white marble, complete with pillars representing books and aid of learning, was his greatest achievement. However, during the Reformation, the library had been stripped and abandoned, remaining virtually untouched until the return of Bodley. The library was later named the Bodleian Library in his honor. He began his book collection effort in 1600; although Bodley lived over 400 years ago, modern libraries benefit from some of his ideas and practices.

Founder of the modern Bodleian Library, he began lecturing at Merton and was formally appointed as the college's first Lecturer in Ancient Greek, a post that was subsequently made permanent. He served in many college offices such as, one of the University's junior proctors, deputy Public Orator and more. Bodley toured France, Italy, and the Holy Roman Empire, visiting scholars and adding French, Italian, and Spanish to his repertoire of languages.

2. “None are born excellent at their desired domain. The learning entity takes you higher to reach your ambition.” 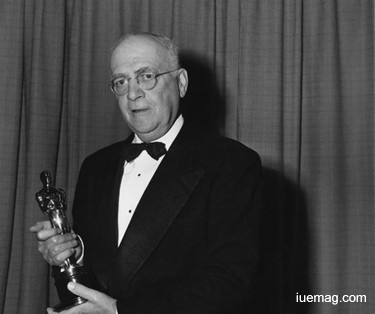 Rule your dreams by culturing ways to fulfill them. Along with hard work and dedication, skills are majorly required to excel at what we want to. Hence, there is no better institute or learning opportunity than life in itself to manifest the art of excellence deep into ourselves. Willis Harold O'Brien, an American motion picture special effects and stop-motion animation pioneer, first left home at the age of 11 to work on cattle ranches, and again at the age of 13 when he took on a variety of jobs including farmhand, factory worker, fur trapper, cowboy, and bartender. During this time he developed an interest in dinosaur and at the same time, he also worked as a guide. On spending his spare time sculpting, his natural talent led to him being employed first as draftsman in an architect's office and then as a sports cartoonist for the San Francisco Daily News. The professional boxer subsequently worked for the railroad, first as a brakeman and later as a surveyor, as a professional marble sculptor, and was an assistant to the head architect, where some of his work was displayed.

According to ASIFA-Hollywood, he was responsible for some of the best-known images in cinema history, and is best remembered for his work on The Lost World, King Kong and Mighty Joe Young, for which he won the 1950 Academy Award for Best Visual Effects.

3. “It is never too early or too late to start. NOW is always the right time”

Eddie Lawrence, an American monologist, actor, singer, lyricist, playwright, artist, director and television personality, whose work gained him a devoted cult following for over five decades, began to get recognized for his work from his early teens. He never hesitated to do what he loved. This attitude of his resulted to his versatility which in turn made him a multi-faceted charisma.

Still in his teens, he performed bizarre elocution of whimsical free verse in little clubs in the New York area as well as on the "borscht belt" circuit in the Catskills. He first appeared on radio, on Major Bowes Amateur Hour in 1943, where he did World War II-themed comic impressions of Charle Boyer, Ronald Colman, Roland Young and Clem McCarthy. A preserved audio transcript of his performance was one of the selections included 16 years later on the 1959 LP Original Amateur Hour 25th Anniversary Album.

In 1960, he began an association with the Paramount's cartoon subsidiary Famous Studios, providing the voices for about 13 animated shorts. He also wrote the tales of most of them. Alongside, his work at the studio cartoons, he hosted various television programmes for children. At the age of 62, he was again the writer and was the director of a Broadway show. He also had his first album at the age of 75.

4. “Every incident of your life, big or small, can have high positive impact. Never miss the opportunity to learn from them.” 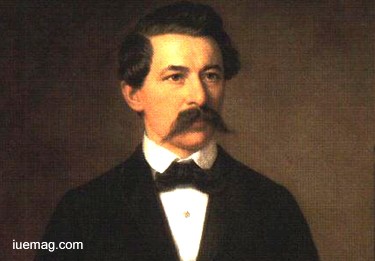 When our own life in itself has plenty to teach us, why to look elsewhere for opportunities? Introspecting, results to ample number of answers, which otherwise would remain puzzles. The early death of Janos Arany’s daughter, Julianna, in 1865 marked the beginning of Arany’s journey as a poet.

The Hungarian journalist, writer, poet, and translator, is often said to be the "Shakespeare of ballads": he wrote more than 40 ballads which have been translated into over 50 languages, as well as the Toldi trilogy, to mention his most famous works. He attended the Reformed College of Debrecen where he studied German and French; though he quickly became tired of scholarly life, he temporarily joined an acting troupe. Later on, he worked as a teacher, newspaper editor, and in various clerk positions. Later, he won the competition of a literary society with his writing, “Az elveszett alkotmány" ("The lost constitution" in English).

He was employed as a teacher in Nagykoros where the local museum is named after him. Arany was elected a member of the Hungarian Academy of Sciences and was the secretary-general of the Academy. Also, he was elected as the director of the Kisfaludy Society, the greatest literary association of Hungary.

5. “Stay open to opportunities. You never know which of them may take you to your destiny!” 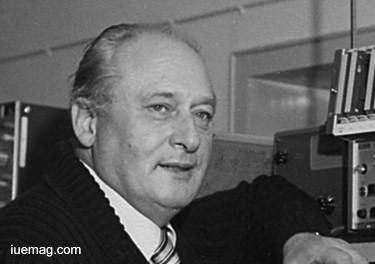 Walter Bruch managed to deepen his roots of knowledge when he held on to his interest. Though he attended a business school, he was destined to become a machinist, and hence he could recognize and understand what he wanted and proved his potential. He was a German electrical engineer and pioneer of German Television who invented the PAL color television system at Telefunken in the early 1960s. In addition to his research activities, Bruch was an honorary lecturer at Hannover Technical University.

At his father's request, he attended a business school, but then trained as a machinist apprenticeship in a shoe factory. He met Manfred von Ardenne and the Hungarian inventor Dénes von Mihály when he was a guest student at the Technical University of Berlin. Bruch was involved in the development of television technology: he presented a "people's television receiver" with a self-built telecine. He started to work as a technician in the Television and Physics research Department where he introduced an iconoscope television. He received the David Sarnoff Medal from the Society of Motion Picture and Television Engineers in 1971 and the Eduard Rhein Ring of Honor from the German Eduard Rhein Foundation in 1981.
Get the Latest & Recommended articles in your Inbox

This Page Has Inspired
1022
People So Far..
Any facts, figures or references stated here are made by the author & don't reflect the endorsement of iU at all times unless otherwise drafted by official staff at iU. This article was first published here on 2nd March 2017.
iU eMagazine
Editorial Team of iU eMagazine