March 22: 5 POWER Lessons From 5 Leaders Who Made History On This DAY!

The secret to knowing the most important qualities one should have to take off his/her flight of victory is revealed by the lives of these learned and experienced. Each of these lessons can be a life changer! Read on
This Page Has Inspired
1022
People So Far..

1. “Even after obtaining proficiency, start each time, as if it’s your first and only attempt. It can help you be the best you can be.” 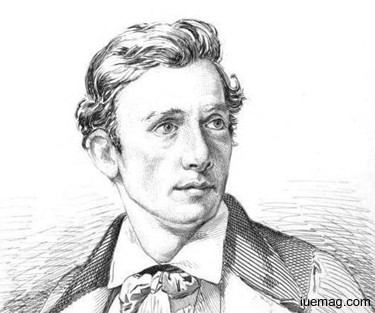 Although it’s your routine, there is always something new that you can work on. Rather than taking it as a daily job, look at it as an opportunity to learn. You will produce better quality in what you do if you can feel the innocence you had when you did it for the first time. Attempts and their consequences build your performance! Thomas Crawford, Neoclassical sculptor didn’t walk his way but actually ran without a pause as he knew that, the simplest way to move a step closer to perfection was a continuous learning process, filled with curiosity and confidence.

You will not always know if you can reach a specific target but if your attitude to achieve perfection deteriorates, then your inclination towards accomplishing it may also reduce. Famous for building Statue of Freedom, he established a studio and gained reputation for his success at solo exhibition. He never allowed a thought of ‘am I worth of it?’ to creep into his mind. Grabbing every opportunity which came on his way, he sculpted a number of statues and designed numerous buildings. He was assigned for the creation of statue for the U.S. Capitol dome and major components for the Senate building. Crawford was done only done with the plaster model for the 19.5-foot tall Statue of Freedom sculpture and surely would have completed it to make it his signature if he didn’t head towards his eternal journey at age 43 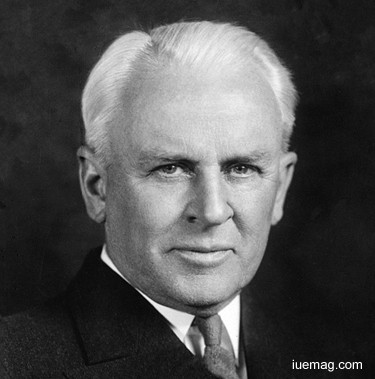 Every learner starts with a pure thought of gaining understanding and knowledge but gradually the thoughts gets diluted by things which might hold you back from doing what you have to. The true and strong aspiration must dominate all the negatives running in your mind and fill your heart and soul with focus on the purpose of your learning. Intellect is definitely an inborn quality which everyone is blessed with; we actually retard our journey when we compare and measure ourselves with others. Remember, each one is different. Only our interest and spirit must form a highlight to our way of life that fetches you a lot of what you desire and all of what you deserve. Robert Andrews Millikan achieved his desires, by awakening the qualities such as thirst and hunger to learn and implement learnt lessons, better his surrounding by gifting his inventions and inducing the same sense of realization which he obtained when he was embraced with optimism. Honored with the Nobel Prize for his work on photoelectric effect and known for measuring elementary electronic charge, he always focused on attempting to reach the peak of success and admiration. Having spent his childhood in rural area, he took up a job of a court reporter to discover what actually lured him. He then studied and obtained proficiency in physics and framed his life as a scientist and an inventor making his journey a path, which directs millions who aspire to succeed.

3. “There will be many who can help you but it’s your action that matters.” 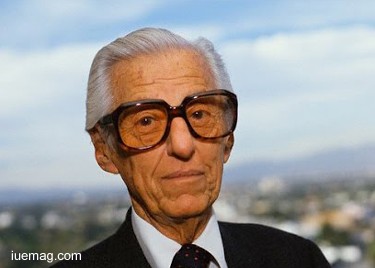 There may be millions who can lead you to the right path, but this direction helps you only when you act. It is very easy to get guided, it may not be difficult to recognize the teachings and the lessons you are exposed to, but the move you make is what adds value to the medium aiding the guidance. The decision you make is neither good nor bad; it is the step you take after the decision that makes it right or wrong. Never forget that the ambitions of your life channelize your long drive towards fulfilling them.

The story of Lew Wasserman reflects this intense difference. He acquired knowledge, skills and all that is required to help achieve what he wanted to by mainly exploring, observing, meeting a lot of people and exposing himself to a conductive atmosphere. In this way he shaped his business sharply and precisely to obtain all the possible success. He was a reason for the establishment of major American movie studio by exercising faith and determination. He earned a respectable place in Hollywood. The manager of MCA initially started off with a show business career and also worked as a booking agent. Wasserman's MCA stood high in Hollywood, representing such stars as Bette Davis and Ronald Reagan. Emerging as a star of Hollywood, he created Universal CityWalk and made numerous, substantial changes to the Universal City area

4. “Only those who innovate continuously, have the power to achieve bigger.” 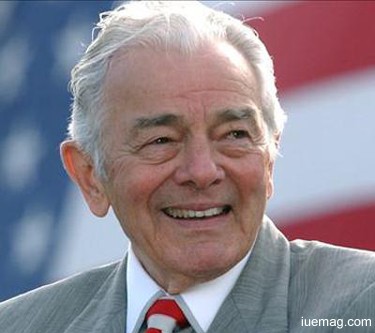 Everyone wants to achieve and give rise to something which reflects their way of existence. Creating a legacy is a dream that everyone wants to achieve, but fulfilling it lies purely in the hands of the one who craves for it not only by thinking about it but also putting forth his role by acting and working for it. Ideas can take birth with the power of your imagination, or from the surroundings. Creativity drives inventions and here is the proof of it.

Al Neuharth, an American businessman, author, and columnist was the founder of USA Today, the Monday to Friday daily, which took its form as a result of his consistent thought process and sense of urge to leave the world with something new yet beneficial. Introducing the first general national newspaper, he never waited for anything to inspire him, instead he grabbed every minute thing which seemed motivating. The struggles, happenings and prevailing became the current affairs of this daily which served as a source of knowledge for the entire mankind of the country to know more about the status of the society. He was also the founder of  The Freedom Forum, and its Newseum.

5. “Action, with speed, is the only way to face all the forces holding you back.” 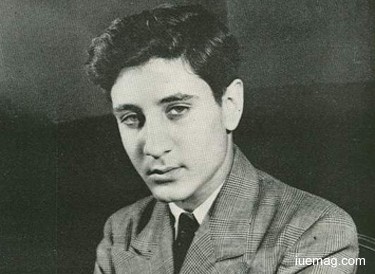 World is competitive and that’s how life must be. Apart from skills, interest and knowledge, the ability to feature your victory in it is a compulsory ingredient. Situations may be any, circumstances may be any, but the mindset will always be under your control. Never feel you are deprived of opportunities, resources or supporting environment. Your urge to act on what you are already blessed with will surely compensate all the deficiencies which try to block your way. The completeness of your hard work relies on the speed decisions and wise way of action that you give rise which adds value to your win.

American chess grandmaster, Larry Melvyn Evans introduced a new method to achieve by acting upon his dreams consistently; consequently, he could watch how his desires landed onto his life. Is it the implementations of his lessons alone which led him to succeed? Certainly not! Alongside, he keenly focused on the speed of mastering his thoughts as achieving time targets served as the formula to increase his efficiency. Winning the U.S. Chess Championship five times and the U.S. Open Chess Championship four times, he awarded the title, chess grandmaster. Early inclination towards interest helped him capture the way that took him towards success. Holding the pride of becoming the youngest Marshall Champion, the author and journalist also contributed immensely to the world of literature.
Get the Latest & Recommended articles in your Inbox

This Page Has Inspired
1022
People So Far..
Any facts, figures or references stated here are made by the author & don't reflect the endorsement of iU at all times unless otherwise drafted by official staff at iU. This article was first published here on 22nd March 2017.
iU eMagazine
Editorial Team of iU eMagazine