March 23: 5 POWER Lessons From 5 Leaders Who Made History On This DAY!

While you put all your efforts to grow, learning from those who have already achieved can make way for avoiding several failures in life! Here are 5 such legends whose experiences and lessons from their journeys can be the reason for a new turn in your life!
This Page Has Inspired
1035
People So Far..

1. “The world is exactly the way you perceive it. Stop assuming and start loving it.” 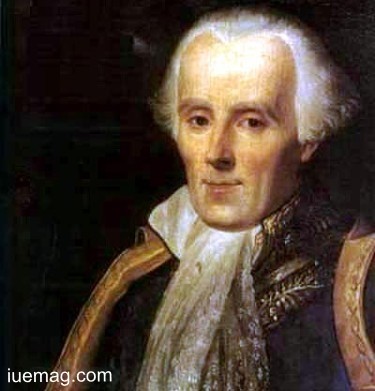 The response you get for the action you take will surely not decide the fate of your growth and development. Life is a reflection! It purely mirrors your mentality and deeds. The best secret that leads you to success is the art of connecting and reaching the hearts of the people of your focus. Keeping this in mind, the phenomenal personality contributed majorly to the field of mathematics, statistics, physics and astronomy which was grandly hit by the change which took them high.

The French scholar, Pierre-Simon Laplace focused on documenting his ideas, thoughts and work in five-volume Mécanique Céleste (Celestial Mechanics). His work was a reason for many significant reforms to take place on the floors of his subjects like, geometric study of classical mechanics to one based on calculus. His widened problem solving methodology became a cradle for many outstanding and hidden facts about nature to get colored. Taking other achievers’ contributions like Sir Isaac Newton’s theory as inspiration, he grew up and drove to show his potential to the world. He was only 20 when he became a mathematics professor and began his era of highly influential scientific vibrations. Having published 13 scientific papers regarding mechanics and physical astronomy initially itself, he revealed his potential by introducing Laplace transformations, which are named after him, to act on the differential equations.

2. “You need to keep playing until you get it right. Perseverance is the key.” 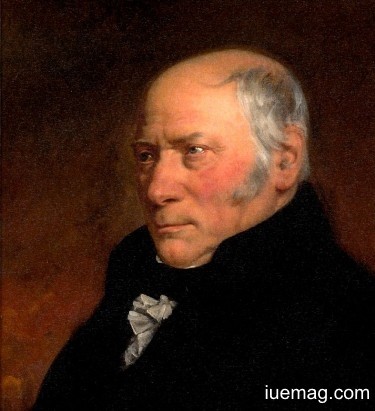 We have already heard to a many lessons which say, “Be determined to achieve more.” But the actual essence of achieving rests in introducing your attitude of perseverance, dedication and spirit to the world. Sometimes, more than physical efforts, cognitive abilities and mental strengths simplify your way towards success. Victory crowns the one who is ready to accept, work and convert all that comes as an opportunity to move forward. William Smith is one such crown bearer who was credited for creating the first nationwide geological map.

Though modest education temporarily insulated him from blending his ideas with the wise thoughts of the society, he still managed to emerge as a living courage which inspired the world to its entirety. Bankrupted Father of English Geology saw days in his life which spent convincing the money lenders. His work was plagiarized, but this never ended his mental stability which always expected betterment and fortune to light his path.

Self-educated Smith was highly intelligent and observant. He was an avid reader right from a very small age. Showing increased amount of interest to build aptitude for mathematics and drawing, he quickly learnt and gained proficiency in them. He expanded his ideologies in trade and became highly trusted when it came to work. His level of perfection was proved by his coal mine studies which led to the development of his theories of stratigraphy.

3. “Create something which can outlive you.” 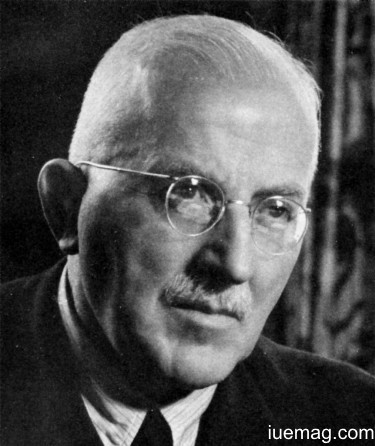 The journey of Hermann Staudinger is quite synonymous to ‘living after death through your deeds.’ The world will remember you for the ultimate spell you cast on it through implementing your value-added thoughts and lessons.

The German organic chemist showed the existence of macromolecules, naming it polymers. The Nobel Prize winner is credited for the discovery of ketenes and forming the Staudinger reaction. Immersing the minds of people in the ocean of ‘new,’ the Principal of the Research Institute for Macromolecular Chemistry grew drastically as the Head of the State Research Institute for Macromolecular Chemistry. Your contributions serve as your savior, which intend to incline you completely towards what you strive for. Honors and rewards decorated his journey though he never specifically worked for. Creating a change and making a difference remain incomplete until what you have gifted the world is synched with a wave of innovation which touch the mindsets of all.

Father of Macromolecular Chemistry’s theories on the polymer and plastics and his later research on biological macromolecules founded the basis for the continuous rising up-gradations on the floors of science and biosciences with respect to plastics industry. He successfully relished the feel of the world accepting his work!

4. “Don’t worry if you are deprived of something, the true love towards your passion will safely take you towards your destination.” 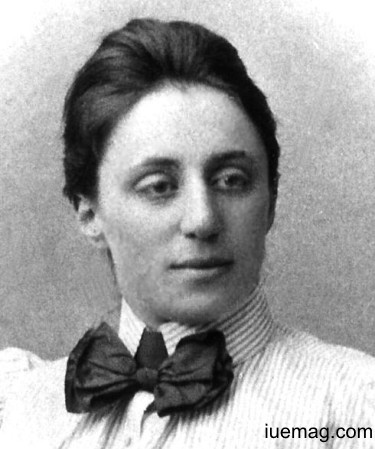 Deficiencies become a reason for efficacies to ornament your life. It all happens with the help of your undistorted focus, strong will power and unshaken spirit which feeds in continuous stream of motivation. It is absolutely okay if you are essentialities are taken away from you because that is how you can prove the world what you really are. Your capabilities stand high over your deficiencies. Gender, caste, creed, race, status, anything for that matter will certainly not hinder what your born for as far as your decision of accomplishing what you’ve aimed is intense. This is well reflected by the story of Emmy Noether who was a German mathematician. She instilled developments which led to improvements in abstract algebra and theoretical physics.

Woman who was known for diverging contribution remain significant in the history of mathematics. Though she was not allowed to attend regular classes at study place, she raged out as a treasure of wisdom and knowledge and is famed and recognized for the reformation of the body of mathematics and physics. Not stopping at any cost, she specialized in French and English. This resulted into her start as a language teacher. You never know when one is pulled towards the line of purpose. Similarly, this was when she recognized her interest towards pursuing mathematics. After two years of fervid mathematical study, she bombarded as a greatest intellect.

5. “Illuminating the world doesn’t really require complex tools; all it needs is your strong decision and will power.” 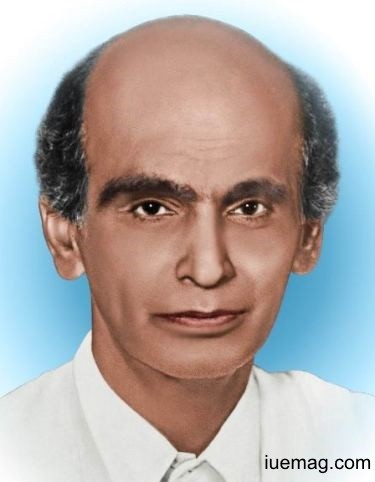 When we get to read about inspirational biographies, motivational life experiences and millions of true stories of so many achievers, inventors and change drivers, doesn’t a question of ‘how’ creep into our minds? All that we understand after reading about such revolutionaries is that, anyone irrespective of anything can succeed and remain alive in the heart of the world. Gopalaswamy Doraiswamy Naidu (G. D. Naidu) is no different! He is one such achiever whose story has the ability to inculcate a driving force in all our minds which pushes us towards success.

Called the Edison of India, the Indian inventor and an engineer was credited for invention of the first electric motor in India. His studies and contributions elaborated its prospects into various other fields like electrical, mechanical, agricultural and automobile engineering. Having independently developed internal combustion four stroke engine, he proved to be the versatile genius. Excellence followed him at every instant of his action. Though started as a waiter, striving towards perfection and reinforcing all his lessons as well as learning from his mistakes, he gradually worked as a mechanic and began his transport business to grow tall. His immense potentialities were unfolded by the situations: he laid the foundation and finished building his house in just 11 hours. The educator and entrepreneur is undoubtedly an inspiration to all of us.
Get the Latest & Recommended articles in your Inbox

This Page Has Inspired
1035
People So Far..
Any facts, figures or references stated here are made by the author & don't reflect the endorsement of iU at all times unless otherwise drafted by official staff at iU. This article was first published here on 23rd March 2017.
iU eMagazine
Editorial Team of iU eMagazine