March 30: 5 POWER Lessons From 5 Leaders Who Made History On This DAY!

Knowingly or unknowingly, there occur situations in life that helps us realize that our ability is much more than what we think it is. It is also important for us to be prepared for certain situations that are bound to throw challenges at us. Follow this read that shall not just give you strength to handle them, but also help you to prevent you from wrong doings that might otherwise happen. Unleash the unknown powers within you with these lessons from some of the pioneers from our history.
This Page Has Inspired
1049
People So Far..

1. “All that is needed to turn impossible to possible is, ACTION.” 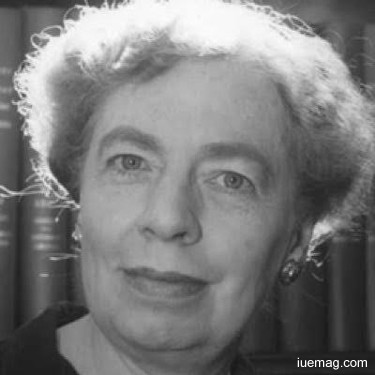 The statement, nothing is impossible is true only when we really act on it. Certain things have to be accepted but few can definitely be changed. How we act and react and what we do to all that the world does to us uncover the fact, everything is possible. It is not just guts which are required to achieve but costs a lot of dedication, patience and earnestness which helps us achieve something that whole world think is impossible. Things will slowly change and all of what seemed impossible olden days have turned out to be possible today. So, that is the difference between just imagining and visualizing.

Mary Whiton Calkins is certainly an exemplar who is profoundly known as the first woman to become the president of the American Psychological Association and also American Philosophical Association. She fought the days which had confined women from basic amenities like education and spread out her wings of determination to establish the field of self-psychology. Institutions, those days prohibited woman applications. She faced series of rejections: she was not allowed to study her graduation course initially, she was denied of the opportunity to obtain her doctor’s degree and she was also not let to enroll herself as a formal student. Yet streaming her tool of knowledge and intellectuality, she became a professor and contributed immensely to the field of psychology. 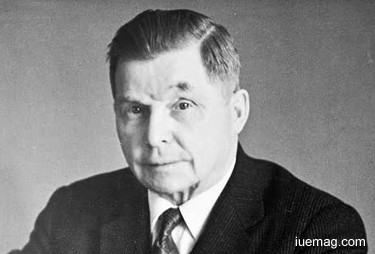 Human power is immense. It is a priceless entity which is owned implicitly by everybody. But very few, not failing to recognize it, utilize it to grow. It’s not just you who estimate your potential, the world does it too. In fact, the world measures your strength more precisely than what you do. So don’t you think you must show something beyond the world’s imagination? The same proves your strength too. Sergey Vladimirovich Ilyushin  surprised his own self by exhibiting his strength; he took up and succeeded in doing which even he never knew that he could. Along with gaining pride, joy and happiness, the essence of your personality is also fulfilled when you don’t overlook but analyze what brings you growth.

Born in a peasant’s family, he taught himself at home before obtaining formal education. He explored and learnt by actively getting engaged in various forms of opportunities which taught him almost everything about life; he worked as a factory laborer, cleaner of gutters, unpacking crates and setting up equipment. His passion in designing aircrafts was knocked when he got to meet a lot pioneering aviators. He founded the Ilyushin aircraft design bureau and designed the Il-2 strike aircraft and Il-4 bomber. Every day he walked two and a half kilometers to study and left school to assist agricultural work. While working as a mechanic, he learnt everything possible while repairing army planes and hence was able to design army planes.

3. “Dreaming alone is not growth but working towards achieving them designates it.” 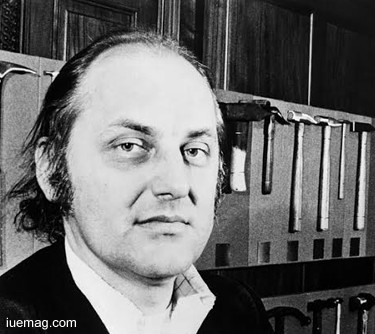 Dreaming is the first basic step to achieve. But the process to taste success never ends there. Mapping your dreams to the reality by continuously working on them and planning ways to accomplish our objectives will induce the sense of hope in us. Your dream bridges you to the position you desire. Commitment and determined actions decide whether you deserve your desires. If nothing is impossible, then focused responsible moves towards taking a step to succeed would also definitely happen.

Hans Hollein  proved to be a true artist by not just erecting creative designs for buildings but also sculpting a way to erect the bridge connecting his dreams to the reality. The Austrian architect and designer served as a leading figure of postmodern architecture. He derived interest in what he studied- architecture, and worked in several architectural firms until he established one on his own. His eminently gave rise to Haas House which remains one of the most astonishing works of his.

Interpreting his likes and dislikes, strengths and weaknesses, he understood that he was a talented artist who demonstrated excellent drawing skills. His profile can be defined by a long list of designations- artist, teacher, author, furniture and silverware designer along with architect. It is his curiosity and open mindedness that let him dream big to live big.

4. “Your experiences are your best teachers; they hold your hand to guide you in all that you do. Never miss a chance to realize what you learn from every experience.” 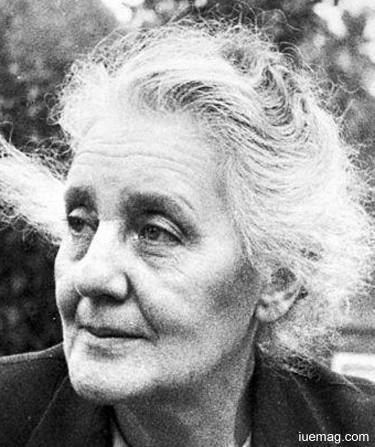 You’re past effects and experiences lay the foundation stone for growth. We all know that Improvisations better the existing system. But how do they better? The previous outcomes, lessons, learnings and conclusions made shall make it happen. You tend to think more and devise what you want to when you personally encounter a problem. This leads to either a magic which solves most of the unsolved worries or an example to demonstrate an action and its reflexes.

Melanie Klein is one such personality who manifested the sense of learning from what happened and focusing on what’s on plate to establish ‘better’ into the society. Standing as the definition for will power and determination, she specialized in child psychology and became a reason for the theory of object relations to roar. Her own personal experience in psychoanalysis, while getting treated, initiated her view to do something in the field of psychology that would fetch happiness and satisfaction to the society. Losing her dear ones one after the other, she was enlightened by circumstances and situations. She decided to impact the world by concentrating on the learning of treating children by various innovative methodologies like using toys as medicine for cure. Continuing to shine in whatever she did, she further focused on taking the theory of object relations forward and thus became the co-founder of it.

5. “You can understand your society only when you get into the shoe of those who constitute it.” 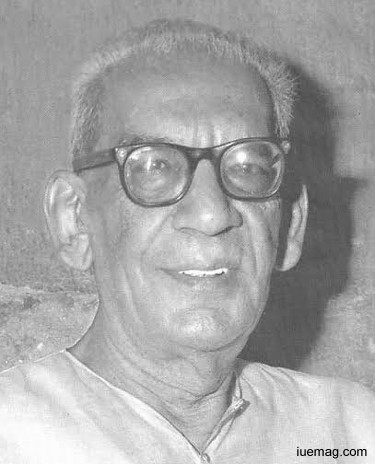 Interacting with the society and reaching out to people is inherent in today’s system of life. Living for and with people helps us to learn about what is lacking in the world, what is supposed to be changed and what is to be continued to attain growth not just individually but together in the society. Connecting to people’s mentality becomes easy if we get to figure out what majority of us think and how we behave. When you want to understand or know something, diverge your mannerisms in the fashion which lets you touch the subject which you want to focus on.

Sharadindu Bandyopadhyay set the world in the line of thoughts and actions by casting a spell of his literary skills. His detective novels kept the world engaged in reading and spending time to understand itself. Truths beyond imagination get revealed when we invest time on ourselves and stay sit back alone to enter a deep thought process. This was the principle he used to come up with several historical fictions like Kaler Mandira, GourMollar and many more. His highly prolific inking techniques simulated not just his imagination skills but also took the readers into the puddle of creativity. Starting as a poet, he widened his knowledge in this genre by writing various novels and short stories and walked towards perfection.

After this wonderful read, sit back and reinforce the learning you gained. The refreshing and overwhelming feel is waiting for you, which you can obtain only after you achieve something. Take these words as a thread of motivation and explore all out to accomplish what you want to; don’t stop and never look back!
Get the Latest & Recommended articles in your Inbox

This Page Has Inspired
1049
People So Far..
Any facts, figures or references stated here are made by the author & don't reflect the endorsement of iU at all times unless otherwise drafted by official staff at iU. This article was first published here on 30th March 2017.
iU eMagazine
Editorial Team of iU eMagazine