The Mentor’s Memoirs 2: The MEANING of Life: Infinity or Zero- There’s no in between..

Mentoring is such an important aspect in the growth of an individual. You find a mentor and you have sure chances of making a great life for yourself. It needn't be necessary that your mentor stands on piles of wealth or accolades, it's enough if the lessons can take you the purpose of your life. Here's Sandhya bringing another terrific perspective from here collection on being mentored. Read ON!
This Page Has Inspired
1022
People So Far..
When there’s one SOLE purpose that you live by, and the purpose is suddenly lost- what do you do? 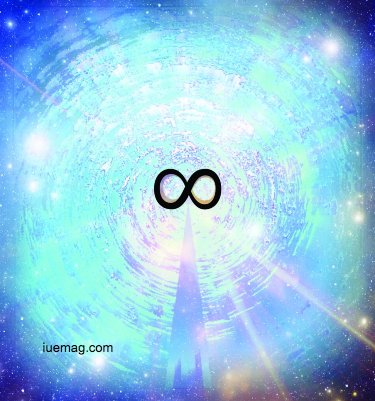 This wouldn’t be a problem if you’re somebody you keeps your foot in two boats- you know, JUST in case one of them drowns? But if you’re a fool, with integrity, without a second thought about what would happen if your boat drowns and both your feet are in it, then this article is for you. Of course I don’t mean that you’re a fool- for those who take my words literally. And of course you’re a fool if you’re in a boat with both feet in it without knowing why or believing it is the right boat to be in- if you’re in some such, GET out before the adventure begins, only those with conviction can see through. I digress.
Coming back, what if you’re one of those who truly put both your feet in a boat and lived by it- and the boat upturned? The sheer sense of being in the right place at the right time wouldn’t let you die immediately unless there were a series of other factors lined up to create an “accident”. On second thought, What’s an accident and what’s a miracle? An accident is not being able to see the impact of being wherever you will be in the very next fraction of a moment- and this can be due to various reasons- lack of awareness or sensitivity, lack of perception, sometimes lack of caution and on rare occasions- unimaginable consequences on the same path taken by a million others which in other terms may be called “fate”.
A miracle is the exact opposite of an accident- being unable to see the magnitude of positive results in seemingly innocuous actions due to lack of knowledge, awareness or perception, sometimes lack of forethought, and on rare occasions- unimaginable positive consequences on the same path taken by a million others which in other words might be termed as “fate”. Second digression. So if death happened, that’s an ending of the life that people can acknowledge in the physical realm and hence an ending of association for those associated with you, that’s one thing. What if you are alive, and yet not alive at all, and have to figure out what to do with the rest of life that is left for you???

Having the strength to get through life’s experiences without being altered by it- is it really called strength? Or is it called resistance? The weight of an earlier philosophy that stays stronger than an experience would give strength to stick to it- any experience blowing anyone to bits beyond the weight of a philosophy would give rise to belief or adherence to a new philosophy until another experience happens to strengthen it or break it- what’s eventually the goal of life? To reach a state where the code doesn’t fail no matter what the experience is. And no new experience can either deepen or change or strengthen an existing understanding of life because it is ALREADY understood. 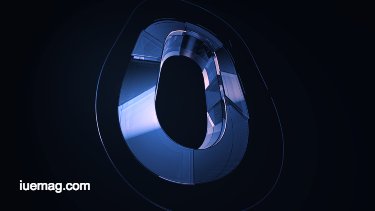 And then being at a zero, having no identity, not knowing what “me” stands for, being in a state of realisation that we are after all inhabitants of an all encompassing earth- and families and citizenships and social structures are just for allowing of peaceful and harmonious coexistence and continuance of the human race - if all this is not enlightenment- then what IS? I am not sure anymore. And this person who says that the world is not real in his own way- to recount the exact words- if there are no reflections of thoughts in this space time fabric, would this space time fabric exist at all? - what to make of him then? How do I thank my stars remotely- that a light of this magnitude is present to guide- and mind you with no direct answers- which is what any enlightened being truly does.

The only reason we seek new experiences is to enrich our code by the diversity of experience. Travel is one such. What if it were to be offered to you in your backyard, while you were cultivating a bunch of mango trees for your children and grandchildren? Would you travel then- or would you think travelers were fools?
Get the Latest & Recommended articles in your Inbox

What if the cosmos was truly packed in a mustard seed- like what Buddha says- and what if we’re running around the entire planet to find what can be found just by observation or perception on a particular plane? Would we all want to still be fools and learn by our own experiences of nonsense to get there? What happens once the state of “enlightenment” is a state duplicable for lack of a better word? Another sense of zero, or the end of space- time as we know it? Surely the space-time fabric does not account the energy planes of the beings that occupy it? Surely it does- coming by any explanation to it. When there are no thoughts, no reflections, in a single moment it will cease to exist, but will it cease to exist forever or only for that moment when there are no thoughts/ reflections?

This Page Has Inspired
1022
People So Far..
Any facts, figures or references stated here are made by the author & don't reflect the endorsement of iU at all times unless otherwise drafted by official staff at iU. This article was first published here on 20th March 2018.
Sandhya Nagaraj
Sandhya Nagaraj is a contributing writer at Inspiration Unlimited eMagazine.