Forever in the NOW!

This Page Has Inspired
1039
People So Far..
Having traveled so far away from home
That home doesn’t seem to be recognisable anymore...

Having taken so many roads that weren’t necessarily mine,
That the next roads of my life is reduced to the bundle of things that I did..

Having seen the truth that all are one and one is all,
That the definition of love is beyond those lives I have met or touched...

Having been obsessed with forever too long,
Knowing that forever is just not now, and wrong..
Realising in the realm of the now- and not in forever, we belong..
In forever’s demolition and destruct, I take to ink this song.. 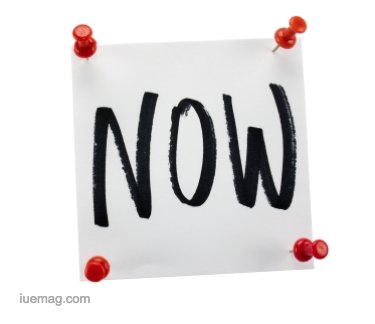 Not knowing where home is- anywhere I am is home,
When who I am is not what I did- with that question who am I?, I roam..
All the promises of forever just burning aflame,
I take some vows anew- so different and yet very much the same..
If vows of forever change into vows of the NOW,
Our minds would go down an entirely different road..
So I sink in, into the realm of right now,
For as long as I am, there will be a now...

Subscribe!
Instead of rosy promises of bonds and behaviours forever,
I’d rather the muddy waters of now that brings forth the rose..
Who am I after all, to talk about forever?
Time exists since long before I did, but did it exist ever since existence did?
I won’t last for as long as time will last..
I’d rather be bound by the spell the magic of now has cast..
Copyrights © 2023 Inspiration Unlimited eMagazine

This Page Has Inspired
1039
People So Far..
Any facts, figures or references stated here are made by the author & don't reflect the endorsement of iU at all times unless otherwise drafted by official staff at iU. This article was first published here on 3rd March 2018.
Sandhya Nagaraj
Sandhya Nagaraj is a contributing writer at Inspiration Unlimited eMagazine.