Why London is a Great City for Starting a Business

London is one of the world’s biggest cities. It’s position on the edge of Europe and the Atlantic Ocean that makes it easily accessible for billions of people around the world, making it a hub for doing business.
This Page Has Inspired
2778
People So Far.. 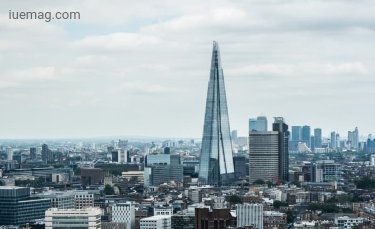 Within the UK itself, London is streets ahead in terms of investment and job opportunities. It has a larger and more diverse talent pool, better connections to the world, and is home to the headquarters of many global businesses.

It’s no surprise then that starting a business in London is a great idea. If you’re considering it, here are some factors that may just help you decide.

This political and economic stability leads to similar amounts of regulatory and legislative stability. If you start your business in London (or anywhere in Britain today), you can expect the trading conditions to remain fairly constant for many years to come.

Transport for London has one of the best travel networks in the world. The London Underground is one of the largest metropolitan subway systems in existence, serving millions of passengers every day. This is also supplemented by a good bus, tram, and light rail network. Infrastructure like this is key for business success as it means you and your customers can move around easily 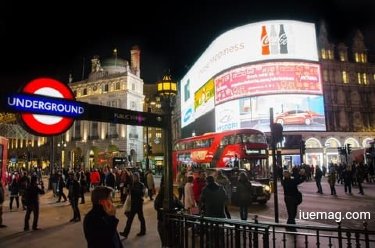 In the internet age, you can start your business anywhere. Starting it in London gives you a level of prestige that you may not be able to get in many other cities. People from around the world pay for virtual offices and PO boxes that allow them to display a London address or “020” telephone number.

If you start your business in London you will be one step ahead of these businesses, since you will be there in person.

The downside though is that this prestige comes at a cost. The cost of office space in London is around £405 per-square-foot, double that of nearby Brighton, and nearly 8 times higher than the Scottish capital of Edinburgh. This means that the start-up survival rate in the city is lower with 57.1% of businesses staying afloat in the city, compared to 65.2% in Cambridge and 68.1% in York.

Lots of Ways to Unwind

When you're running a startup business, it can be very stressful. The pressure of developing your product or service, finding customers, securing finance, and keeping a smile on your face every day can be very difficult.

That's why it's important to be in a city that has plenty of ways to help you relieve that stress. In London, you can certainly work hard and play hard. You can watch a movie in Leicester Square, play classic arcade games at the Namco arcade right next to the London Eye, dance the night away in many of the clubs, or head to the Hippodrome to play Hold 'Em, the most popular variant of poker around the world.

What’s more, the array of activities means you have more ways to entertain prospective customers if they come to visit. 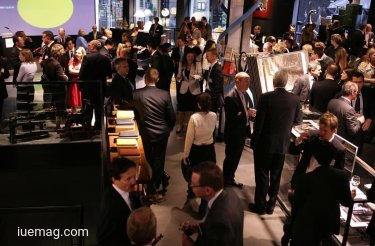 When searching on sites like Eventbrite, you will find around twice as many networking events in London than there are in Manchester, the largest city in the North of the country. The plethora of things you can do in London also mean that there are more interesting places to go for networking too, rather than just a 6 am breakfast in a hotel.

You’ll also find that more exhibitions and trade shows are held in London than anywhere else in the country.

Networking can be important for securing investment from venture capitalists and other financiers. In the last few years, technology companies based in London have received more VC cash than in Stockholm, Berlin, and Paris combined.

If your business relies on footfall for making sales, then London is by far one of the best cities to operate in. While the rents will be higher, the city has the biggest population in the UK and the second highest in Europe, meaning there are more potential customers for you to serve. 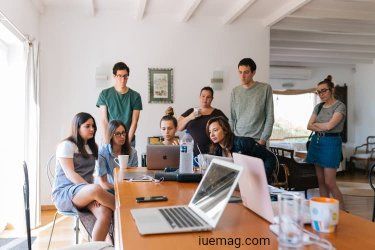 Not only that but with six international airports and the Channel Tunnel bringing international passengers into the city, you have a huge number of tourists and business travelers that you can also serve.
Get the Latest & Recommended articles in your Inbox

Subscribe!
Thanks to all these factors and many more, London is a great place to start your business. While there are many great alternatives, none quite compare to London.
Copyrights © 2022 Inspiration Unlimited eMagazine

This Page Has Inspired
2778
People So Far..
Any facts, figures or references stated here are made by the author & don't reflect the endorsement of iU at all times unless otherwise drafted by official staff at iU. This article was first published here on 18th March 2020.