Why You Need a Precise Deposition Summary 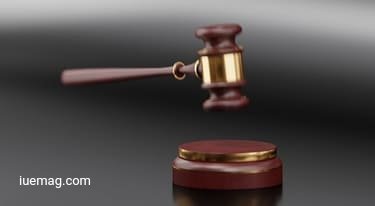 Deposition summaries are extremely helpful during civil litigation. It condenses the testimony of a witness into a precise and concise form, making it easy for lawyers to quickly review essential facts from discovery until trial. A deposition summary must act as a precise overview of the entire transcript, to remain consistent with facts and not to leave out any important details

The Importance of a Precise Deposition Summary

Legal proceedings require precise transcription. While a deposition summary is a condensed version of the transcript, it is still important to capture every word, sound, pause, etc. as it was written in the original transcript. A precise deposition summary accurately paints a picture, because the manner in which a witness says something is equally as important as what they are saying. It records every detail with no omissions

It Reinforces the Position: 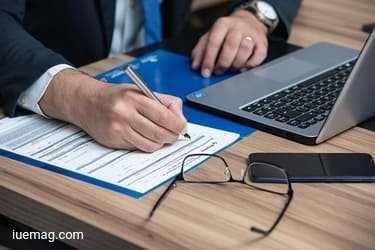 A deposition summary must be written in verbatim as this can defend one’s claim. For example, if a lawyer intends to use the witness’s statement from an interview, but the deposition summary used during trial fails to support such a claim, then there’s nothing to back it up.

Laughter, stutters, coughs, and pauses should be reflected in the deposition summary. These non-verbal cues capture the tone of the person making the statement. Laughter can indicate that the person is not taking the matter seriously. Stutters can mean that the person is unsure of their statements.
Get the Latest & Recommended articles in your Inbox

Subscribe!
Conclusion:
A precise deposition summary can ensure the most accurate and comprehensive documentation of a deposition. While they can’t replace the full, unedited transcript, they can save the legal team hours of reading.
Copyrights © 2022 Inspiration Unlimited eMagazine

Any facts, figures or references stated here are made by the author & don't reflect the endorsement of iU at all times unless otherwise drafted by official staff at iU. This article was first published here on 1st March 2021.
Most Loved On iU
Have something to share? Drop us a line below!
People who loved this also loved