Quick Heal Technologies Patented Signatureless Behaviour-based Detection. This is likely to be a Game Changer for Enterprise Security

Innovation has no bar and must bring newer horizons for people. Quick Heal has brought one such solution for enterprises to feel more secure and upgraded. A patented technology that they claim is going to make a dent in the enterprise security space. Read ON!
This Page Has Inspired
1034
People So Far.. 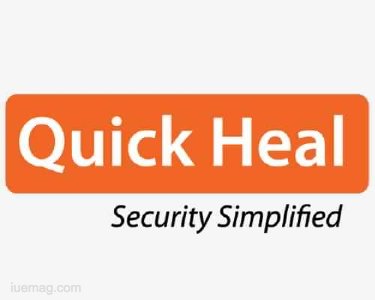 Today’s interconnected dynamic digital world and thriving BYOD culture has broadened the horizon for targeted cyber-attacks, especially in the enterprise sector. In such a stringent environment, even a minor vulnerability could lead to a major breach in enterprise security meaning millions of dollars of loss.

Cybercriminals are constantly on the lookout for new vulnerabilities and unintended flaws in security software that serve as entry points for hackers to exploit. Once hackers gain access to a software vulnerability, it’s almost a child’s play to spread the infection across the length and breadth of the enterprise.

How does a zero-day vulnerability work?

Once hackers succeed in identifying a specific security weakness, they write a code to specifically target the weakness. This code is packaged into a malware software called exploit and launched into the system, solely to take advantage of its vulnerability. Once the vulnerability is exploited, hackers can take unauthorized control of the system and breach enterprise endpoints and networks, to steal sensitive business data or simply corrupt files on the system.

Zero-day malware predominantly target new vulnerabilities that are yet to be identified and patched using techniques like code-cave attack, process hollowing, etc. Since the attack methodologies and signatures of these malware are unknown and undetected, it becomes a major challenge for enterprises to device protective solutions against such attacks. 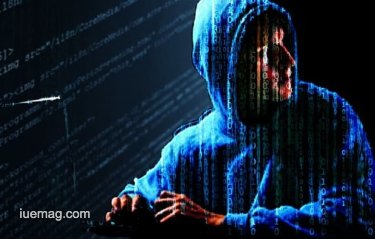 At times, there is a considerable time lapse between a hacker finding a vulnerability and vendor releasing a patch and this leaves ample time for the hacker to exploit the vulnerability. While security vendors try their best to bridge in this gap by providing a patch, Seqrite’s patented, GoDeep.AI powered Signatureless Behaviour-based Detection Technology instantly identifies the malware behavior and blocks it, before the vulnerability can prove critical for end-users as well as software vendors.

As against the archaic malware detection techniques that depended on signature-based detections and usually failed in detecting new unknown signatures, our patented signatureless technology leverages real-time threat intelligence to identify suspicious malware behavior, using the signature-less anti-malware system.
Get the Latest & Recommended articles in your Inbox

What are you going to innovate that's going to be a game changer in your industry?
Copyrights © 2023 Inspiration Unlimited eMagazine

This Page Has Inspired
1034
People So Far..
Any facts, figures or references stated here are made by the author & don't reflect the endorsement of iU at all times unless otherwise drafted by official staff at iU. This article was first published here on 28th October 2019.