5 Best Things To Do With Old Social Media Ad Campaigns

This Page Has Inspired
605
People So Far.. 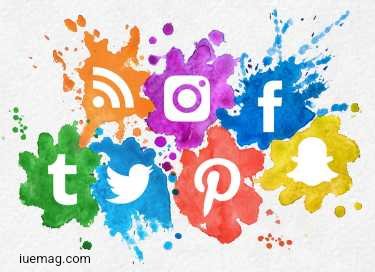 Use Existing Platforms In A New Light

Old social media campaigns tend to be recycled as new and fresh social media content grows thin. However, social media campaign creators should refrain from practicing recycling content since consumers tend to notice this practice. What can be done is to create major revamps on the campaign if it cannot be avoided to reuse the same ad content.
Creating a daily, weekly, or even monthly series is one way to make ad viewers develop a sense of curiosity and mystery about what the advertisement's content will be like in the future. Moreover, the data gathered from these ads should serve its purpose. You may subject the intel through data commercialisation and hopefully, find something that would lead to a more revenue stream. 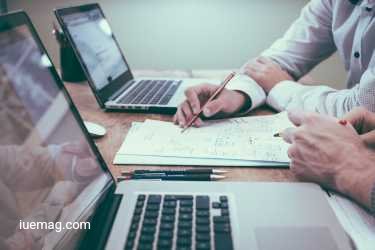 Adding occasional raffles and product giveaways is a great way to spice up old ad campaigns. People cannot resist the power of "freebies" .Thus, business needs to capitalize on this human behavior and create creative raffles and giveaways that let consumers be constantly on their toes while posting new social media campaigns. Also, adding hashtags is the simplest way to track consumers interested in joining the free contest.

Never be afraid of feedback coming from fans and followers. All social media content can be something other than yours at all times. Sometimes, it is best to promote relevant brands, photos, and articles that abide by the character of your social media campaign. Collaboration is a great way to increase content ideas while at the same time increasing overall brand reputation and consumer awareness.

Image Credits:
Get the Latest & Recommended articles in your Inbox

This Page Has Inspired
605
People So Far..
Any facts, figures or references stated here are made by the author & don't reflect the endorsement of iU at all times unless otherwise drafted by official staff at iU. This article was first published here on 29th October 2022.