What Are Hallucinogens and Dissociative Drugs?

The term Dissociation refers to one of the ways which our mind copes in situations with too much stress to handle, particularly following traumatic events. This in general, can be used to describe scenarios or experiences where you may feel disconnected in some way from the entire world around you or from your own self. 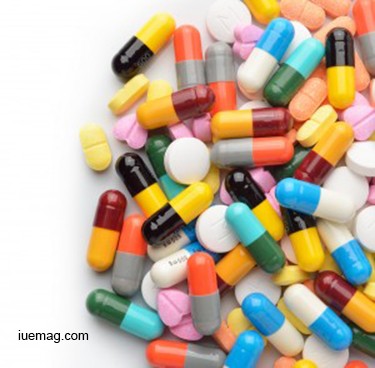 Why Do People Take Hallucinogenic or Dissociative Drugs?

Most people go through this surprising phenomenon of our minds as a natural response to trauma which can’t really be manipulated. It can either be a form of reaction to a certain traumatic event which occurred years back or as a result of an ongoing upheaval and physical or emotional abuse.
Moreover, bit deviating from the exact point, some people mind tend to get dissociated purposely to calm themselves down on focusing on a certain task or else as a part of a religious ritual. Some of these techniques are even practiced in Yoga and meditation.

Moving on to the pathological aspect of this, when dissociation goes beyond a certain level which tends to disrupt the quality of life, it is known as a Dissociative disorder, characterized by an involuntary sensation of escaping from the reality associated with a disconnection between thoughts, identity, consciousness and memory.

How Widespread Is the Abuse of Hallucinogens and Dissociative Drugs?

With a significant female predominance, individuals of all age groups, races and socio-economic backgrounds can get affected by these dissociative disorders, if corresponding etiology hits somewhere in life. Mostly occurring as a result of some sort of an emotional, sexual or physical trauma during childhood or natural disasters (Tsunami, earth quakes, warfare) some people can get related features, even as a symptom of underlying mental illnesses such as Schizophrenia , Bipolar disorder, Borderline personality disorder or Post traumatic stress disorder . Moreover, certain drugs, medication and alcohol withdrawal are also known to cause dissociative disorders, depending on individual’s nature.

This Page Has Inspired
1268
People So Far..
Any facts, figures or references stated here are made by the author & don't reflect the endorsement of iU at all times unless otherwise drafted by official staff at iU. This article was first published here on 6th October 2016.
Amine
Amine is a contributing writer at Inspiration Unlimited eMagazine.
Unverified