Institutions(via websites and apps) that accept and/or store credit/debit card account details, bank account information or other such sensitive information are key targets for hackers, because of the potential for immediate financial gain from transferring money, making purchases, or selling the information on the black market. Hence, cyber security in financial services becomes a vital point to talk, learn and master. Join us at the summit in GOA!
This Page Has Inspired
1079
People So Far.. 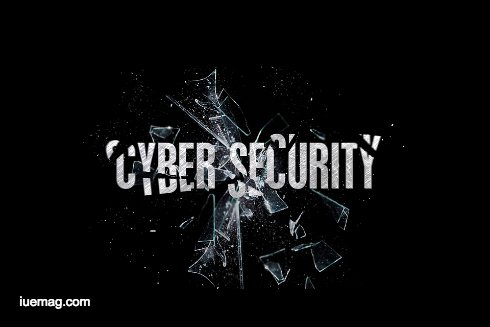 A push towards digital economy (otherwise known as demonetization) by the Indian government is changing the way businesses and governments are run in the country.
However, at the same time, these recent changes are creating vulnerabilities by moving processes online, resulting in an increased incidence of cyber-attacks among enterprises in India. Further contributing to the problem is a lack of understanding among most of the people on how dangerous hacking can be to the reputation of an enterprise.


According to Data Security Council of India (DSCI) an industry body on data protection, India’s cybersecurity market is expected to grow nine-fold to $35 billion by 2025, from about $4 billion now. This would mainly be driven by an ecosystem to promote the growth of indigenous security product and services start-up companies.
Get the Latest & Recommended articles in your Inbox

Subscribe!
The DSCI has incubated 80 cyber security startups in the past two years. It is predicted that startups in this space will provide the much needed support to Indian firms in terms of enterprise security. 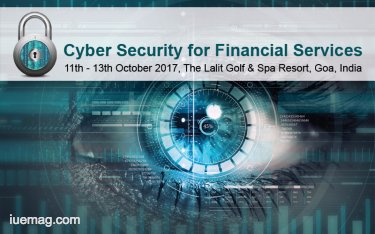 The year 2016 saw 3.2 million debit cards getting hacked in India as the banking system relies on obsolete software and security solutions. Understanding the magnitude of the problem, enterprises in India are now prioritizing cyber security, which now occupies 30-40% of most overall IT budgets.
Even industry veterans have seen the landscape change in the past four to five years. While businesses like banks, telecom companies and insurance firms have always been mandated to have cyber protection in place, now new-age companies (like ecommerce companies or online food portals), with their increasing online presence, also have little choice left.
Envisioning to safeguard India from cyber attacks and making a safer place for enterprises to function, Nispana strongly believes that the time is now for organizations to act upon their security infrastructure hence Nispana is pleased to announce the “Cyber Security for Financial Services – Exchange” which is scheduled on 11th – 13th October 2017 in Goa.
If you are wanting to be a part of this Summit and care about Cyber Security, you might want to eMail us and block your seat at this event. Limited seats available and open to book NOW! You can also tweet to us @iUeMagazine
Copyrights © 2023 Inspiration Unlimited eMagazine

This Page Has Inspired
1079
People So Far..
Any facts, figures or references stated here are made by the author & don't reflect the endorsement of iU at all times unless otherwise drafted by official staff at iU. This article was first published here on 14th September 2017.