How Ketogenic Diet Can Help You Lose Weight

A super trendy strategy for losing weight and leading a healthy life is a Ketogenic diet. Read ON!
This Page Has Inspired
1126
People So Far..
Even though the idea of eating more fat to get slimmer may sound a bit absurd at first, the scientists have proven the positive impact of eating more fatty foods while decreasing your carbs. Keto is a low carb high fat diet. However, as any other diet, it should be done wisely, giving the body time to adjust to the new way of eating. Nutritionists and dietitians must consulted before starting new experiments with your diet. 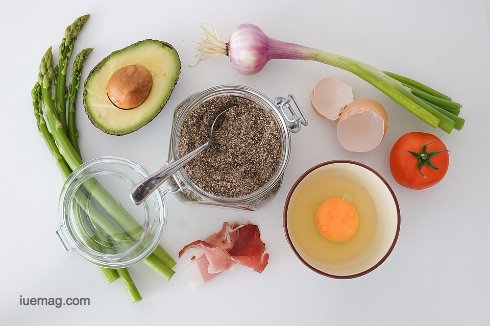 The way the Ketogenic Diet works

Ketogenic diet first appeared to treat people with epilepsy in the 1920s and ever since, it has been used only for medical purposes, as it serves an effective treatment for cancer, improves the pattern of LDL cholesterol and controls the level of blood sugar. Recently a new feature of the ketogenic diet was discovered - it became a catalyst for losing weight.

Normally the body relies on carbohydrates, breaking them into glucose to receive energy. When a person stops consuming carbs, the body turns to fat for its energy requirements. This process is called ketosis.

What to eat & what not to eat

In figures and numbers for the ketogenic diet, a person must take 3-4 grams of fat for every 1 gram of carbohydrate and protein. It means receiving about 75-80 percent of the daily calories from fat. Other dietitians suggest less extreme diet and recommend to have a daily ratio that is only about 40 percent fat, 40 percent protein, and 20 percent carb.

But eating “fat foods” means consuming some healthy fat products such as coconut or coconut oil, chia seeds or flaxseeds, avocado, sprouted nuts, non-starchy vegetables, salmon, eggs, organic grass-fed meat and raw dairy products. It's a good thing indeed, that there isn't any need to count calories here, even then, the meal must be planned carefully.
Get the Latest & Recommended articles in your Inbox 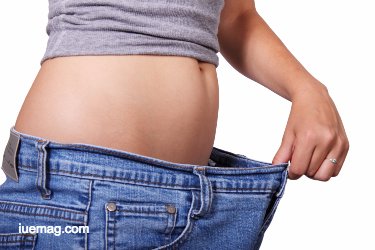 The first thing that is necessary to avoid, while following the ketogenic diet, is carbs. It is important to cut off bread, pasta, meals with grains, sweets, and more carb-rich products. Yet, carbs are not human enemies. They are also necessary for a proper functioning of the body.

While following this diet, it is a good idea to separate the days of higher and lower carb intake. Especially when you need to work out and be active to maintain your muscle mass.

Higher-carb days mean having 30–50 grams of carbohydrates, while during the lower-carb days one should take only 20 grams or less. Men, who are usually bulkier and physically more active, need more of both calories and carbs than women.

Popularity of the ketogenic diet

Even though it is the most popular health trend of 2017, the increasing popularity of the ketogenic diet isn't just a matter of trend. The scientists have proven the positive effects of this diet for the overall health of the human body and the way it helps reduce the body weight.


The ketogenic diet causes a lot of change to the overall metabolism and helps turn the body from a sugar burner to an active fat burner. We hope this inspires you or possibly someone in your circles to take on this trendy diet plan to kill fat, get slimmer but above all become truly healthy and fit.


If you have followed Ketogenic diet, or know someone who did, share the views here in comments or tweet them to us @iUeMagazine
Copyrights © 2023 Inspiration Unlimited eMagazine

This Page Has Inspired
1126
People So Far..
Any facts, figures or references stated here are made by the author & don't reflect the endorsement of iU at all times unless otherwise drafted by official staff at iU. This article was first published here on 16th September 2017.