Bring Your Multiple Frequent Flyer Programs In One Place & Get Inspired To Travel MORE!

Flying frequently is a joy but maintaining multiple flyer accounts is surely a trouble you wouldn't want to deal with. There are ways to ease your experience when it comes to dealing with multiple frequent flyer accounts and bring them all to one place. Read ON!
This Page Has Inspired
1071
People So Far..
It isn’t rare for one person to have more than one frequent flyer account; after all, how else are you supposed to get the best deals on airlines? But if you do have multiple accounts, how exactly do you get all those miles in a single place? 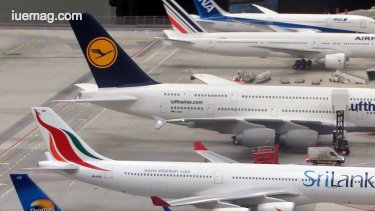 You’re not going to be benefitted much by airline miles if they’re all over the place because most people usually don’t stick to a single carrier. Loyalty to an airline is notoriously fickle, with most people preferring to use whatever airline is offering the best deal at that moment. But this means that saving up an actually useful amount with a carrier can be quite difficult. Let’s have a look at how you can make the most of your points, especially with linked frequent flyer accounts.

Figure out what partners your airline has

Say you’re flying with Qantas this month. Last year you flew with American Airlines and accrued some points, but you can’t avail of those here, right? Not necessarily. Since Qantas and American Airlines belong to the same alliance, it’s possible for the frequent flyer miles earned in one place to be redeemed with its partner airline. The idea is to funnel your miles along airlines in the same alliance.

While not all airline programs will be equally accepting of each other miles, it’s a good idea to check out the most flexible alliance per airline. Every alliance will have certain airline mileage programs that will be more adaptable than the other programs in the same alliance. The best mileage and reward accounts tend to be in the US, but if you shop around, you should be able to find cooperative programs in Australia as well. 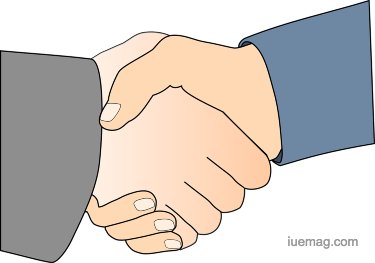 It’s best to stick to either Star Alliance or Oneworld, since SkyTeam has a reputation for miles being difficult to transfer between partners. United Mileage Plus is the most versatile alliance program within Star Alliance, and American Airlines AAdvantage within Oneworld.

What if I already have quite a few frequent flyer miles scattered across airlines?

Alliance accounts will often let you claim mileage credit for flights you took one to two years prior to becoming a mileage member. Note all the miles you can claim and keep constantly checking to see if they’ve been added to your account within a couple of months. If they haven’t, call back.
Get the Latest & Recommended articles in your Inbox

What if an airline isn’t part of an alliance?

Most major airlines do belong to an alliance, but there are exceptions. Southwest and Virgin Atlantic, for example, won’t let you use your accrued miles with other airlines. So if you want to redeem those points, you’ll have to keep flying with them. This can be advantageous for people who use the same route over and over again. There will then be some benefit to simply sticking to one airline and making use of points as they pile up.
If you are a frequent flyer who has experience that can add value to this piece for all our readers, share your comments in the section below or tweet them to us @iUeMagazine. We look forward to learning your experiences around frequent flyer programs.
Copyrights © 2023 Inspiration Unlimited eMagazine

This Page Has Inspired
1071
People So Far..
Any facts, figures or references stated here are made by the author & don't reflect the endorsement of iU at all times unless otherwise drafted by official staff at iU. This article was first published here on 4th September 2017.
iU eMagazine
Editorial Team of iU eMagazine