Top 5 Antivirus Software for Mac in 2019

If you own a mac or your friend does, then to protect it is something you wouldn't want to miss. Here's a list that would help you well with it. Read ON!
This Page Has Inspired
1043
People So Far.. 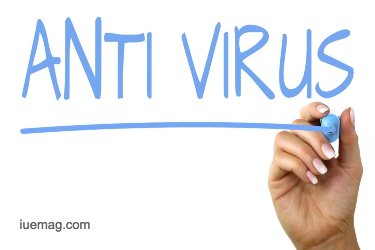 Are you wondering what antivirus software will perfectly match in your Mac device? Well, you’re just one step closer to the best security suite you can ever had. You can choose from a variety of antivirus products that you can use and it will definitely give your device a fantastic booster shot.

Listed below are the top 5 most used and well–known antivirus software for Mac:

Claiming the first spot is the Intego's Mac Internet Security X9. This anti-malware product is considered as the best antivirus Mac.

Intego can catch all the viruses even the most sophisticated one than any security suites. When you try this in your device, you can activate the real-time protection as well as the scheduled disinfection by default. It is very easy to install and it will allow you to manage the scanning in any way you want.

This brand is one of the most established names when it comes to antivirus software. Along the process of installing Norton Security, it will not show any message with regards to the extension of the third-party kernel. 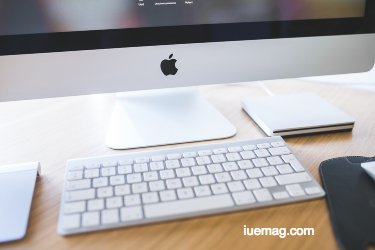 The good thing about this app is that, it is unnoticeable and will work automatically once it detects threats or malware attacks. You can use this also while in default and can scan really quickly.

The most appealing factor of Sophos Antivirus is an advantage for non-commercial users.

In the process of installing this antivirus, it can be complicated and complex dealing with the operating system. Moreover, once you established the right set-up you will find it fast and simple. The scanning process is in average but it can detect most of the viruses in your device.

When you install this suite, you may find it very easy. But, the full scanning of files is quite longer comparing to the other apps here. Once completing the scan, it will show you a report in a dialog form.

Scanning for games and storage devices are another interesting feature of this app. You can also schedule the scanning time and the interface is less hassle.

Among the entire antivirus apps listed here, this one is quite different and included in the store of the Mac App.

It is easy to install because of its availability in the Mac Store. It also scans quickly and can detect almost all of the viruses in your device. It will not delete the viruses automatically because it will allow you to choose which file you are going delete and which one you're still going to save.

For other people, they may find antivirus app as an unwanted expense but for others it's not. A security suite is not just a waste of money; rather it is a success assurance on the other hand.
Get the Latest & Recommended articles in your Inbox

Subscribe!
You ask yourself, do you really need an antivirus? Well, it's up to you. But take note of this, high percentage of viruses remains undetected and compromised. If your device experienced unknown malware attacks that might be the sign you are waiting for. Each and every app in the list above will be a great help to protect your devices. Why don’t you try one and see what it got.
Copyrights © 2023 Inspiration Unlimited eMagazine

This Page Has Inspired
1043
People So Far..
Any facts, figures or references stated here are made by the author & don't reflect the endorsement of iU at all times unless otherwise drafted by official staff at iU. This article was first published here on 19th September 2018.