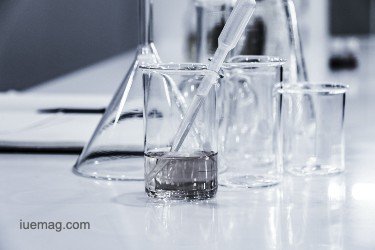 Originally used as a vaccination for Tuberculosis (TB), the bacteria Bacillus Calmet-Geurin (BCG) has been making headway for its potential to treat more than just TB. BCG's immune-enhancing properties are complemented with immune-suppressing capabilities that can treat various autoimmune conditions such as Type 1 Diabetes, Multiple Sclerosis (MS), and potentially Alzheimer's. With 1.6 million Americans alone coping with Type 1 Diabetes, and millions more living with various autoimmune disorders, BCG's immune-modifying capacities provide hope for improving treatments and outcomes for these conditions. BCG and diabetes Type 1, or juvenile diabetes, is considered an autoimmune disorder where the body's immune system destroys the islet cells of the pancreas responsible for producing insulin. Without sufficient insulin, patients can enter a coma or potentially die; further complications from insufficient insulin levels include circulatory problems, blindness, and kidney problems. As there is no cure, and various factors including genetics and age have varying influences on potential development, the primary means of mitigating the disease are with supplemental insulin shots. BCG provides a potential remedy that can reduce and potentially eliminate the need for insulin. BCG acts to increase the number of TNF, a substance that reduces the number of T cells responsible for destroying pancreas cells and which increases beneficial regulatory T cells. Ongoing studies suggest that BCG has the potential to return levels of regulatory T cells to those of non-diabetic control patients, promising findings that can help BCG gain FDA approval for further testing. Furthermore, a new type of substance akin to steroids has also piqued scientific interest; more specifically if it can alleviate symptoms associated with diabetes, but further tests are needed to prove effectiveness. 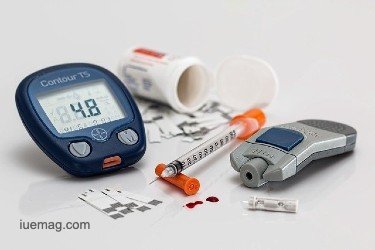 BCG and MS Multiple Sclerosis is another condition that has shown promise as a potentially treatable condition with BCG. Multiple sclerosis arises when the immune system attacks the myelin sheath surrounding nerve cells, interfering with nerve impulses that can limit or obstruct mobility, vision, and speech and potentially disable patients. As with Type 1 Diabetes, there are many factors including age, sex, genetics, and race, and there is no cure for the disease. Given the role of T cells in the development of MS, and BCG's ability to promote the production of beneficial T cells versus destructive T cells, BCG has shown promise in helping to alleviate and delay the development of individuals affected by MS. The future of BCG Given the low side effects associated with this time-tested and relatively inexpensive treatment, BCG is continuing to generate interest as a means of controlling immune activity that contributes to the onset of various diseases. For those who are coping with diseases such as Type 1 diabetes and Multiple Sclerosis, BCG may hold the ability to reduce or eliminate symptoms so patients can lead healthy life.
Copyrights © 2023 Inspiration Unlimited eMagazine

This Page Has Inspired
1030
People So Far..
Any facts, figures or references stated here are made by the author & don't reflect the endorsement of iU at all times unless otherwise drafted by official staff at iU. This article was first published here on 4th September 2021.