This Page Has Inspired
947
People So Far.. 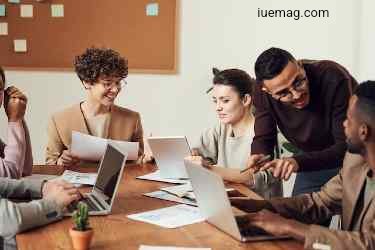 A leader is a facilitator of collaboration. In the course of human history, real and effective forward progress has only been possible when people have come together in cooperation, led by a single influential party that encourages the movement. Powerful influential people have shaped and molded the current world we live in through their ability to unite others in a compelling vision.

However, leaders aren’t always the great historical figures we imagine when we think of the word leadership. In fact, there are leaders in practically every aspect of our lives, and odds are at some point in your career you have found yourself in a position of influence over others, who look to you for direction and guidance. Experiencing this for the first time can be daunting, but by studying the leadership paths of others you can derive knowledge that may otherwise have taken years to discover for yourself.

Carsten Thiel is a biopharmaceutical executive who has had nearly three decades worth of experience in leadership throughout the industry.
He has worked for large multinational organizations as well as small specialized companies, holding a number of executive positions including vice president, executive vice president, chief commercial officer, and most recently chief executive officer. According to Thiel, one of the most important lessons he has learned in his career is that a leader must encourage those who follow to help each other in achieving each person’s individual goals, in addition to the goals of the company. 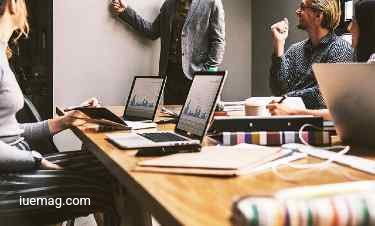 A strong organization will have a clear and compelling mission that unifies everybody and helps them understand what the company is working toward. It provides them with a reason besides monetary compensation to get out of bed each morning and do their best work possible.
However, it is important to not forget that a company is still made up of individuals who have their own interests and personal goals they want to achieve in their careers and lives. Dr. Thiel has found in his time leading that acknowledging these individualistic goals and objectives, and encouraging the team to do the same, can do wonders for motivation and the culture of the organization as a whole.
Get the Latest & Recommended articles in your Inbox

Subscribe!
By placing high importance on values such as trust and respect, the culture built in an organization is one of empowerment, where employees take ownership of their own pain points and challenges. They feel comfortable expressing themselves without fear of judgment, a concept Dr. Thiel calls a “caring culture.”
It can be difficult for people to admit that their own hopes and goals are dependent on others, but creating a safe environment in which it is okay to rely on your team members can help those you lead realize that vulnerability is not a negative trait. In fact, doing so can open you up to the faster realization of both your own personal achievements and that of the company’s as well.
Copyrights © 2022 Inspiration Unlimited eMagazine

This Page Has Inspired
947
People So Far..
Any facts, figures or references stated here are made by the author & don't reflect the endorsement of iU at all times unless otherwise drafted by official staff at iU. This article was first published here on 30th September 2022.