June 11: 5 POWER Lessons From 5 Leaders Who Made History On This DAY!

Success looks astonishing, feels great but is certainly challenging. Here is something that guides you, teaches, encourages and motivates you to attain success in spite of all the hurdles you shall overcome in the future. The legacies left by these personalities are sure to help you. Read on!
Tweet
Views
1029

1. “Listening to your inner conscience helps you take the right track.” 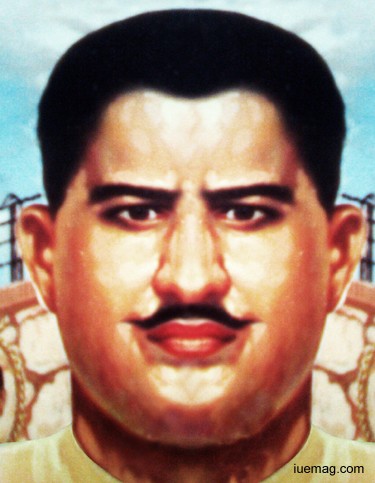 Imagine a situation where in you are standing in front of too many identical tracks. All these different tracks take you to different destinations. If you are given a chance to reach your destination by choosing a particular track that takes your there, what do you do? How do you choose? This is exactly where positive vibes, heart’s direction and guiding mind comes into action. There is an inner voice which constantly whispers what’s right. It tells you what you are supposed to do, choose, accept, reject and also makes you aware about what may happen the next moment. Only when you realize its echo, you will name it as 6th sense. Your conscience will tell you which track rightfully takes you to your destination. You got to listen to it, respect it and understand it and follow it.

Ram Prasad Bismil had to choose between a track which was a pretty, smooth green bed and another which had thorns, stones, and filled with hurdles. Despite his father's disapproval, he joined an English medium school and further joined the Arya Samaj in Shahjahanpur to show his talent for writing patriotic poetry. Today, he is observed as an Indian revolutionary and he is respected for his struggles against British imperialism. As he chose the path that would connect him to his destiny, the journey was never easy.

2. “When you make a decision, make sure it’s a stable one. Never forget to walk away from anything which gives you a negative vibe.” 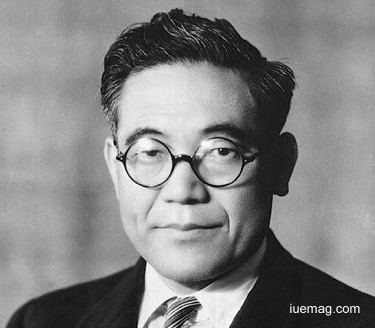 You can be easily shaken when you are not stubborn about what you think. Let your mind be very inflexible to any and every discouragement, negative comments, trials to pulling down, inferiorities and negatives. World comprises both pluses and minuses. Only when you are clear and confident about what you are up to and how you are proceeding, you will attain contentment to the fullest. Ice in the refrigerator can melt easily when the refrigerator stops; even one ray sun is not required to fall upon the ice for it to melt. But do the polar icecaps melt when a very small amount of sun falls on it? If these ice caps have to melt, then very high temperature and highly intense sun’s heat is required. Our thoughts, goals and decisions must look gigantic in front of all the negative vibes which all waiting to deviate your mind stop you from achieving what you want to. Here the term gigantic means to be very strong, clear, stubborn and stable.

It was a very strong decision which Kiichiro Toyoda made that created Toyota Motor Corporation, the largest automobile manufacturer in the world. The Japanese entrepreneur and the son of Toyoda Loom Works founder Sakichi Toyoda. His goal to make his company the world largest automobiles was mandatory to be fulfilled. He knew that it had to happen for sure. Therefore, he decided to enter into automobiles, which was considered a risky business at the time.

3. “Think big; be positive. Life is so much more than what we think we know.” 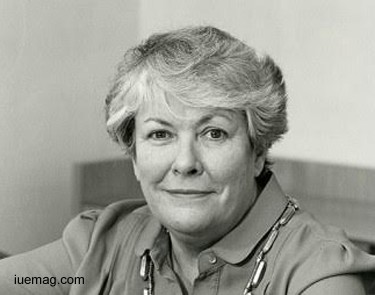 Living life is an ultimate journey. Don’t forget that life is actually beyond what is visible. It is something to be seen and felt by your inner eyes. Suppose you dream to win a competition which is held at your college. So, you work day and night to obtain proficiency. You will work until you get the confidence to excel at it. On the day of the competition, you rock to the core and win it. Your dream, once upon a time was to win the competition and now, you’ve won it. Don’t you feel you dreamt something really small at that point of time? There is something more and better you can do. So don’t stop there. Start dreaming and thinking big. You’ve got a lot more to achieve.

Jean Sutherland Boggs realized that she could do so much more than what the world thought. Being positive throughout and thinking big, she became the first female Director of both the National Gallery of Canada and the Philadelphia Museum of Art. The Canadian academic, art historian and civil servant was a specialist in the work of Edgar Degas. She tried all the kinds of jobs in her domain of interest and hence, she never stopped studying, working and winning. She wanted to reach the top of success and felt the real meaning of life.

4. “Ask yourself, ‘why you are given this life?’ Finding the answer to this question makes your life, a more meaningful one.” 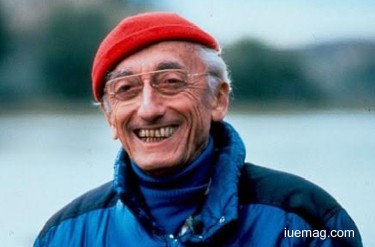 Every morning when we wake up, the thought that we usually get in our mind is how we can enjoy the day. We are fond of crazily enjoying in our lives in our own ways; it can be through watching movies, dancing, long drives, trekking, and many more. There are lots of ways for enjoyment. But have you ever thought about how enjoying alone help you acquire a place in the world such that the entire universe looks up to you and your way of life. Living your pleasures is fun but what is the point in living life? Live in such a way that you are known and respected not just by your family and friends but by the whole world. You are said to be a true achiever when you are remembered even after you leave the planet physically.

Jacques Cousteau was a French naval officer who had to stop his career in naval aviation as he met with an automobile accident. At this point of time, he had nothing to do in his life. So, he asked himself about why he was sent to this planet. It is certainly not to sit idle and give up on life. That is how he indulged his interest in the sea. The accident caused him to break both his arms. This made him change his aim of becoming a naval pilot but worked in the same direction as his passion was for oceans.

5. “Respect feelings, emotions and relationships. They can get you a lot of things which money cannot buy.” 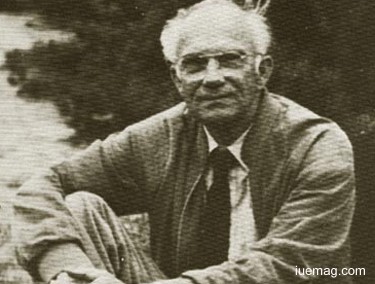 World is not all about money. There are lots that exist in this universe which cannot be bought. Money is indeed needed to survive but it is not everything! You don’t bring ATM cards or overflowing bank accounts along with you when you are born. You come empty handed and leave empty handed. It’s only during your stay on this planet that you need money but not ONLY money. Respect the feelings. Live your emotions. People around you may not stay with you at all times but whenever they stay, they are sure to support you morally. Can you pay them for their love, care and concern with mere currency notes? Think about it. It is only your thought process that gives you an answer.

Jan Hendrik van den Berg respected lives, thoughts and feelings compared to respecting the lifeless money, status and position. He knew that position, money and status could be earned again if it was lost but, hearts cannot be earned; they are to be won. The Dutch psychiatrist notable for his work in phenomenological psychotherapy authored numerous articles and books. Earning diplomas in primary school and high school education, he published papers on entomology. Respecting sentiments and attachments, he spent most of his later life in a monumental house.

Your dream of converting your signatures into autographs has just one more step to progress for it to come true. It is you who is supposed to push your dream one step ahead and you will be soon addressed as a celebrity. But remember, it all happens only when you start making it happen. So start now and you’re half way there!
Get the Latest & Recommended articles in your Inbox

Any facts, figures or references stated here are made by the author & don't reflect the endorsement of iU at all times unless otherwise drafted by official staff at iU. This article was first published here on 11th June 2017.
iU eMagazine
Editorial Team of iU eMagazine
Most Loved On iU
Have something to share? Drop us a line below!
People who loved this also loved