June 19: 5 POWER Lessons From 5 Leaders Who Made History On This DAY!

Each of the below lessons derived from the journeys of some of the most amazing and inspiring leaders from our history, are sure to impact your mind, and heart, to help you take the right action to achieve every dream of yours!
Tweet
Views
1016

1. “You don’t have to change for the world. Be yourself and the world shall follow.” 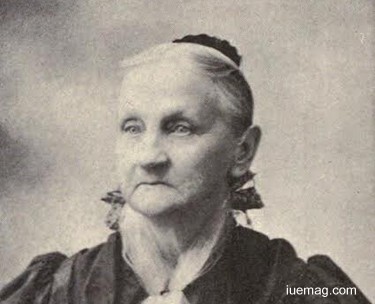 You either need to set the trend or follow it. Why follow when you can shape, reshape and carve your dreams? You become a leader when you are followed. When your actions are replicated and victories are recreated by the world filled with aspiring minds. You have complete liberty to frame your own rules and live in by your own lines. Is the world around you perfect? Following others and living life in a generalized sense doesn’t really help you change anything. Each one of us is unique and masterpiece. So when we are just us our unique attitudes and attributes reveal our real essence.

Mary Tenney Gray never hesitated to be herself. She cultivated goodness in the society using her way of leading life. She was herself and believed in living her dreams. Called the Mother of the Women's Club Movements, the American editorial writer, club-woman, philanthropist, and suffragette supported almost every woman's movement. She projected her leadership qualities and abilities to shape the world. As a leader in the women's clubs for art, education, literary and philanthropic purposes, her efforts stood as an influence for growth of culture. She was the first president of the first association of women's clubs.

2. “Greatness is not only in achieving big. It is also in respecting and enjoying the small pleasures in life.” 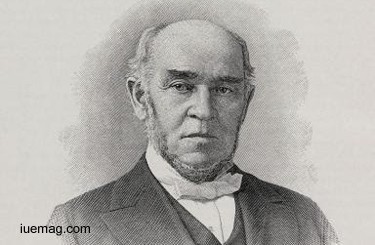 Small things contribute to greater happiness. Life can be celebrated anytime and anyhow. You don’t really have to wait until you become a celebrity. Laughing, enjoying and feeling refreshed helps you multiply your energy and enthusiasm which you already have. Achieving something big is what everybody dreams of. In the process of journeying towards success, you get exposed to small but ecstatic gifts which always try to bring a smile on your face. Winner needs energy to continue his journey without a pause and the joyful moments which occur in your life and add more to better your life. Your aims may be really high but make sure you don’t blindfold yourself but look through the minute bits of happiness and respect them. If you don’t respect these which make you happy then how do you respect the bigger rewards in life? Do not measure the value based on how big or small it is. Instead, measure it based on the level of happiness you get.

William H Webb found happiness in eveything. Before achieving his big dream, he celebrated the joy which small results gave him during his journey towards the real destination. This attitude taught him the meaning of respecting and valuing every little achievement. The New York shipbuilder and philanthropist was observed as the first true naval architect. His father’s heavy debts were cleared by him and this was one of his first priorities. Attributing reputation and success to his identity, before he fulfilled his real ambition, he relished the ecstasies from regularities of life.

3. “The urge to achieve doesn’t take form by itself. You got to create it using the hunger to prove yourself and desire to grow.” 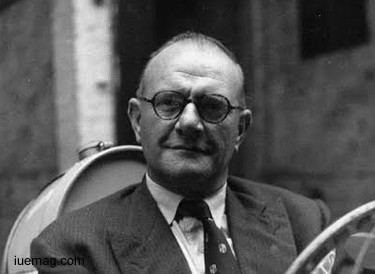 A huge and tall tree of success never appears by itself. You go to sow a seed of wisdom; nurture it with your dreams; irrigate it with the passion to achieve your aims and see it grow through your eyes of hope. The seed that you’ve sown later lets you reap success from it; this is how life is idealized. Winning the race despite the hurdles and crossing the finish line is a result of how strong is your urge that has embraced your mind and heart. When you want something, go ahead and create it yourself. Don’t wait for an external force to help you. This is where your real success lies; getting what you want by striving hard for it. You are the maker of what you dream. If it doesn’t happen then make it happen. Walking towards success requires 2 companions to accompany you. They are urge and determination. Cultivate the urge and simulate your determination to unlock the castle of success.

Sydney Allard was ambitious but was conscious when it came to building his successful life. The founder of the Allard car company was a successful racing motorist in cars of his own manufacture. His sportsman’s spirit was built in him implicitly. He raced using a Morgan three-wheeler, later converted to four wheels. Founding a company which was very near to his passion, he made sure this tall tree of his growth and victory grew taller. Participating more and more and winning more and more, Sydney Allard set the sports car record by driving Hutchison's V12 Lincoln-engined Allard Special in 54.35 seconds. 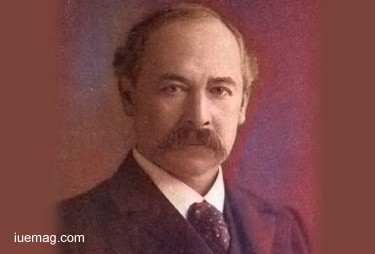 Confidence is the state of mind which is used to strengthen you. World may not receive you in the way how you expect. You got be really positive while dealing with life. Being sensible rather than getting sensitive helps you overcome obstacles instantly. You try all your best but may not win sometimes. It is fine. Do you feel bad about it and stop your journey or move on and try again? Remember, only when you try again, there is scope for you to win what you want. Otherwise, you got to forget your dreams and desires. Going back and attempting again by starting all over again when you lose is the true achiever’s spirit. And that is what confidence all about is. A confident attempt is not winning in one attempt. It is when you try again with the same amount of hope and positivity, looking for a victory.

Silvanus P Thompson ornamented his life with a jewel of confidence. The professor of physics was elected to the Royal Society. He was not conscious about winning but he never gave up on ‘fight back’ attitude. Known for his work as an electrical engineer, Thompson wrote a popular physics text. Thompson perceived technical education was the means by which scientific knowledge could be put into action. He spent the rest of his life putting his vision into practical realization.

5. “A lion need not live in a crowd. It can still make the others fear with its simple roar. It’s not about who supports you, it’s about the strength within you.” 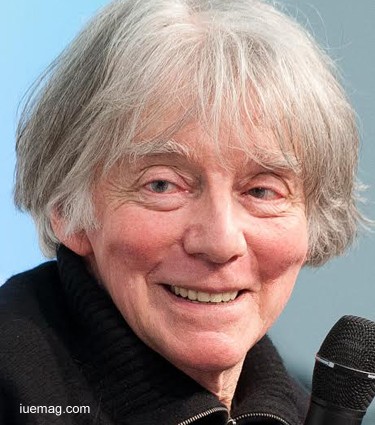 What most of us fear are the world’s responses and opinions. We often hesitate to even show up ourselves worrying about how the society receives us. But remember one thing, if you want to achieve something then you got to rage out, bounce back and fight for what you want. Giving your ears to unwanted and irrelevant comments only put to down but don’t help in raising you up. So if they don’t help you in any way, then why do you fear? Fear about something that adds to your growth. Fear about not studying for you exam which is right the next day. Fear about not achieving your day-to-day work targets. Because they all help you build your life ahead. This makes the difference between the lion which lives and deals life single-handedly unlike sheep which gets scared to stand out of its group.

A true leader like André Glucksmann always stands out in the society. The French philosopher, activist and writer rejected communism through his writings. Going deep into the social matter all alone, he proved to be courageous. He began his career as a Marxist and grew up to become a strong supporter of human rights. He grew higher and higher after extensively working, dedicating and showering quality efforts upon people. This made him rise at a national level. He was the reason for his own growth.

More than your desires and all that you did to get close to your desires, the hunger to fulfill your desires brings all the success to you. Keep this in mind and walk till your destination briskly without a pause.
Get the Latest & Recommended articles in your Inbox

Any facts, figures or references stated here are made by the author & don't reflect the endorsement of iU at all times unless otherwise drafted by official staff at iU. This article was first published here on 19th June 2017.
iU eMagazine
Editorial Team of iU eMagazine
Most Loved On iU
Have something to share? Drop us a line below!
People who loved this also loved