June 28: 5 POWER Lessons From 5 Leaders Who Made History On This DAY!

Knowingly or unknowingly, there occur situations in life that helps us realize that our ability is much more than what we think it is. It is also important for us to be prepared for certain situations that are bound to throw challenges at us. Follow this read that shall not just give you strength to handle them, but also help you to prevent you from wrong doings that might otherwise happen.
This Page Has Inspired
1014
People So Far..

1. “You win not when you receive the winner’s trophy; but every time you perform better than your previous attempt, you are a winner.” 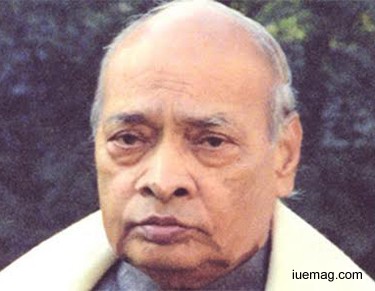 True success is in becoming better as a person. You may work hard, plan accordingly and strive hard to win what you are doing; it may be a competition or anything for that matter. Life is not only about showcasing or counting the number of achievements you’ve bagged or the number of trophies, medals and certificates that you’ve got. It is about what you are as an individual. Grow tall in terms of your personality, character and deeds and then you will automatically start growing in terms of position, skills, talent, profession and achievements. When you leave the world someday after completing your duration of stay, you will take the prizes, appraisals, trophies and certificates with you. You will only be taking back respect, appreciations, values and gifts from the good deeds that you have done. Focus on walking towards total positivity and you are sure to win.

P V Narasimha Rao focused on winning ultimately rather than rating his victories based on the awards and appreciation he received. The renowned Indian lawyer and politician served as the 9th Prime Minister of India. He was the first holder of this office from a non-Hindi-speaking region. His success cannot be measured in terms of the number of achievements or the reformations he brought, but it can be respected based on the kind of effective work that he did during his period. Called the father of Indian Economic Reforms, he owned a great identity. 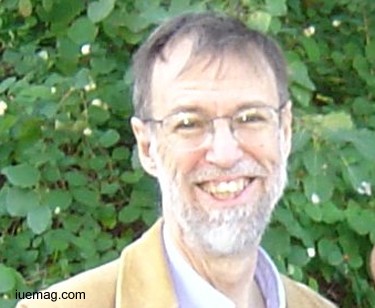 Whenever you try to do something, there are 2 possibilities: you either win or lose. Both help you build your life. When you win, reputation of your life shoots up and you would consciously take steps and walk towards success without diverting and looking back. Victory always increases the sense of responsibility and maturity. You may wonder how a failure helps you build your life: only when we fail, we tend to better and bring improvement in all that we do. We learn more and put more efforts sincerely and correctly in order to win your next attempt. Failure triggers us and that is when we get provoked. So, why worry about trying? If you win, that is another addition to your achievement list. If you lose, then it is still good because you eventually learn from it. Both contribute to your bright future.

Joseph Goguen never hesitated to try everything possible. The more you try, the more is the experience and more is what you learn. Believing in the same, the U.S. computer scientist became the reason for originating and developing the OBJ family of programming languages. His nature of open mindedness to give a try helped him build his identity as a successful engineer and scientist. Goguen developed the theory of institutions, which impacted the field of universal logic. If he had not tried, then he wouldn’t have grown.

3. “Life is complete when good and bad are equally blended. Don’t grieve about living the bad days; they also have 24 hours just like the good ones. There’s always a bright day ahead” 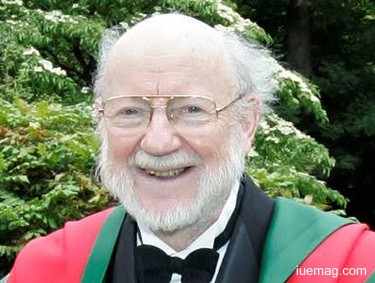 Life is a mixture of joy and misery, happiness and grief and positives and negatives. If you feel that you are in the darkness right now, then don’t forget that the same amount of light is waiting to lighten your life as soon as the doors of darkness are closed. We enjoy happy moments but we feel that these moments of happiness seem to last for a very short time compared to those of grief and misery. The reason for it is that we don’t enjoy sad moments. When life is an equal blend and a mixture of both smile and tears, receiving and treating both of these equally and respectfully is our duty. There is no point in worrying about the pain you have to go through now. Immediately after this pain, you are going to be exposed to joy and bliss which form the later part of your journey.

Most of us have heard or read about William C Campbell, an amazing personality who ruled and developed biology by contributing his lessons and interpretations. The American biologist and parasitologist received Nobel Prize in Physiology or Medicine for discovering a novel therapy against infections caused by roundworms. He also discovered a class of drugs called avermectins which treated River blindness and Lymphatic filariasis. He developed his career, grew professionally and celebrated his life but at the same time, reaching his dreams required a lot of sacrifice, hard work, spirit and struggles.

4. “Surround yourself with the hands which will lift you up and minds which move you towards the ‘right direction.’” 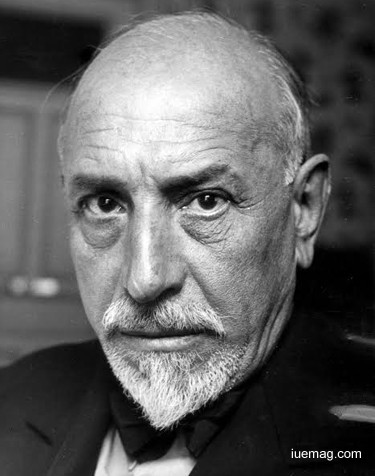 When a baby is raised in a complete positive environment where the baby gets immense amount of support, guidance, right directions and life lessons, he/she grows to design his/her life and fill it completely with success. Suppose he/she grew up in a bad and negative environment, then, the person wouldn’t certainly be wise, determined and positive-spirited in looking at and taking up responsibility. If we have positive surroundings which have supportive people around, then the chances of us exploring, trying things out and winning are higher. Find and surround yourself with those who can guide you, help you and raise you higher.

Before mending his life, Luigi Pirandello mended the environment in which he lived. Largely influenced by the surrounding minds, he slowly started his career as an Italian dramatist, novelist, poet and short story writer. He was fed optimistic thoughts by the people around him continuously and these thoughts contributed the most for his growth. He was awarded the 1934 Nobel Prize in Literature for portraying psychological analysis into good theatre.

5. “You are your own architect of life. You can use your talent to build a tent or a bungalow. The result depends on your choice only!” 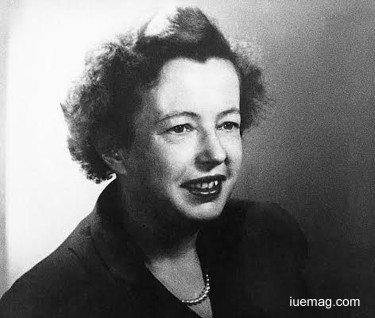 Life is majorly based on these ideas and questions. Don’t wait for unknown lives to come and change your life. You are the magician who is supposed to cast a spell on your actions and deeds, hold control over all that happens in your life and push it towards the right direction. Don’t waste your time and energy to search for remedies, directions and guidance outside. All the powers, abilities and ingredients needed to succeed are right within you. Extract the thoughts and ideas from your mind which help you overcome your struggles, sufferings and grief. Act according to what your mind directs and wait for the good news which announces your victory. Have meetings with your own self to come up with ways to destine your success at a faster rate. You got to dedicate yourself by believing that you are wholly a tool to bring in success into your life.

Maria Goeppert Mayer held himself responsible for whatever happened in her life. She blamed herself when the result was not as expected and praised herself when she did well. The theoretical physicist won the Nobel Prize in Physics for proposing the nuclear shell model. She was the second female Nobel laureate in physics and flavored her success by adding the elements of thinking, acting and winning. Since the era had shortage of women mathematics teachers for schools, it demanded for girls to take up mathematics. Even after being pressurized, she chose to go in the line of her interest and stood as a passionate achiever.

The 5 leaders above were all normal and ordinary persons when they started. It was what they started and how they worked that made them great. You can be the next, inspiring the rest of the planet. Dream big and act to achieve it. It is only you who can help yourself!
Get the Latest & Recommended articles in your Inbox

This Page Has Inspired
1014
People So Far..
Any facts, figures or references stated here are made by the author & don't reflect the endorsement of iU at all times unless otherwise drafted by official staff at iU. This article was first published here on 28th June 2017.
iU eMagazine
Editorial Team of iU eMagazine