June 8: 5 POWER Lessons From 5 Leaders Who Made History On This DAY!

What do we do when we start for a vacation? We prepare ourselves for a long drive to enjoy the energizing break. Before we leave, the first thing we check is whether the car is fuelled or not. And before you start your journey to succeed, check if your mind is sufficiently fuelled with effective guidelines that direct you towards your destination called victory. Read on!
This Page Has Inspired
1028
People So Far..

1. “The more is the number of times the diamond is cut, the brighter it shines.” 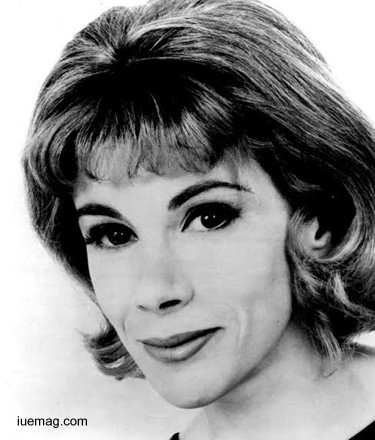 Diamond is known for radiating light. It produces flakes of light rays which strike our eyes. Diamond is considered precious and is one among the gem stones because of its shine. Don’t forget that only the ones which shine to the fullest are chosen to make jewels out of them. When does a diamond shine more? It is only when it is cut more in all shapes and directions that it glitters more. It reflects light and it is its nature because it has gone through the dark, painful process of getting hurt, getting cut and getting broken. So the more you work hard, sacrifice pleasure and accept pressures, the higher is your growth and nearer you get to the treasure of success. Remember, when you dedicate yourself completely, work hard and strive, you will certainly enjoy the real essence of success by all means.

Joan Rivers was sparkled to the fullest. It was because of her past experiences in theatrical activities that within 2 years, she performed in the School Cavalcades. American comedian, actress, writer, voice actress, producer, and television host was known for her own established comedic styles. She was the first woman to host a late night network television talk show. If her identity was itself her hosting skills, then imagine the kind of hard work and perseverance which she would’ve put in and the painful struggle which she had been through.

2. “You value things which you’ve got only after asking, dreaming of them and working for them.” 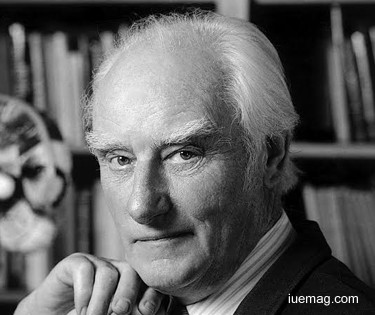 Food seems to be tastier than what it actually is when you are hungry. We often take things for granted when we get all what we need just like that even without asking for it. Imagine you are walking in a desert and you are very thirsty. You will search and pray for water but unfortunately you will not find when a single drop of water. But after a long struggle and hunt for water, you will find it.  Water means special and looks like a life-savior to you at this point of time.  This is how humans are. A person who never even noticed the existence of water starts respecting it and worshipping it when he dies out of thirst. We wouldn’t have valued a bottle of water lying on our table if we were not thirsty. Same is the life which we lead. When we wish for something, dream of it, aim at it, love it, strive for it and then get it, the way we accept and look at it changes; we start praising and worshipping it.

Francis Crick was fascinated by science and he made it his interest. The British molecular biologist, biophysicist and neuroscientist co-discovered the structure of the DNA molecule for which he is remembered. The Nobel Prize in Physiology or Medicine awardee could have joined his family’s shoe making store. But, right at the age of 12, he fell behind scientific searches and explanations and preferred to make science his destiny. It was because he craved for it, he succeeded in making science, his identity.

3. “Give yourself, short and sweet but cherishing targets in order to keep your journey positively active.” 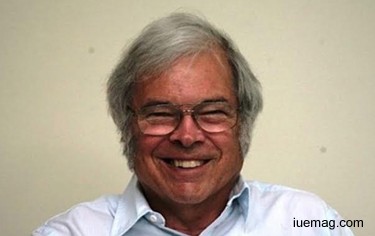 We have a long journey to go. It is important for us to simulate our speed, action and quality of our footsteps in order to consistently reach our destiny. We are all human beings and definitely tend to deviate from our tracks. Always remember that when we start measuring our journey based on the milestones, we obtain a clear idea as of how long is our journey and where exactly we stand. What makes our milestone? Our small and short achievements while travelling towards big and ultimate success mark the milestones of our journey. These victories before the actual victory energize us; these achievements before reaching the big achievement help us achieve big things easier. They help you cherish the colorful journey which you got to go through. Achieve small things to increase your interest in achieving bigger.

Kenneth G Wilson gave himself small targets to simulate his successful journey till he reached his destination. The American theoretical physicist and a pioneer in leveraging computers considered awards and appreciations as boost to let him travel till his destiny with same or more energy. Among the top five in the William Lowell Putnam Mathematical Competition, he was awarded the 1982 Nobel Prize in Physics for his work on phase transitions. Co-winner of the Wolf Prize in physics succeeded more and more to win more and more.

4. “Not everything in the universe can be changed. You got to accept certain things in order to proceed forward and move towards success.” 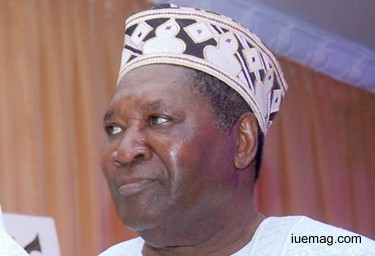 You can be the reason for a change. But remember more than changing things, accepting them and finding what you want without changing things help you reach the society more easily. Change requires approval by the people which takes time. Rather than wasting time, using it for constructing the positive society is supposed to be our motive of life. Smart are those who change the world without even making the world feel that it is changed. Accept the world for how it is and start acting on your thoughts, views and dreams.

Molade Okoya-Thomas went with the flow. Rather than trying to change the unchangeable, he improvised for betterment. This eventually transformed him into a philanthropist. He studied accountancy, served as an accountant at CFAO but got huge recognition as an active sportsman. He built and donated a modern sports hall for students and staff of the Lagos State University not to change anything but to help sports grow. He held numerous offices such as Chairman National Appeal Fund for Sports Development and chairman Sports Trust Fund, vice-chairman, Lagos State Sports Council, President Lagos Lawn Tennis Club and many more. He is remembered for setting a record as the only Nigerian to have single-handedly and consistently sponsored a competition spanning over four decades.

5. “Struggles don’t end your life. They build it.” 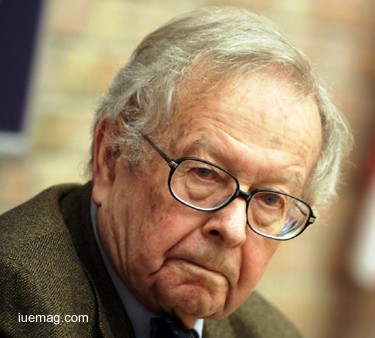 Life starts at the end of your comfort zone. Working hard and striving to get what you want make your life. A topper tops the institution or the university only when he/she studies whole day and whole night with focus, struggles to battle against the forces which hold him/her back and competes with his/her self to score better marks. The amount of energy, struggle and perseverance speaks about how much you deserve to win the crown of success. Life is not about demanding; it is about earning. Dreams drive us and the commitments which you show towards facing all the challenges which occur in our lives direct us towards success.

Kenneth Waltz never hesitated or grieved about struggling. The American political scientist was one of the most prominent scholars in the field of international relations. The founder of neorealism never owned all these success-radiating attributes just like that. There were tons and tons of hard work, pressure and pain which he had to go through in order to get all that he wanted. Always remember, if someone seems to be successful in life, it means that person has won a huge battle in his life and with his life to become successful.

After receiving today’s dose of inspiration, your thoughts and dreams would have certainly been elevated. It is the right time for you to jump into the world of success and inhale the aroma of it. Implement all the positivity that you’ve gained and you will start and continue to win in all that you do.
Get the Latest & Recommended articles in your Inbox

This Page Has Inspired
1028
People So Far..
Any facts, figures or references stated here are made by the author & don't reflect the endorsement of iU at all times unless otherwise drafted by official staff at iU. This article was first published here on 8th June 2017.
iU eMagazine
Editorial Team of iU eMagazine