June 9: 5 POWER Lessons From 5 Leaders Who Made History On This DAY!

Let's assume there is a festive sale or an extra bonanza happening in the shopping center which you've entered. You feel too good about it right? We get to shop more and enjoy more. Here is a write-up which is also festive wherein it offers a bunch of encouraging lines which strengthen your aspiration to achieve. Take a look over this extra bonanza which introduces you to the logics and principles followed by great leaders who were born this day.
This Page Has Inspired
1057
People So Far..

1. “Every next stage in your life demands a new and a better you.” 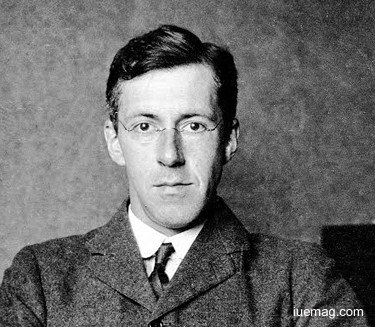 As we grow in terms of age, our problems, challenges, dreams, aims, targets, responsibilities and aspirations also grow. The next phase of your life is something which is unknown and at the same time, it is challenging. Problems are never the same. For a nursery kid, learning and practicing the 26 English alphabets is a big thing. It is a big chunk which lies on their heads. But as we grow, learning the same English alphabets don’t even look like a problem. In fact, we forget that such things were called problems once upon a time. Life prepares you in all aspects and lets you not just face but win everything that comes into your life.

Sir Henry Hallett Dale didn’t just grow but actually planned his life up as he grew. He planned such that he prepared himself not to accept alone but to face it and grow higher. The English pharmacologist and physiologist won the Nobel Prize in Physiology or Medicine for studying acetylcholine as agent in the chemical transmission of nerve impulses. He grew step by step and challenges which he got to face in life seemed smooth to him because of his mental preparation. Receiving his Doctor of Medicine degree from Cambridge, he was honored by creating Dale Medal which is named after him.

2. “It is the tough situations in your life which showcase the real you to the world.” 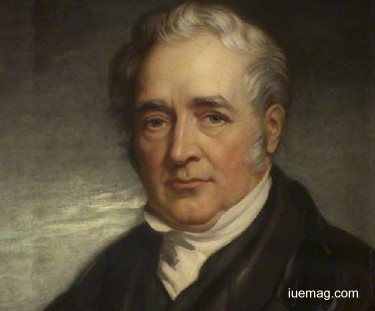 An ocean is calm and still as long as everything is going according to the natural agenda. But high tide waves emerge like water volcanoes when there is a tsunami attack. The ocean is cooler and peaceful. The outraging behavior of the waters can lift up the whole land. By this, we understand that ocean and every drop of water that makes it is capable of rising above the roofs of tall building and pulling every life on land towards it. But this wild behavior of the ocean is not a routine. It happens only when the nature demands for it. It is the situation and the circumstance that behaves as the reason to uncover the true colors. Even if the ocean wants to show its wildness and engulf the peace of the world, it does not and cannot do it because it is the situation that controls everything.

George Stephenson was illiterate until the age of 18. The English civil engineer and mechanical engineer built the first public inter-city railway line in the world to use steam locomotives. Called the Father of Railways, he worked as the fireman at Wylam Colliery pumping engine for a very low wage. Since he had no money for his school fees, he stopped studying and started working. But this critical phase of life taught him the importance of education and led him to start attending night school to learn how to read and write.

3. “When you’ve set a goal to be achieved at all costs, you will somehow find ways to do it. Nothing can stop you.” 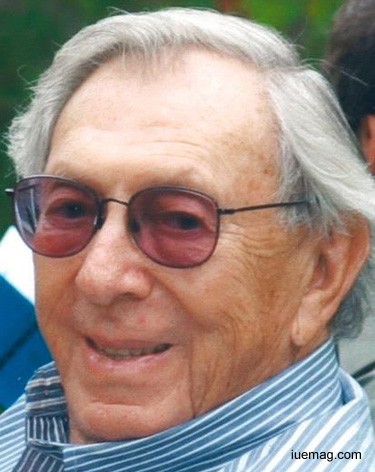 Imagine, you are inside a house and the house is on fire, burning with high flames. You have to escape from there at any cost in order to save your life. So now, your goal is to go out of the house safely. But, since the entire house is burning, you cannot use the main door to go out. So do you just stay just because the normal and common way of entering and leaving the house is blocked? If you sit idle, then you have to lose your life. In order to accomplish the goal of saving your life, you will somehow start searching for ways which lead you out of the house. You are surely going to be very quick in making decisions and taking steps. This is what we got to implement every time in our lives as well. We got to push ourselves and achieve what we have to at all costs. Remember, nothing can stop you.

Herman Sarkowsky reminded himself that he was here to achieve and leave a mark. He badly wanted to taste the fruit of success and constantly strived for it. The United States businessman, philanthropist, thoroughbred breeder, and former sports executive was the co-founder of two Pacific Northwest sports franchises, the Portland Trail Blazers and the Seattle Seahawks. He never feared to explore all out and come up with ideas. He set targets and somehow found ways to achieve them all.

4. “Are you going to control your mind or let it control you? It is all your decision. This choice in turn decides your destiny.” 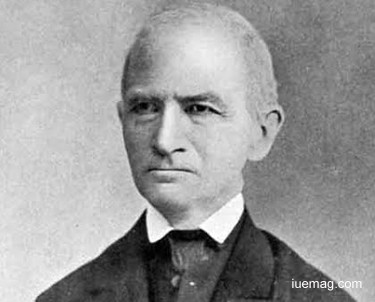 The main difference between an achiever and a looser is that an achiever rules his mind and controls his thoughts. But a loser is controlled by his mind. When you give yourself completely into the hands of your mind, you need to forget yourself; your mind makes you forget the purpose for which you are here. It is very natural because a ruler is a dictator and not a care taker. So obviously, your mind will often use you and not build you. But this is not the case when it comes to an achiever. Since he is not controlled by anyone at any point of time, he is very much clear about what he got to do. That is the reason why he/she wins.

Johann Gottfried Galle ended up discovering and patenting because he was a ruler and it was not his mind who ruled him. He was not just clear but confident about what he had to do. He was the first person to view the planet Neptune and also to know what he was looking at. Constantly working for 16 years in the New Berlin Observatory, he discovered an inner, dark ring of Saturn and 3 new comets. German astronomer was awarded a Dr. phil for the gracious work which he has done.

5. “There is nothing wrong that exists in this universe. There is something that is right and another which is more right.”

If something is not right then it means that it is more right but not wrong. Everything is right in its own way. Nothing is meant to be judged. If an old handicapped lady begs on the street, we cannot really declare that she is doing something wrong. Because she is handicapped and aged, it is natural that she won’t be getting a job and even if she gets, she may not do it well. So the only option which is left to her is to beg in order to fill her stomach. This is right and not wrong. It is more right when she searches for a job which is meant for a handicapped. So never be judgmental and never come to decisions without completely analyzing things.

Bertha von Suttner followed her dreams. More than judging about what is right and what is wrong, walking towards happiness is what remains important. Because of her positive attitude of accepting the right and respecting what was more right, she became the first woman to be solely awarded the Nobel Peace Prize. She was also the second female Nobel laureate. Along with reading Suttner gained proficiency in French, Italian and English as an adolescent, under the supervision of a succession of private tutors; she also became an accomplished amateur pianist and singer. Though the world discouraged her, she looked at it as right in its own way and focused on what was important for her.

Doses of inspiration are very important in order to clear all the tests which are given by nature. Not all the lessons can be learnt and then applied; some are learnt when they practically happen in our lives. Set yourself into action and never stop achieving.
Get the Latest & Recommended articles in your Inbox

This Page Has Inspired
1057
People So Far..
Any facts, figures or references stated here are made by the author & don't reflect the endorsement of iU at all times unless otherwise drafted by official staff at iU. This article was first published here on 9th June 2017.
iU eMagazine
Editorial Team of iU eMagazine