The Top Five eSports Games On The Rise In 2019

esports is a form of competitions using video games. There are several quality games to choose from. Here's a quick list of those on the rise. Read ON
This Page Has Inspired
1037
People So Far.. 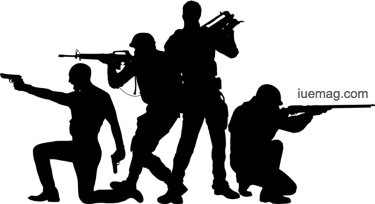 Finding great new esports games to play in the new year is one of the most fun things that you can do. However, you need to be sure that you have taken a look at what all your options are before you get started.
There are some very interesting games here that you might want to have a look at, and it would be smart for you to consider what it would be like to play each of them. When you start thinking of how you will have the best time, you need to think of how these games will play into your personal fun.
People who are trying to have more fun need to start really thinking about what they will do that is going to make it possible for them to get great results and make friends at the same time.

Anyone who is playing eSports will be familiar with Call of Duty Black Ops 4 because this game keeps changing every time they come out with a new version. You can play with your friends in this game, and you can join a team of elite soldiers who are trying to do things that people could not normally do. These are amazing adventures that you can go on, and you will start to feel like you have the ability to do anything just because you have played such a strategic game.

PUBG is a great game where you are fighting and hoping to keep up with the people that are also in the game. Think of this game as something of a fight club that is going to change the way that you fight. You get to make your player better when you are trying to get better at the game, and you can challenge anyone you want. This makes the whole game so much more fun because you will feel like you can take on anyone. 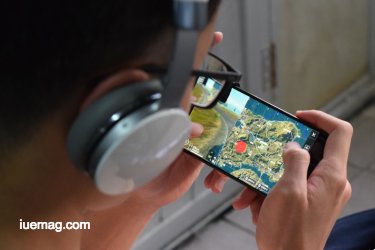 Super Smash Bros gives you all the characters that you love playing in the same game. If you love the Nintendo universe, this is the right place for you to go.

Clash Royale is another battle game that has a much more modern feel. You will feel as though you stepped into the scene in a movie where the hero finds out the world is bigger than they realized. You get better by upgrading your character and playing regularly.
Get the Latest & Recommended articles in your Inbox

Magic: The Gathering Arena
Magic has always been a big card game, but the arena is a very interesting game that you can play at any time when you want to see all the characters from the game in action. Most people who start this game will get sucked in by the lure for the game. Plus, you will feel much better playing this game because a bit more of a backstory than others when testing new games.

What esports do you play? Which one's your favorite?
Copyrights © 2023 Inspiration Unlimited eMagazine

This Page Has Inspired
1037
People So Far..
Any facts, figures or references stated here are made by the author & don't reflect the endorsement of iU at all times unless otherwise drafted by official staff at iU. This article was first published here on 15th June 2019.