Why did Sci-Fi change its name to SyFy? 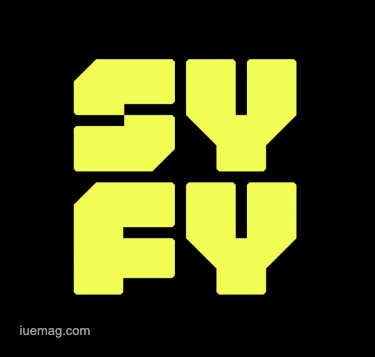 SyFy is a US-based cable channel owned by NBC Universal TV. It is also a Streaming division of Comcast's NBC Universal via NBC Universal Cable Entertainment. SyFy, initially known as Sci-Fi was launched on 24th September 1992; this channel primarily deals in programming which is related to science fiction, fantasy horror, and genres.

Today, SyFy programming could be easily accessed on other platforms which include Hulu, Amazon Prime, and iTunes. Since SyFy streaming could be availed and enjoyed far more on online streaming services, you might need a stable and steady internet connection.
This recommendation is for availing any OTT service hiccup-free because it makes the online experience far better regardless of the nature of the task, you should simply connect CenturyLink internet. Its lightning-fast internet speed at a reasonable price considering its DSL (Digital Subscriber Line) and fiber-based service is too tempting. Do your online research, read the reviews, check the official website and compare all the serviceable internet service providers in your area before you call customer support to place the order.

Further in this read, we shall discuss how, why and what made Sci-Fi change its name to SyFy and how the public responded. So, without further ado, let’s get to it!

Sci-Fi adopted the strategy of improving its programming to hook the attention of more customers. This is when Sci-Fi started focusing on reality TV and in bringing other entertaining content such as wrestling. In short, the company was trying to rebrand it from the core. This rebranding made them change the name from Sci-Fi to SyFy. 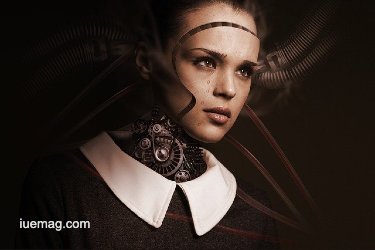 The owners of famous TV networks write science fiction as syience fiction; we don’t understand why! It was in July 2009 when the channel publicly declared that it changed its name to SyFy. The main reason was that Sci-Fi represented the entire genre instead of a particular channel. A company can't own the whole genre. Bonnie Hammer, the former president, said: “We couldn’t own Sci-Fi, but we can own SyFy.”

The reason behind changing the name was to expand the programming services while keeping up with science fiction services. In recent years, countless stories launched under the category of science fiction. A few of them represented science fiction, but a few didn’t.


It is the science that differentiates between science fiction and space or techno-fantasy. Fantasy doesn’t focus on revealing reality, but science highlights every hidden aspect behind the story. Using fantasy to display the context will not make it fall into the category of science fiction. 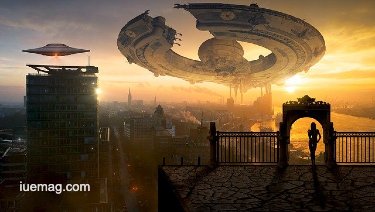 Adding facts and supporting them with logic makes a story, a fantasy story, rather than Sci-Fi. If the visual covers scientific details of something, it is more likely to fall in the category of Sci-Fi, rather than fantasy.

The public was not amused initially and it took them longer to adjust to this change but after learning the reason it made sense. However, we should also consider the fact that not everybody gets to know the behind the scene information so, we can easily say that majority of the people just got used to it.
Get the Latest & Recommended articles in your Inbox

If you get the SYFY App, it enables the users to watch all of the episodes of your most awaited SYFY movies and shows available, which include new episodes which are made available the day after they are aired. As soon as you download and open the SYFY App, you can easily link the TV provider’s account for effortlessly accessing all the available episodes on SYFY, as well as the 8 other TV networks.

SyFy is easily available with all the popular and accessible TV providers in the United States that include Virgin Media, Sky, TalkTalk, NOW TV, and BT.

We hope we have cleared the air for all the Sci-Fi fans and now they are relieved and informed after learning the reasons why it became SyFy. Moreover, SyFy is available with all the popular cable providers such as Mediacom. It is available the basic and premium plans.
Nevertheless, any thoughts? Share in the comments section underneath.
Copyrights © 2023 Inspiration Unlimited eMagazine

This Page Has Inspired
1265
People So Far..
Any facts, figures or references stated here are made by the author & don't reflect the endorsement of iU at all times unless otherwise drafted by official staff at iU. This article was first published here on 12th June 2021.