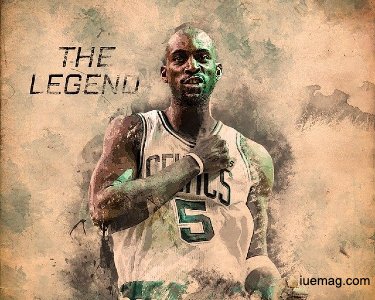 The playoffs have begun in the NBA and have already produced some thrilling moments for basketball fans around the globe. Things will come to a head on July 22nd when the finals end. The Brooklyn Nets are the current favorites in the NBA Championship odds, but a lot can happen between now and finals day. Much is to be decided yet, including the question of how many fans will be allowed into the championship arena.

Just now, several teams in the NBA have been welcoming their fans back to their arenas, some doing so to near capacity.

The Celtics, the Lakers and success in the finals

When it comes to championships, two teams reign supreme in the NBA: the Boston Celtics and the Los Angeles Lakers.

The Celtics have won the NBA championships more than any other team, except the Lakers, with each team, laying their hands on the title 17 times. From 1959 to 1966, they enjoyed an especially impressive run as NBA champions for eight consecutive years.

The Boston side have a rich history of All-Stars on their side, as do the Lakers, but chemistry has also been an important ingredient in the Celtics’ success. Some would say this has been even more crucial to them than having the outstanding players they do.

Coaching has been another factor. Both the Lakers and the Celtics have had superb coaches. The late Hall of Famer Red Auerbach served Boston well and has earned himself almost God-like status in the hearts of Celtics fans. The nine championships to which he led them, including that majestic eight consecutive championship wins, are behind that.

Meanwhile, Phil Jackson is one of the main coaches to have gone down in LA Laker legend, although the team did benefit from a spell in which a certain Earvin ‘Magic’ Johnson served as a player-coach. Jackson led the team to five titles — three straight (2000, 2001 and 2002) and two back-to-back (2009 and 2010)—and, besides strategy, relied on investing major trust in his players and mind games with the opposition come finals time.

Jerry West put in 14 years of brilliant service with the Lakers and is one of the best guards there has ever been. He was confident on the court, tenacious in defense, and possessed a vicious jump shot. Winning was the only thing on his mind, he had a high tolerance for pain, and he held himself to extremely lofty standards.

Despite being on the losing team in the 1969 championship finals versus Boston, he still managed to earn himself the Finals MVP title, a memorable feat. The following year, he’d witness championship finals heartbreak again, this time to New York… but not without pushing them into extra time in game three before they could go on to win the title.

Of course, both teams have had the pleasure of signing some truly phenomenal players. ‘Magic’ Johnson orchestrated the team’s “showtime” offense and created so many records during his career it’s easy to lose count.

By the end of his career, Johnson was one of the team’s all-time leaders in nearly every statistical category, with an average of 19.5 points, 11.2 assists and 7.2 rebounds in 906 regular season games.

He’d also made a solid contribution to his team’s championship campaigns. He averaged an NBA Finals record of 14.0 assists in a six-game series versus Boston in 1985, is a single-game record holder in playoff assists (24 vs the Phoenix Suns in 1984) and the all-time leader in playoff assists (2,346).
Get the Latest & Recommended articles in your Inbox 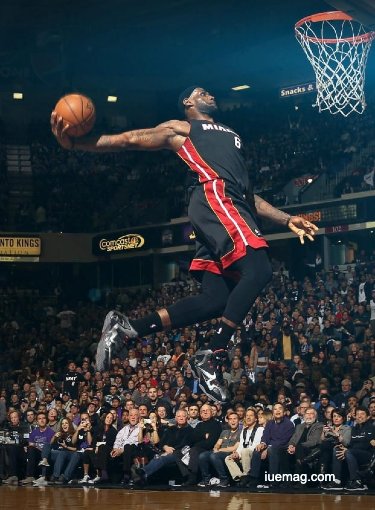 Lebron James and the 2016 NBA finals

Then there’s the small matter of a man named LeBron James, who has come to be recognized as the greatest basketball player to have ever stepped onto the court. That was even before the 2016 NBA finals, in which he gave a performance that silenced any one of the rare few who might have had the temerity to doubt this.

James led the teams in points, rebounds, blocks, steals, and assists, and secured himself the Finals MVP. In the service of the Cleveland Cavaliers, he averaged 29.7 points, 11.3 rebounds, 8.9 assists, 2.6 steals, and 2.3 blocks on the series.

Game 7 was particularly memorable, with James serving up a triple-double and, in the last couple of minutes of the game, chasing down Andre Iguodala to execute the block of the century.

As if that weren’t enough, he attacked with a slam dunk that would have clinched the game, had it not been for a foul by Draymond Green. No matter. James held his nerve to put away the second of this two free throws, despite missing the first one, to seal the game. The Cavaliers won their first title.The NBA finals have seen all sorts of high drama, and fans can expect to see more excitement, with the playoffs in full swing. Who will be the victors? It could easily be the Lakers or the Celtics, given their track record. But don’t feel surprised if it isn’t. Anything can happen in the NBA, which is what makes it so entertaining.
Copyrights © 2023 Inspiration Unlimited eMagazine

This Page Has Inspired
1021
People So Far..
Any facts, figures or references stated here are made by the author & don't reflect the endorsement of iU at all times unless otherwise drafted by official staff at iU. This article was first published here on 12th June 2021.