6 Most Interesting Cultures In the World

This Page Has Inspired
2425
People So Far..
Culture! It’s not a piece of words. It’s a gesture of a certain community. Merriam-Webster states culture as “the customary beliefs, social forms, and material traits of a racial, religious, or social group.”

Culture is an umbrella term which encircles the norms and social behavior of human society.

In the world, there are 195 countries and limitless cultural diversity of each. Some cultures are thrilling, some are mysterious, while some are completely out of imagination. Every time you search deep into a culture, you will lose yourself in a question mark. Also, if you are interested, here you may check jobs for cultural advisor
6 Astounding Cultures Of The World:

The more you visit, the more you will know the culture, language, and tradition of any country.

Well, it depends upon you if you just want to peek at a place or contain the culture in you. Also, how many languages can you learn is a major fact in this regard.

The most flabbergasting cultures are given below-

The Headhunters of Nagaland, India:

The Konyak tribe in Northeast India has an intriguing outlook amongst all Naga tribes because of their fierce headhunting activity. They used to kill enemies and bring their heads back as a victory. Every time they kill a person, they get a tattoo on their chest and face as a symbol of pride.

Now, the headhunters are only a few in numbers. They are no longer headhunters but still, they are brave and hold fierce dispositions. 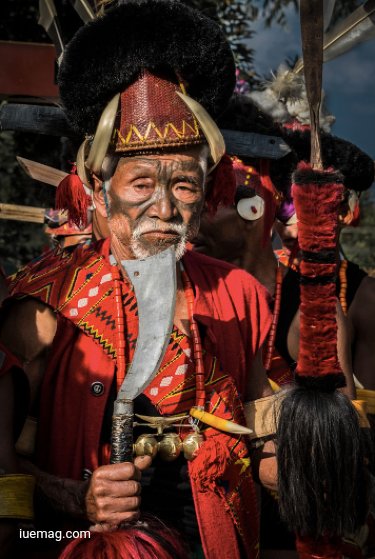 The Huli people are a nomadic tribe, and they are from the Southern Highlands of Papua New Guinea.

A peculiar tradition they confine is they regard themselves as one person descendant from a male ancestor named Huli who was the first to garden their land.

For Huli culture, the Ambua- a red ochre clay is sacred, and they keep their Huli warriors apart from others by the unique body decoration. They paint the upper part of the face red and keep the lower part ochre.

You will find the Akha people in high mountain regions of Laos, Thailand, China, Myanmar. They emphasize strict rules and rituals and maintain a strong family connection. Their houses are divided like - men occupy half and women occupy the rest half.

Most of the Akha men are farmers and hunters, while the women are experts at weaving and sewing. 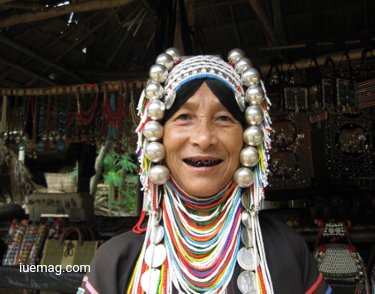 The Black Hmong group is from northern Vietnam and lives in some villages around Sapa town. They have strong feminist values in their culture.

Black Hmong appreciates gender equality and most of the women work as tour guides. 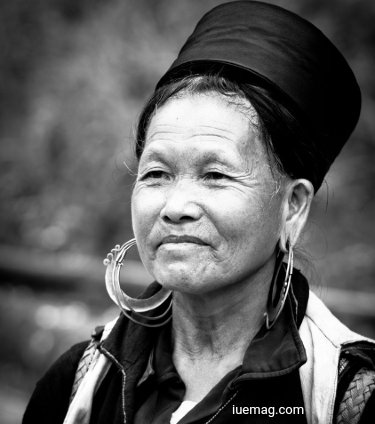 The Himba are a well-known semi-nomadic tribe in Namibia. They usually preserve their culture from the influence of the modern world.

The Himba women adorn themselves with a single leather loincloth. They cover their full body in a red ochre powder to make their body soft. They also braid their extended hair and wear peculiar jewelry. 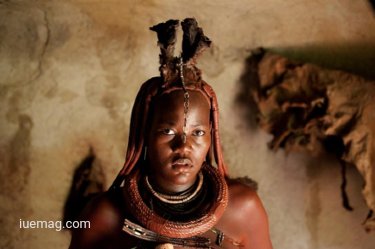 Music, tartan, kilts, and haggis are traditional signs of Scotland. Every clan forms its tartan design, and wearing others tartan is a matter of shame here.

One more interesting matter about the Scottish- the way they celebrate Hogmanay (the New Year’s Eve) is transcendently impressive. 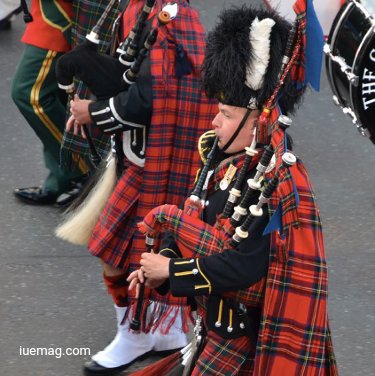 Cultural diversity is the only thing that makes us eager to know more and to unravel the mystery of the unknown culture.
Get the Latest & Recommended articles in your Inbox

This Page Has Inspired
2425
People So Far..
Any facts, figures or references stated here are made by the author & don't reflect the endorsement of iU at all times unless otherwise drafted by official staff at iU. This article was first published here on 24th June 2021.