May 1: 5 POWER Lessons From 5 Leaders Who Made History On This DAY!

Your sincere and whole hearted desire to win definitely invites expert advice to add more weightage to all conclusions and decisions you take. Here are such experts who dealt with life using tools of understanding the truth. Read on!
This Page Has Inspired
2685
People So Far.. 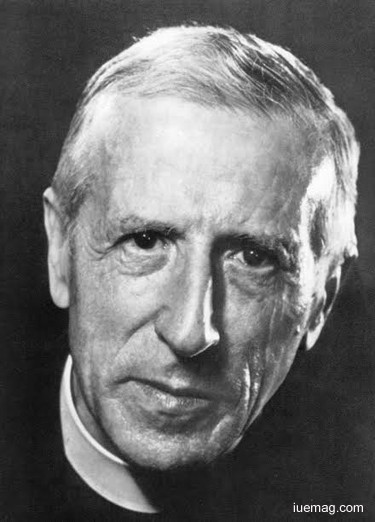 Failures always come in your way and occupy a major part of your life and this is something unavoidable. You got to prove yourself at every instant as long as you stay on this beautiful planet. Each time a challenge creeps in, discover the immense potential which you are blessed with, use it and make way for further success to endorse your life. A failure is a decision former; it uncovers what exactly is the nature of one’s mentality, thought process and mindset and also defines the personality. If you sit depressed, worried and grieving about your failure, then how can you even think of relishing the nectar of your victory? A topper may also fail but he/she retains the name and fame which is won by bouncing back to authenticate the fighter’s spirit.  And that is exactly what all of us must implement in order to reflect the true winner’s attitude which is sleeping deep within you.

Pierre Teilhard de Chardin, not giving importance to his losses, he looked at every failure as an opportunity to showcase his real sparks which kept waiting to ooze out. The French idealist philosopher and Jesuit priest introspected himself and figured what made him fail. He learnt and tried out all the ways to turn his mistakes into an aid, sponsoring his success. The trained paleontologist and geologist took part in the discovery of Peking Man and developed Vladimir Vernadsky's concept of noosphere.

2. “Have clarity in your decisions. Don’t let mixed signals fool you.” 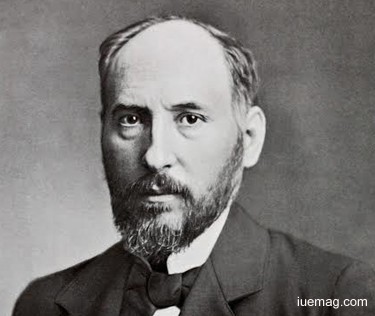 Dilemma takes you nowhere. It only suspends you down from a narrow steep support. But always remember that dilemma is a strong state of confusion which leads you to a path and hands over the entire burden to you. Now you got to decide which is the path that you got to choose in order to devise the essence of ‘doing the right’ into the chosen alternative. Induce a sense of clarity into your mind in order to take appropriate stands at appropriate times to found satisfaction and meaning into your life. When a simple technical program itself fails under the domination of dilemma- dangling else, it is indeed very much expected and predictable that our life being more sensitive and sensible pauses to choose the right and implement the same.

Called the father of modern neuroscience, Santiago Ramón y Cajal threw away all the confusions, dilemmas and two way issues and filled his life with clarity, stability and focus to welcome improvement and growth into his life. Standing at the junction of the two unclear strands, the intense faith and strong attitude of recognizing what he wanted enabled him to reach the desired height of success. The Spanish pathologist, histologist, neuroscientist, and Nobel laureate holds the credit of being the original pioneering mind to investigate of the microscopic structure of the brain.  Looking at medicine as an art, he introduced legendry contributions to the world.

3. “The true satisfaction and achievement is when what is trusted of you is elegantly fulfilled.” 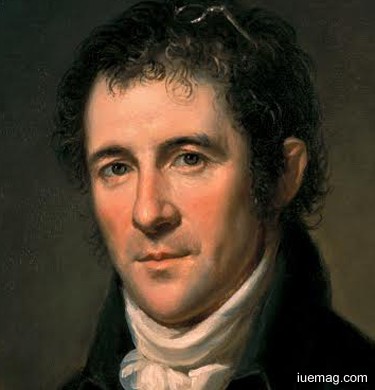 Responsibilities always reveal our true capabilities to the world. They are there only to take us high up for us to touch the sky of success. It jewels proficiency and appends it with the nature of integrity. A soldier is trusted by the entire nation for his eloquent and deific ways of guarding the right, and ensuring that no contamination occurs into the country in the name of enemies and negative people.

Benjamin Henry Latrobe  was often pricked by his conscience when he deviated or even thought of diverting himself from all of what he was assigned. The British neoclassical architect stood as one of the first formally trained, professional architects in the new United States. Drawing inspiration from the travels that he had exercised, he added his quality working skills to the construction of the Old Baltimore Cathedral/The Baltimore Basilica, the first Roman Catholic Cathedral of US. Designing long and large erections, he proved his tender carving skills and helped the world to master it by influencing it to do its part in invoking success. As talent gets simulated better, responsibilities also increase along with opportunities. Considering responsibility as an opportunity, he served as the second Architect of the Capitol and was responsible for the design of the White House porticos.

4. “Guard yourself well before you do something. A soldier might be strong but that does not mean that he will not carry his weapons!” 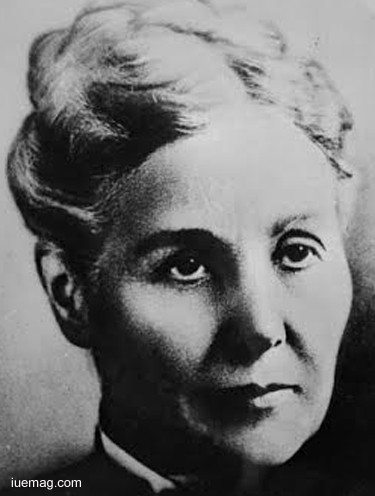 Most of the time, we would be aware of all the pros and cons for the step that we take. But we frequently fail to consider the after effects and sometimes, we also forget to look into the causes and reasons of the moves we make. It is always good to be enthusiastic about what we got to do but it is equally important to take care of what happens after you take an action. A good initiative definitely designates something good whereas a bad step may behave as a threat. However, since it is you who must receive, handle and overcome all the consequences, it is mandatory for you to think twice, plan precisely and then take a step.

Anna Marie Jarvis, the founder of the Mother's Day holiday in the United States integrated a steep reinforcing exercise wherein, she measured every instance of what would happen after signing any attempt. The wise social activist founded Mothers’ Day Work Clubs and became instrumental in unifying her community during the American Civil War. Being the first to advocate this glorious, wonderful and divine idea of a Mother's Day as a call for mothers worldwide, she left the mothers in the world mesmerized. Defining mother as a women of faith and sanctity, she spread her life as a fragrance of inspiration, optimism and creativity which helped the world to found tranquility and respect everything that made this world up. 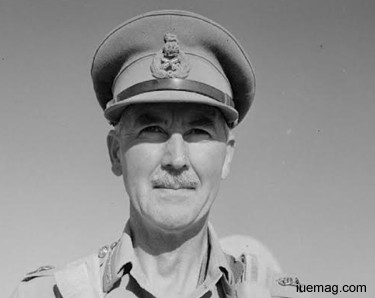 Nature respects all those who are rich in ethics and morals. What if you don’t have money? Money is definitely required to live but it is not everything that is needed. Life on earth is not possible without money but does it buy us everything? If money is what brings us happiness then do you think all the families struck by poverty are not at all happy? It is very sad that most of them in this world have mistaken that only the rich homes are comfortable and only wealthy families live well. It is high time for every life on earth to realize the fact that along with money, faith, contentment, satisfaction, achievements and hardworking spirit make us realize the real meaning of living life. The essence of attaining happiness rests in the positivity within you, the urge to grow every second and the desire to deserve all that you dream of. Now ask your mind, ‘who is actually poor? Is it the moneyless that are poor or the ‘take for granted’ attitudes?

General Sir Alan Gordon Cunningham independently owned the eternal success. He turned his personality on the whole into a placeholder for righteousness, patience, courage, enthusiasm, spirit and energy. His ‘born to achieve’ attitude knocked the doors of tranquility and success integrity. Opening the doors of the same, he witnessed growth and development in his unshaped life. The senior officer of the British Army noted for his victories over Italian forces he served as the seventh and last High Commissioner of Palestine.

Always remember that, we fail because of lack of confidence, lack of clarity and fear. A lot of times, confusion would also be the major reason for one’s failure. Feeding in constantly, such lessons and learning from them would saliently cause victories to append our lives.
Get the Latest & Recommended articles in your Inbox

This Page Has Inspired
2685
People So Far..
Any facts, figures or references stated here are made by the author & don't reflect the endorsement of iU at all times unless otherwise drafted by official staff at iU. This article was first published here on 1st May 2017.
iU eMagazine
Editorial Team of iU eMagazine