May 10: 5 POWER Lessons From 5 Leaders Who Made History On This DAY!

Here are some of the best lessons from those great leaders from our history, who have been the reason to contribute greatly to the world, in various aspects, fearlessly facing every challenge that came their way, repeatedly proving themselves to be the best of best through every action and leaving an unforgettable legacy.
This Page Has Inspired
1021
People So Far..

1. “Successful life cannot be built overnight. Every brick of hard work takes long to construct itself.” 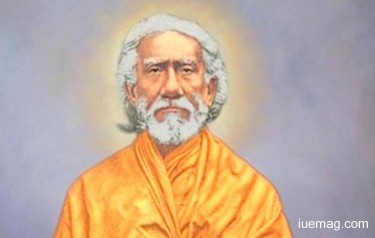 An achiever’s life looks astonishing. It seems to be a rain of ecstasy. We look upon such treats and also fill in desires to append them to our lives. Goodness is directly proportional to the urge and desperation which we have to win. Achievements don’t roll down to your feet just like that. Every drop of your sweat, every moment of effort and hope serve as a reason for achievements to rain upon you. Your life can set a trademark of success and reflect the similar essence in the lives of others. Erection of victory requires bricks of hard work, dedication, perseverance, efforts and trust. This helps you to stay in the house of success which you’ve built all by yourself.

Sri Yukteswar Giri stands as an example for the entire world; he served as a cure to disable all the worries, grievances and pain. He earned every bit of his respect, the feel of achiever and success by filling his efforts with true shades of aspiration, and urges to win at everything he did. Born as Priya Nath Karar, Sri Yukteswar was a Kriya yogi, a Jyotisha (Vedic astrologer), a scholar of the Bhagavad Gita and the Bible, an educator and an astronomer. He owned the name, Incarnation of Wisdom. Taking up the family’s responsibility at a very young age, he discovered that the true secret of winning is to work hard with innocence and trust.

2. “You have all potential dwelling right within you. Your belief in it is what leads you to victory.” 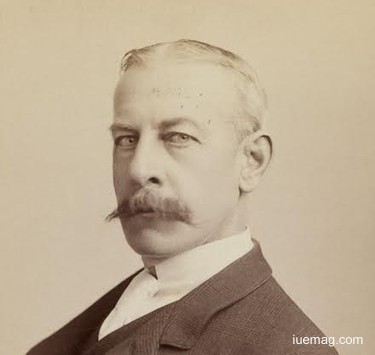 Everything that happens in your life is an outcome of the super power which resides within you. The potential and supreme energies which characterize your persona have to be awakened by your inner sense of realization. You are your own master! When you are the source of might and strength, why do you have to search for it outside? Never feel weak; you are strong and wise enough to do anything and everything. Facts get discovered and created when you make an attempt to try something new. You are the reflection of what you believe; so believe right to frame your life right. The spirit that keeps you alive is a collection of all the essentialities that empower you and make you a very unique masterpiece.

Winning or losing is secondary. Your wholehearted efforts and attempts make your life. Believing in the same fact, James Gordon Bennett Jr., a well-known accomplisher in the field of sports, believed in himself and his potential to be able to make it big. He organized both the first polo match and the first tennis match in the United States, and he personally won the first trans-oceanic yacht race. His trust on his abilities prevented his charm from getting rotten. This attitude enabled him to build his progressive ladder. His assignment to Henry M. Stanley to find Dr. David Livingstone in Africa was the most successful mission.

3. “The only source which helps you, stands by your side and saves you is ‘YOU’. Self-dependence is better that else-dependence.”

World has both good and bad in it. When there is something positive then, it is sure that something negative also exists. It is your duty to fight against the negativity, which otherwise would engulf yourself. The everlasting winner’s crown destines growth into your life; this crown is retained all throughout your life and it forms your identity. But for this to happen, you must understand and apply the lesson – ‘only you can completely end a worry that is bothering you.’ Helping yourself builds cure to end the misery. Achievers live independently and win independently. Your personality is made up of strength predominantly and the best way to give it its meaning, is by helping yourself.

Robert Gray stood up for himself. He didn’t just guard himself but actually guarded the right and the truth. The American merchant and sea captain was known for his achievements in connection with two trading voyages to the northern Pacific coast of North America. Pioneering the American maritime fur trade, he explored the world and gave the Columbia River, its name. Serving the Continental Navy during the American Revolutionary War, he rose not just for himself but for his entire nation; this led the world to remember him forever and to learn from the lessons of his life to live the kind of life which symbolizes true victory. 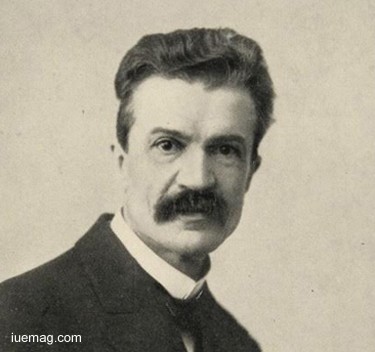 None of us are perfect but all of us aspire to be. Walking towards perfection, we fill our lives with flawless efforts and implement all the learnings that we gain from correcting our previous mistakes. Upon ages of almost perfect practices, improvements take form. Do not be discouraged. Your every conscious attempt builds your growth towards improvement. Imperfections never let you down. If everything is perfect, then do you think there is space for the meaning of the term, progress? Everything remains stagnant, ranks remain unoccupied and truth of development remains dormant. Perfection is valued because there is something called, imperfection exist in contrast. The quality endeavor to battle the flaws directs our spirit upwards.

Kaarle Krohn was a Finnish folklorist who constantly tried something new and understood what had to be done every time he wanted to improve. The professor and developer of the geographic-historic method of folklore research was renowned for his contributions to international folktale research. He expressed his views and attempts even if they were not completely right. Because that is when one learns what is right and that is how improvements take form. His strong desire to prove himself by achieving, led him to conduct field research at the age of 18 and further led him to devote his life for the study of the epic poetry. Ruling the era of literature, he co-founded the magazines Virittäjä and Finno-ugrische Forschungen and more.

5. “Do not worry when you’re in pain because of a failure of an attempt or a challenging situation. Remember, struggle is a sign of success.” 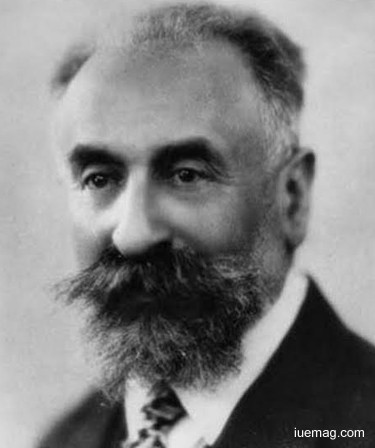 Say you are out on a voyage and you are roaming through the green canopies of the forest. And now you are terribly thirsty. You look for water all around the forest but sadly, all your attempts fail. Now you feel a grand fire of hope when you see a freshwater lake which you can reach only after crossing a huge wide belt of an ocean. The worst part is that there is no boat or any other means for you to cross this ocean and reach the fresh water stream. You badly want drinking water and the thirst is killing you. Hence, the only choice you’ve got is to swim through the waves of the ocean. So what do you do? Will you struggle for few minutes by swimming and then reaching the lake or just remain thirsty the whole time? A few moments of devoted swim might seem like a struggle but it is going to be the reason for your satisfaction and happiness.

Marcel Mauss realized the policy of life. He understood that life gives you what you want only when you give it all the hard work and dedication. Your fight or struggle is an experience for you and the world to learn from. The French sociologist craved for the wellness of the society and envisioned improvement, growth and prosperity. He looked beyond the boundaries to erase them all and devise something more into sociology and anthropology. The founder of structural anthropology began a prolific career through his famous book is The Gift. He chased away Semitism and racial politics.

A celebrity’s status, fascinating fame and a growth-oriented career allures all of us. But the first step must always be taken for you to walk further. Let the ideas of these achievers pulsate your personality in order to achieve all of what you dream.
Get the Latest & Recommended articles in your Inbox

This Page Has Inspired
1021
People So Far..
Any facts, figures or references stated here are made by the author & don't reflect the endorsement of iU at all times unless otherwise drafted by official staff at iU. This article was first published here on 10th May 2017.
iU eMagazine
Editorial Team of iU eMagazine