May 11: 5 POWER Lessons From 5 Leaders Who Made History On This DAY!

Our surroundings are so rich that we have lessons for life, everywhere. You can learn enough from what’s around you. This array of words, which is a collection of eye-opening facts, extracted from the real stories of leaders, which shall undoubtedly help you unlock the treasure of success. Read on!
This Page Has Inspired
1024
People So Far..

1. “You will be valued and admired by others when you respect yourself, your time and work. Designation doesn’t matter.” 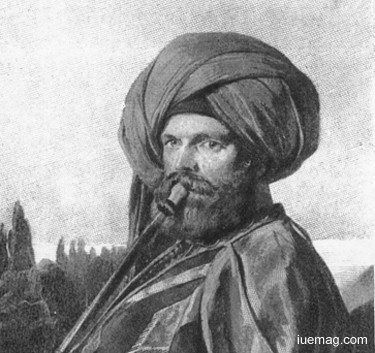 What you do reflects your personality and destiny. Work is work, salary doesn’t matter; a job is a job, designation doesn’t matter; all that matters is, how far the essence of your work has imbibed the feeling of satisfaction into your heart. The womb of contentment is knocked by your innocent and dedicated efforts. Only when you respect and value what you do, you will be admired and followed by many. You got to look at your job as if it is a bit of a paradise. When you are doing something, put your heart and soul into it; give life to it. That’s when your winning process gets completed. A wise man once said, “If you are a sweeper, then make sure you are the best sweeper in the world.” You got to redefine the work your style of flavoring the art of it. This characterizes a true doer.

John Lowell, Jr., a U.S. businessman and early philanthropist realized his purpose of life and also fulfilled it by respecting, loving, honoring the deeds of his job. The same hiked his esteem, recognition and veneration. Dimensioning his profession with diligence and devotion, he founded of the Lowell Institute. He never let his ill health to mask any of his achievements from reaching him. Returning from his voyages, he started business, collected books, got involved in politics and served the Boston Common Council. Educating the public was one of his major interests.

2. “Walking an extra mile in your work adds an extra feather to your cap of career.” 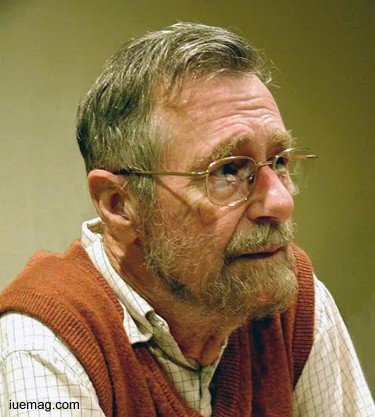 Achieving targets aligns one half of success whereas the other half directly deals with your proficiency. Be ready to produce the best of the best possible work, fly high to reach beyond the standards of quality and redefine your job with the attributes created by you. Your satisfaction is found in the organization’s growth. Your contentment is a result of that of the customers’. Your everlasting and never ending aspiration to rule your career takes not just you but also the organization you work with, to the peak of success. Wholehearted efforts and dedicated wish to touch the quality, maintain and upgrade it would build a newer version of a successful organization; and you could be the reason for it. Isn’t this called true success?

Edsger Wybe Dijkstra was one such elegant professional who served as a symbol of proficiency. He didn’t just desire but was desperate on appending quality attributes to his career. Career grooming was highly focused on and given utmost importance by him. The Dutch computer scientist was a theoretical physicist too. He never knew the meaning of limit. He worked for long hours after the defined work time just to develop the domain of science. His true sense of molding and shaping all his working skills made him influential in the age of computing science's founding generation.

3. “Your action is directly proportional to the change that happens in the world. What thoughts you feed to your own mind, gets portrayed to people surrounding you, in turn changing theirs.” 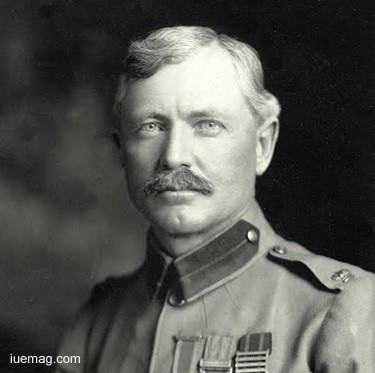 We make the world. Our decisions, actions, thoughts, dreams and aspirations reflect the change that happens in the world. They help you create goals which when accomplished would immerse the society into a pool of progress, growth and development. What we are involved in, what we work on and what measures we implement, form the most of the world’s affairs. The functioning of the entire planet stands on each of our plans and thought processes. You act according to what you think; hence, it is a must to feed your minds with something that invites bliss. Inventions take place and this steeply raises the world’s progressive graph. And this will happen only when we make up our minds to gain knowledge, work hard and put forth our intellectually in the form of introducing exceptionally great ideas, change-bringing factors and innovations.

American scout and world-traveling adventurer, Frederick Russell Burnham’s ideologies dimensioned the world and its walk towards success. He was known for his service to the British South Africa Company. His way of life helped the initiation of the international Scouting Movement. When he was 14, he learnt how to support himself while he learnt scouting. Having very little formal education and not finishing school, he was inducted into war, after escaping which, he rose to catch the highest ranks and awards.

4. “None of us will ever be perfect; walking towards it and excelling at every step is what life is all about.” 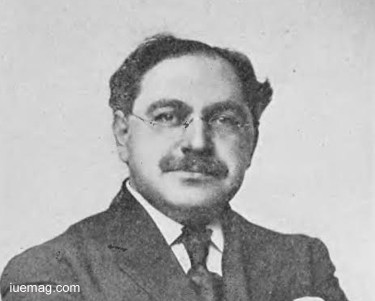 Perfection seems like a star to all of us and we all want to touch this star at least once in our life time. Right practice with right skills and techniques in right proportions at right times offer you a chance to reach the sky containing this star. Life is all about gaining what you want. It is about succeeding and achieving. Never let your life to be stagnant. Let it flow not just with the flow of time but with your stream of pure efforts. If you fail in something, you would definitely get better at it only when your efforts are truly dedicated. This is life isn’t it? Gaining improvement attempt after attempt shortens the number of steps of the progressive staircase that takes you to the top.

Frank Schlesinger was an American astronomer who devised a new technology of using photographic plates rather than direct visual studies for astronomical research. After a fervid struggle and learning process of measuring variations in latitude, he was hired by Yerkes Observatory. He further pioneered the use of photographic techniques to determine stellar parallaxes. The leader of astronomical community was highly instrumental and influential to rationalize his life serving several offices, including that of a president.

5. “Bigger and better opportunities roll towards you when you are constantly and consistently committed to learn.” 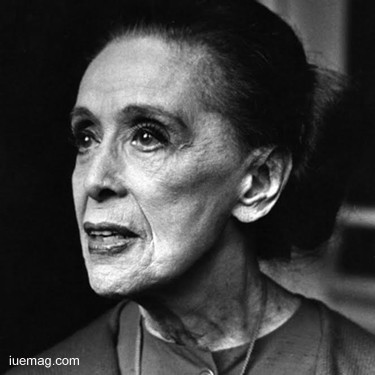 Perseverance, commitment and taking steps towards welcoming flawlessness are directly proportional to establish growth professionally. If you are given the same task for a very long period of time, naturally you may get bored of doing the same thing every day. But, try and find what new you can do in the same job which you’ve been doing. Employ your creativity to complete the task in different effective methods which stabilizes efficiency. How can a new responsibility come to you when you haven’t mastered what you are supposed to? How can the next task be assigned to you when you haven’t acquired perfection in something which you’ve been doing for long? You can expect bigger and better opportunities when you’ve successfully managed to deliver the highest quality service. How committed you are to attain proficiency in whatever your onto presently offers you a delight of winning bigger, better and life changing opportunities to prove the attitude of a professional in you.

Martha Graham was a successful perfectionist by constantly and consistently searching for mistakes, correcting them and learning at every point of her career. Her innocent and devotion filled efforts and decisions to own success enabled her to cast an impeccable influence on the world. American modern dancer and choreographer personally looked deep into every dance move and shaped it to produce the best dance performance ever. Graham was the first dancer to perform at the White House.

Turning your signature into an autograph happens only through efforts, willpower and determined steps. Let your desire to stand out and courage to act be the inputs to all your attempts which are craving to output success. Live your life such that you add meaning to it by leading it.
Get the Latest & Recommended articles in your Inbox

This Page Has Inspired
1024
People So Far..
Any facts, figures or references stated here are made by the author & don't reflect the endorsement of iU at all times unless otherwise drafted by official staff at iU. This article was first published here on 11th May 2017.
iU eMagazine
Editorial Team of iU eMagazine