May 14: 5 POWER Lessons From 5 Leaders Who Made History On This DAY!

Miracles happen when strong decisions are made to remain unshaken, when our life encounters challenges. Our abilities remain covered until an eye-opening incident occurs. These lessons below from our leaders can be a great eye-opener to help explore what you are capable of. Read on!
Tweet
Views
1016

1. “The more you broaden your mind to receive the reality as it is, the more wise you become and the more closer you get to attain success.” 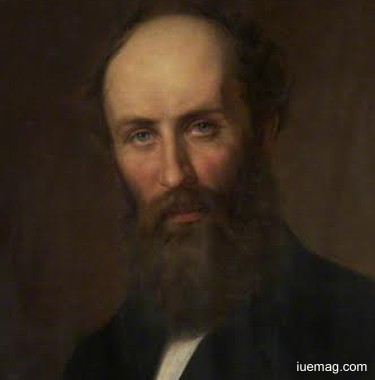 Life doesn’t go according to your plans. Nothing can be changed when it comes to nature’s decisions, reality and time. When you know that nothing happens according to your orders, why do you have to continue to expect and hurt yourself? Start accepting instead of expecting! However, you are here to bring about a change and make a difference. But you have to do the magic in things which you have to, the things which can be changed and things which take you high up to touch the star of success. Eradicate the evil, convert the bad into good, transform the wrong into right and never forget to guard yourself from the non-supportive and unacceptable minds.

Charles Beyer never wasted his time to employ his energy to change what’s fixed. He concentrated on what brought him growth. He was a celebrated German-British locomotive designer and builder who co-founded the Institution of Mechanical Engineers. The philanthropist stood as a single donor to today’s University of Manchester. He stood out in the society because he clearly differentiated between what needed a change and what required acceptance. He changed the routine stereotype by following his talent to draw instead of following his father’s weaving job.

2. “Even after you taste the bitter side of your life, never hesitate to walk further through your journey to taste the sweeter part that life has to offer you.” 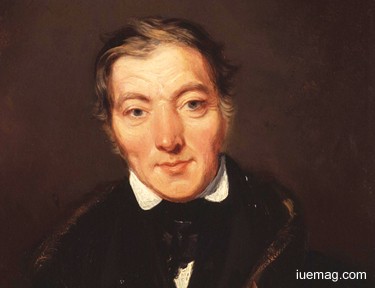 There is a bright day after a long dark night. Dusk is lit up by the glowing dawn. Life teaches you the page number of a new, change-driven, revolutionizing and happier chapter of your life when you go through all the verses of pain, grievances, sorrows and worries. Struggles don’t end your life; they in fact, build it. They are sure to deliver a satisfied, sweetness-filled and growth-manifesting version of your life for you to live, love and learn. Hope is the best weapon to welcome your life’s blessed pages in your journey. The flavor of ‘sweet’ shall be tasted with a lot more delight and astonishment when your tongue has just got itself drenched in something bitter. This is how tastes can be effectively distinguished and valued.

Rather than concluding and accepting defeat, challenges and pain, Robert Owen continued his travel until he reached his destination. He never expected a smooth journey but had all the courage to make his journey a smooth one by withstanding and tolerating all the pain, worries and grievances just to unleash a happy and a successful life ahead. Called the father of British socialism, the Welsh social reformer was one of the founders of utopian socialism and the cooperative movement. Working in a cotton industry, he gathered knowledge to set up a large mill. The successful businessman and social activist strived to improve the living conditions of workers. Called the father of British socialism,

3. “A strong, inspiring and successful destination is reached only by those who have the hunger to reach there and work for it.” 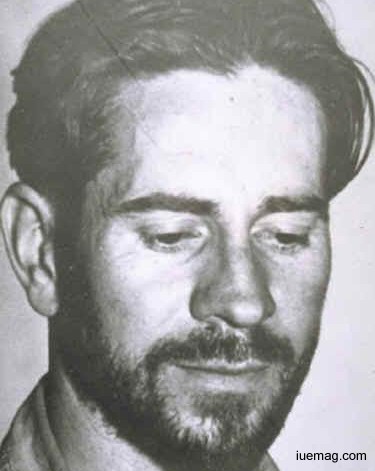 Food tastes the best by the tongue of the hungry. Only the hard worker understands and adds meaning to fact, victory is priceless. Similarly, only the deserving knows the all the difficulty, challenges, hurdles, struggles and pain which is supposed to be faced at all costs to reach the destiny of your life. Among all the participants in a race, only one decorates the winner’s place. Why is that only he has got qualified to receive the prize? Why is that only he is eligible to be called a winner? On what basis has life offered him, success? Have you ever given it a thought? Every drop of sweat which flows down from your body, every bit of effort which you’ve put and every strong and tough decision you’ve made, results in achieving your goals and ambitions and tag yourself with the title, “an achiever.”

Success is what comes into your life after having worked for it. Proving the same, Ed Ricketts adjoined glory and pride to his every feeling. The American marine biologist, ecologist, and philosopher pioneered the study of intertidal ecology. His interest in biology and ecology began as soon as his uncle gave him some natural history curios and an old zoology textbook. His lab served as forum which brought local intellectuals, artists, and writers together to discuss about potent ideas.

4. “You learn more when you question more.”

Questioning yourself is the most important and fundamental mantra to append success formulae to your way of living life. Asking simulates your thinking ability and revokes your mind-power to fetch you answers. You never know which thoughts can help you; you never know what kind of truth hits your mind when you think for an answer. You will start realizing more about life and the sanctity in it; more about the reality and the tranquility in it, which further help you not just establish a path for reaching where you want to but lets you demonstrate it. The realizations inculcate the right sense of action along with letting you bag lessons for making your life a better one!

Hans Albert Einstein, a Swiss-American engineer and educator who inculcated a habit of asking and learning rather than assuming and not learning. Exercising the act of gaining more knowledge and wisdom by questioning, he lived the life of an exemplar. Following the footsteps of his father, Albert Einstein, he learned how to succeed. Hans’ research papers are held at libraries of the University of California. He was best known for many of his research projects such as sediment transport. On finishing his civil engineering studies, he worked in the domain of steel construction as a designer and then jumped to his interested stream.

5. “Don’t expect a bright future without going through a tough past.” 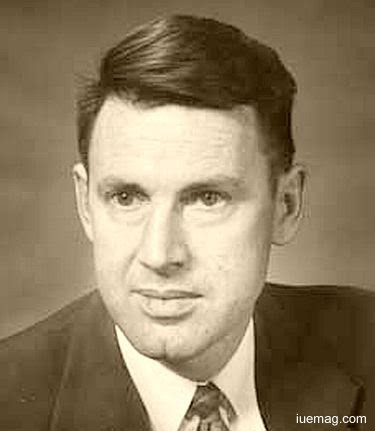 Stone is something that turns into a beautiful statue after it withstands a lot of pain, tolerates all the hitting which the sculptor gives it and tenderly convinces itself to allow all the carvings to be done on its body. Why does it undergo such a tough part of life? Why did it decide to sacrifice itself? It did it all because the stone knew that all this would welcome a grand reformation. The stone knew that it would get a chance to reinforce a better change that would shape itself. Hence, all the good that happens is a result of a tough past! Past is always a description of what our present life is. If you’ve not patiently gone through struggles, pain and if you’ve not stepped on thorns and stones while walking along the path that takes you to success, then definitely you got to wait to attain the level of success, you want to achieve.

Robert F Christy had no easy and a comfortable journey. He went through all that it takes to form an achiever’s life. The Canadian-American theoretical physicist and later astrophysicist was one of the last surviving persons to work on the Manhattan Project during World War II. The president of California Institute of Technology was giving an opportunity to join the team that worked towards building the first nuclear reactor. He was given this opportunity because he had proved that he could take up and succeed in such opportunities. If he had not worked on his abilities to learn more and win more, he wouldn’t have been given a place in the world of achievers.

Your aspiration will soon be fulfilled if you follow all the lessons which these 5 empowering leaders have gifted the world. Start your today by magnifying the attempts to deserve your desires. We wish you all the fortune to support your grand growth.
Get the Latest & Recommended articles in your Inbox

Any facts, figures or references stated here are made by the author & don't reflect the endorsement of iU at all times unless otherwise drafted by official staff at iU. This article was first published here on 14th May 2017.
iU eMagazine
Editorial Team of iU eMagazine
Most Loved On iU
Have something to share? Drop us a line below!
People who loved this also loved