May 2: 5 POWER Lessons From 5 Leaders Who Made History On This DAY!

All of us want to take a flight of success and touch the sky. But do all of us end up achieving it? No! Only few among all accomplish and celebrate the true joy of victory. Here are such fabulous personalities who spread the fragrance of success. Keep reading to know more.
This Page Has Inspired
1019
People So Far..

1. “There are different routes to reach the same destination; the magic is in the way you chose.” 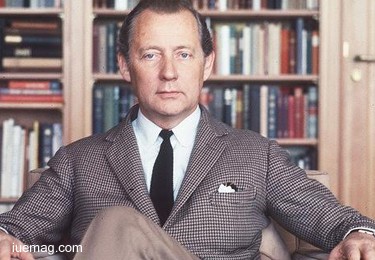 Miracles happen when you follow what is right. A single destination for which all the achievers crave is success; life is a race. The path you got to take to reach the world of success is not precisely specified, leaving it all to our creativity. Our decisiveness and mind-power comes into its action now! Selecting the appropriate route connecting us to our destiny enables us to add meaning and satisfaction to our lives. The problem may be the same, but different people tackle it in different ways. Solving the problem alone doesn’t add value to your personality, it is the way you solve it and the method you’ve used that adds more value to it.

Axel Cäsar Springer employed wisdom, intellectuality, intelligence and power to understand to reveal the path that he selected to journey. Respecting his desires, decision-making abilities and innocence filled with sincerity, he didn’t just stop at choosing the way but actually completed his purpose of life by reaching his destination to relish all that his destiny had preserved for him. The German journalist, founder and owner of the Axel Springer SE publishing company stood as an example to prove the fact that understanding life helps us decide the next step which we got to take. He started the publication of the tabloid Bild, which was the daily newspaper for millions in Germany and an important influence and source of public opinion.

2. “The world inside a refrigerator remains cool even if the heat outside increases. Let the world do what it needs; don’t let your mind do other than what is required of you.” 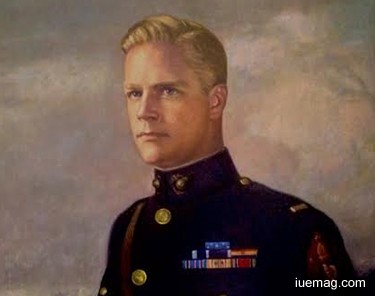 No matter what, the tool called concentration helps us stay undisturbed. It simulates focus and makes it stay undistorted irrespective of all the disturbances and deviations which enter our lives. Let the world do whatever it wants to, your job is to stick to your action plan. This stabilizes something beyond imagination and expression. The coolest part of the journey is that it contributes to the fullest to unleash everything out of everything to enjoy the bliss of success. Let as many negatives as possible try to conquer your pure positive mind, your optimistic qualities, undistorted focus to achieve what you want will prevent the negatives from contaminating.

Alexander Bonnyman, Jr. was a United States Marine Corps officer fed in shades of courage and determination to survive all throughout his journey. He concentrated on what had to be done to invite victories into his life. the combat engineer received the Medal of Honor, Asiatic-Pacific Campaign Medal with three Bronze Stars, the World War II Victory Medal and many more for his dedicated actions and wise steps during battles and wars which had deciding impact on the society. Dropping his studies, he exactly knew what his cup of tea was and he signed up for the Army Air Corps and entered flight training.

3. “In every road that you might want to take to reach success, you have to pass through the thorns. There’s no shortcut!” 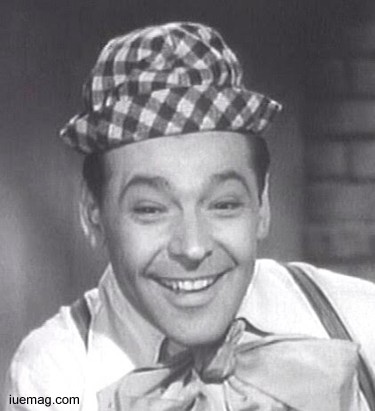 Truth is not sweet always, it is bitter! Do you have the courage to sustain the right and digest the truth? If you want to earn the victory of finding the real success then you got to accept the challenges that the path offers to reach there. Anything that leads to something good, salvation, and contentment costs a lot patience, sustenance, courage, dedication and optimism. Before you start your journey, ensure you’ve packed your mind with all the mentioned qualities. And now the actual thrill of life begins! Success never comes easily; we got to give our 200% out of 100% to earn it. Hence, carefully tackle all deadly challenges which you get to encounter. Believe in yourself and tell yourself that it is just another a step and you are there. Every challenge you face acts an elevator to reach the peak of success.

Pincus Leff (Pinky Lee) knew very well that he had to pay the fee of owning success using his hard work, dedication and quality aspirations. The American burlesque comic and host of the children's television program The Pinky Lee Show had his undisturbed prime slot in the channel for his show. Gaining this wasn’t easy at all! There were doubts about his proficiency; his talents were questioned. Not giving up, Lee worked as a comic of the "baggy pants" variety on stage and further became an expert at the slapstick, comic dancing and rapid-fire jokes of the burlesque style.

4. “A green hill looks like it is decorated with a green carpet, but only the hill knows that the trees are rooted deep into the crust of it.” 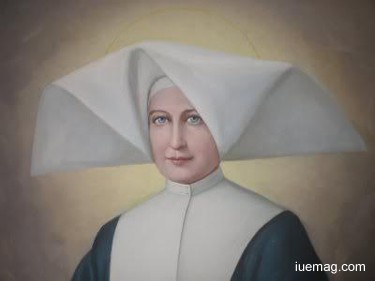 When we see a celebrity, what we all see is the superficial appearance. We are confined to the fragrance of their perfume and the brands of all that they have. But the real sense of respect upon them drastically rises when we look into the inside story and instances which made them succeed in life. What we see alone is not life, what we understand is life. A green hill looks beautiful but it has given away its body for the greens to grow healthily. Friends, there is no choice! If you want something, then you have to sacrifice something else and this is the law of life.

Saint Catherine Labouré is remembered even today for all her contributions because she believed that if she worked hard then she would certainly be rewarded with what she wanted. She added tinges of strengths, passion and aspirations to her mind every second to prove herself, to complete the task to which she is assigned and to fulfill her life by achieving contentment for which every soul on earth battles for. The member of the Daughters of Charity of Saint Vincent de Paul and a Marian visionary relayed the request from the Blessed Virgin Mary to create the famous Miraculous Medal of Our Lady of Graces. Devoting her to respect intuitions and positive insights, he chose to serve the society to bring godliness through goodness.

5. “Mistake once happened cannot be changed. But it can surely be utilized as an opportunity to learn from.” 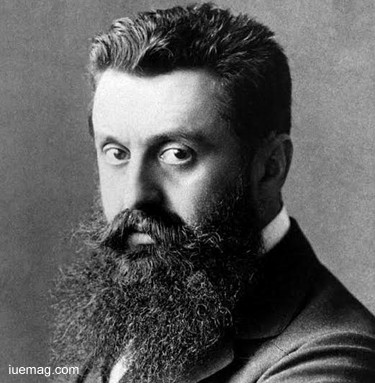 Who doesn’t make mistakes? We are all human beings and it is very certain to commit mistakes. Probably, we all dream for perfection and abide by this dream. Amidst all our aspirations, our fault-making nature may overtake our desires; but remember that you win if you convert these mistakes into universities to learn from and apply them to the very next attempt of yours. Beyond the worldly facts, our mentality, decisive spirit and attitude of not stopping your journey designate the true victory into your lives. Design ways which let you learn from your previous failing attempts. This helps you monitor your growth and progress each time you measure the step that you took. In this way, you don’t just walk in the right path but also promote your goals and aspirations to the next higher level.

Theodor Herzl was an Austro-Hungarian journalist, playwright, political activist, and writer who was observed as one of the fathers of modern political Zionism. All these designations, titles and achievements never came running to him all by themselves. He went running behind them by improving his every move. Herzl formed the World Zionist Organization and promoted Jewish migration to Palestine. The father of the State of Israel followed the footsteps of great leaders which inspired him and erected an array of wisdom and divinity into his mind which became a reason for his success.

It is time for you to push your soul into the journey that leads you to success. Ask yourself about what you’ve learnt from this inspiring write up and accordingly act. It is only you who can make the world witness success in your life. We wish you the very best.
Get the Latest & Recommended articles in your Inbox

This Page Has Inspired
1019
People So Far..
Any facts, figures or references stated here are made by the author & don't reflect the endorsement of iU at all times unless otherwise drafted by official staff at iU. This article was first published here on 2nd May 2017.
iU eMagazine
Editorial Team of iU eMagazine