May 3: 5 POWER Lessons From 5 Leaders Who Made History On This DAY!

What is the first question that scrolls in your mind when you are spending time with yourself? If it is about how to turn your signature into autograph, how to achieve your dreams, how to win, then this write-up is going to act like a full-fledge answer to all your queries. Have a glance to feed in solutions.
This Page Has Inspired
1090
People So Far..

1. “Your optimistic thoughts have the power to make you do anything. You got to believe in it.” 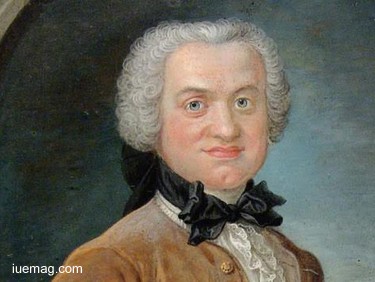 Life is not always the way you want it to be. A lot of times, even if you devise your plans into actions, things may not go well. But always remember you don’t really have to worry at all; because, the positives scrolling within you spread their effect to your surrounding and join hands in optimizing the situation. The nature itself has allowed us to follow the law saying, the extremes always fetch something convincing and supportive. It is just like how two minuses multiply to give a plus as product. It is all about finding something good, helpful and positive in the ocean of life which has a bit of pessimism in it. Creating the shelter of what induces your success must be your line of focus, ignoring all the unwanted hindering issues.

Henri Pitot overlooked the worldly issues and affairs. He concentrated more on what his mind said. He chose to live under the atmosphere of his inner conscience. Rather than raising his efficient efforts in subtracting the negatives and adding the positives, he spent time in following ways and implementing lessons which multiplied his growth and achievements. The French hydraulic engineer invented the pitot tube and remained alive eternally through his flawless contributions and actions. Beginning his career as a mathematician and astronomer, Pitot won election to the Academy of Sciences. The design of the Aqueduc de Saint-Clément near Montpellier and the extension of Pont du Gard in Nîmes behaved as warm up for him to achieve more in his interested domain.

2. “The sugar in the sugarcane is the reason for its sweetness. Your thoughts characterize your qualities to succeed.” 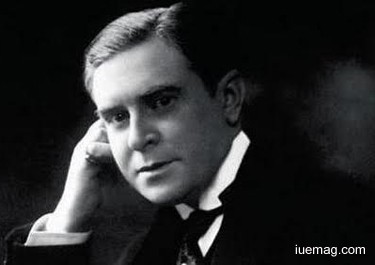 Introspecting yourself answers a lot of questions. The act of introspecting is nothing but mining our thoughts, emotions, perceptions and mannerisms. As all the solutions exists deep within us and also since there is no point in searching for them all out, introspection always serves as the answers for the millions of problems implicitly. Analyzing yourself, understanding your mind and stabilizing your willpower to achieve what you want are the best ways to make your life meaningful and successful. A clear and transparent SWOT analysis is the cause for all the goodness to decorate our lives.

You got to find out what could be the reason for your growth, which is all in you. If sugar is extracted from its cane, then it is no more a sweet sugarcane. And this is where introspection finds its importance.

Believing and implementing this thought, François Coty  won all that he wanted to. He earned his desires. The French perfumer and businessman spread the fragrance of victory not just in his profession but also in the lives of many. The founder of the fascist league Solidarité Française (Coty, Inc.) had initially started by selling women's accessories. He never gave up even after facing rejections while he marketed his perfume.

3. “Weeds also have life. Decision to kill them may be a tough one. Always remember, abiding by such tough decisions help you prosper!” 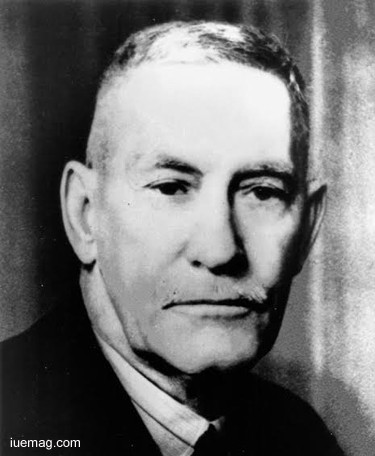 A successful and meaning life is all yours if you’ve mastered the art of being decisive. Certain times, a firm stand is very much necessary. More than a necessity, it is a mandatory ingredient to lead life systematically right. You got to wisely chose between the right and wrong, take a firm stand and abide by it at all costs to destine prosperity and success into your life. If the farmer pitied the weeds just because they were also greens with life, then a wonderful and auspicious reaping moment would’ve gone missing from his life. The farmer never did anything wrong in killing plants which would poison the healthy ones in his nursery. He in fact employed his wisdom to take right decision as he was clear about what he wanted in life. He stuck to his ambition and strived to fulfill it irrespective of all the challenges which came into his way.

Sir Fergus McMaster  was no different from the farmer. He chose to do the right giving negligible importance to unwanted and meaningless stereotypes and beliefs. The Australian businessman and aviation pioneer was one of the three founders of the Queensland and Northern Territory Aerial Services Limited, an airline company known by the acronym- Qantas. The businessman and airline founder was only 12 when he assisted his brothers in droving 4000 sheep from Logan Downs. He stood strong and carved his life to announce that his company, QANTAS was the best one.

4. “Sowing the seed of interest gives you a chance to rest under the tree of success.” 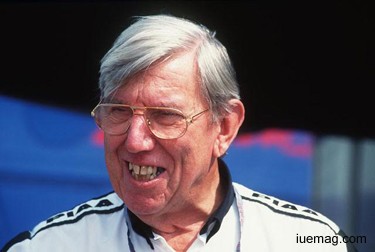 We start our plans for a party way before the scheduled date. We call for meetings, browse for ideas and dedicate our complete time in making it the best party ever. We all become event organizers, managers and leaders until all the preparations for that exotic party, are done. We in fact stand as definition for the term, responsibility. Why don’t we apply the same in things which directly found our growth? Why we aren’t equally excited to take up opportunities which gifts us a list of designations? Have you even thought about what was the ingredient which made you actively take part in parties? The answer to all the above questions is just one- interest. Yes! You make sure things happen or you would personally make it happen when you are interested in it.

The same applies to the life of Ken Tyrrell . The founder of the Tyrrell Formula One constructor was a British Formula Two racing driver. He reached the greatest heights in his career because he loved what he was doing. He strengthened his winning place in this domain as he was very interested in leading. Serving as the Royal Air Force during World War II, he began racing a Norton-powered Cooper in 500 cc Formula 3 and advanced with great speed to build a formula one racing team.

5. “Nature does no partiality. Poor or wealthy, both deserve to win. It’s your belief that can transform anything.” 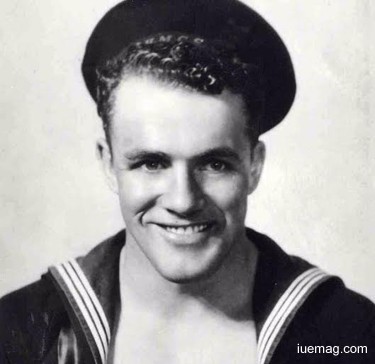 Who said poverty eats the poor? Who said poverty is a sin? Who said that the poor never progress in their lives? Here is a thought provoking story of Stu Hart who transformed poverty into a blessing which taught him the life lessons and induced achiever’s spirit into him. Nothing was fine in his life when he decided to change and bring success into his life. Born and raised in a poor family, as a child, he lived an impoverished life. Living in a tent with his family didn’t stop him from extending his family’s comforts to a well furnished house. Amidst the condemnation and criticism, he decided to eradicate gloom from his life and fill its place with joy and success. Fighting the depression, he stood strong to prove to the world that poverty cannot retard ones growth. It is the falsity and negativity that hinders.

Growing up to touch the peak of prosperity, the Canadian amateur wrestler, professional wrestler, promoter and trainer founded Stampede Wrestling. The father of many wrestlers began to eradicate the roots of poverty from the world by involving himself into more than 30 charity programs. He promoted wrestling and helped it acquire its deserved place in the society. He was given a position in the Order of Canada, the second highest honor for merit that could be given in Canada.

Reading the formulae formulated by these past personalities, you would’ve undoubtedly got the ideas to formulate more such formulae to devise success into your life. Complete the meaning of reading by putting your heart into it and extract the best possible lessons to project your life onto the screens of success and contentment.
Get the Latest & Recommended articles in your Inbox

This Page Has Inspired
1090
People So Far..
Any facts, figures or references stated here are made by the author & don't reflect the endorsement of iU at all times unless otherwise drafted by official staff at iU. This article was first published here on 3rd May 2017.
iU eMagazine
Editorial Team of iU eMagazine