May 5: 5 POWER Lessons From 5 Leaders Who Made History On This DAY!

The main goal of every human on earth is not just to dream but to actually achieve what's dreamt in order to walk towards contentment. The real life instances of these real achievers who made history are sure to help you in this aspect. Read on!
This Page Has Inspired
1036
People So Far.. 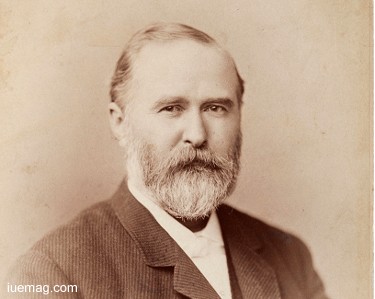 Life is not only about being yourself, but it also about bettering yourself. There is nothing wrong in complimenting and praising yourself when you feel that you’ve done something that you felt you couldn’t. At the same time, punishing yourself when you go wrong while the punishment should lead to learning and improvising at every attempt of yours and to attain perfection is equally important. Learning makes way for applauds to make sound in your life. Let the whole world congratulate you, but you feeling proud yourself add more to your achievement; it acts as encouragement-pills. Don’t forget that you deserve every bit of the praise that you give for yourself because only you know what your achievement means to you; only you know how expensive it is to reach your goals.

John Batterson Stetson respected his victories, studied the cause for his failures and stood as a symbol for not giving up. The American hatter, the hat manufacturer invented the cowboy hat. He was the reason for the John B. Stetson Company to take birth. The headwear manufacturer’s hats are now commonly referred to as Stetsons. Born in New Jersey, John Stetson was diagnosed with tuberculosis. Utilizing his life span to the fullest possible, he decided to offer something better to people. And that’s how he produced durable and waterproof hats which kept the hot sun off their faces, necks and shoulders.

2. “A true leader lives to succeed and not just succeed in living.” 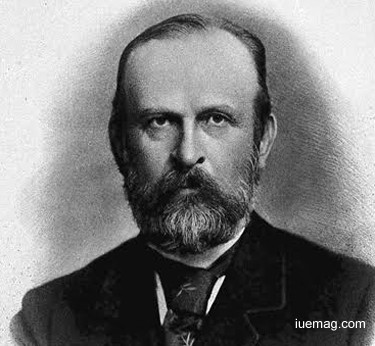 Make sure your life and the way you lead it, stands as a symbol for the entire universe to look upto, respect and follow. A true leader leads in enabling the world to get to the right track and move towards its dreams. Your actions create your life. You got to complete your list of goals by adding the desire to accomplish all that you dream about, as a primary goal. Your life becomes a success and you are called a true achiever when the purpose behind living life is fulfilled and your destiny is reached. This is the only way that helps a leader to light the world.

Ferdinand von Richthofen was one among those who lived to succeed. He considered life to be incomplete if he hadn’t succeeded. German traveler, geographer, and scientist coined the term ‘Silk Road’ or ‘Silk Route.’ He was remembered for each of what he did including standardized practices of chorography and chorology. The intellect originated the term, Red Basin, which is used extensively in the field of geography. Conducting geological researches in numerous universities, he tried to spread a wave of ‘right geography’ in the entire world. Serving as a Professor of Geography, he standardized the procedures of chorology, the study of regions and places, and chorography, the art of mapping or describing a region.

3. “Success is insured by your quality efforts.” 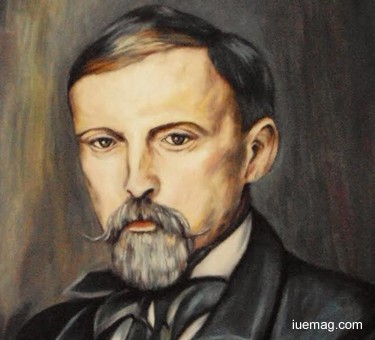 Results are guaranteed if efforts are flawless. Dedication is the key to open the door of success. An achiever has no barrier of age, caste, creed, wealth, education, or race. All it needs is how deserving you are, to win. You will deserve if your moves and attempts are appended with sincerity, determination, ‘never give up’ attitude, and optimism. You can work towards achieving can start anytime and go up till any duration cause than constraints; how able you are to portray your willpower and show the world, what you are here for, matters the most because that’s what decides your success.

Henryk Sienkiewicz was sure to succeed because we wanted to win as badly as desserts wait for rain. This solely helped him not just to succeed and achieve but also to live for fulfilling the purpose of his life. The Polish journalist, novelist and the Nobel Prize laureate stood as the best example and continues to be an exemplar to all those who wish to create their identity. He produced quality historical novels, especially for his internationally known best-seller Quo Vadis. The most outstanding writer imparted revolutionary works about social conscience. He discovered his writing skills at a very early age and thus, he moved in the line of inking his feelings and succeeded in publishing his views and words in Polish newspapers.

4. “Find a reason for bringing your dream to reality; don’t find one for not doing things just because they are considered impossible.” 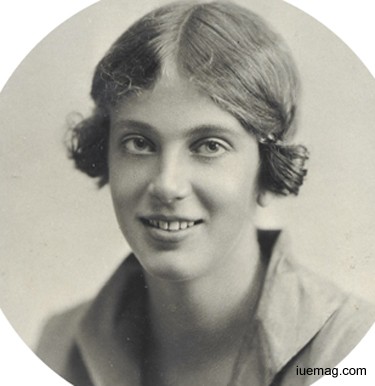 You are supposed to be the prime and the best one to trust your capabilities. If you don’t believe in yourself, then how can the world? Whatever your dream is, however difficult it may be to achieve it, there may be millions of forces that stop you from achieving what you want to but at the same time, there may be simulators which push you to make your dreams come true. Think of that one reason which works and forget the rest. Discover the facts and reasons which help you move forward in life and challenge all that holds you back from proving yourself. A looser always wants to escape from what is to be done by searching for reasons, but a winner works beyond reasoning. Who are you, a winner or a looser?

Dorothy Garrod was a British archaeologist who was also the first woman to decorate an Oxbridge chair. We all know that olden day-situations didn’t support women completely. They raised limitations and stopped women from accomplishing what they wanted to. But this lady never considered this to be a reason to stop her growth. She in fact found reasons that told her “You can do it!” She pioneered the work on the Paleolithic period. Her educational qualifications became a reason for her to get chosen as Disney Professor of Archaeology.

5. “A baby falls down while walking but gets up immediately and starts walking again. Ups and downs are all part of life. Moving on even during adversities always helps better your life.” 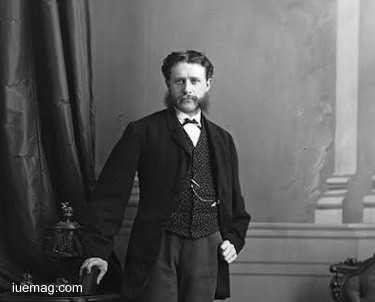 A toddler was desperate to master walking skills. He gave a start to lift his foot from the ground and shift it to the next place. But the baby failed initially and fell down as soon as this attempt was made. So now the baby started crying but never deviated from walking and running at later stages. So, letting this dream to act as a source of push, the toddler got up immediately, wiped the tears away and prepared himself for the next attempt. This attempt was a strong, better and a correct one. Now the baby took a step but messed up with taking the next step. With all the patience in the world, he never gave up on trying and one fine day, the baby noticed that he could walk properly with ease. The happiness, joy and pleasure that the baby got after achieving the dream couldn’t even be expressed. Like the babies which never give up in spite of falling down, feeling the pain and crying, we can never give up times of adversities.

William George Beers attributed willpower and determination to live a success-filled life. The noted Canadian dentist and patriot was called the father of modern lacrosse. He was instrumental in establishing the first set of playing rules for the game. Believing in living-to-win policy, he actively took part in movements to make lacrosse a national game. Though, his attempts were unsuccessful, his efforts increased the number of clubs which were working for the same.
Get the Latest & Recommended articles in your Inbox

Subscribe!
Along with living life, making it a successful one is also your responsibility. Your successful life acts as wakeup call for the entire world to set their minds on fire of achieving spirit. So what is the wait for, start your journey towards success!

This Page Has Inspired
1036
People So Far..
Any facts, figures or references stated here are made by the author & don't reflect the endorsement of iU at all times unless otherwise drafted by official staff at iU. This article was first published here on 5th May 2017.
iU eMagazine
Editorial Team of iU eMagazine