May 7: 5 POWER Lessons From 5 Leaders Who Made History On This DAY!

Destiny may be pre-decided but reaching your destiny is all in your hands. You are the chooser of the path and implementer of your thought process. A quick guide to catalyze the same is here!
This Page Has Inspired
1027
People So Far..

1. “Challenges don’t last forever. So why run away from something which is temporary?” 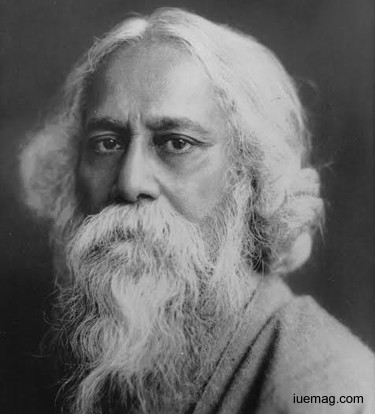 One wild storm is enough to put a burning bonfire off. Let the challenges grow to any extent with all its might. The fact is that they can never take over the pure and wholehearted efforts which you raise in the verge of fulfilling all your dreams. Your one strong decision and stubborn mindset is enough to extinguish the burning fire of obstacles, problems, hindrances and negatives. Your focus, able actions and healthy projections of all your capabilities act as cures to remove the misappropriations and wrong impacts which would completely ruin the system of winning our victories. Never forget that you are the reason, cause and consequence of what you are!

Rabindranath Tagore was a prodigious role model who served as a wonderful inspiration who extinguished all that which de-catalyzed his journey. Interpreting the route to succeed in his own way, the Bengali polymath reshaped Bengali literature and music and introduced Contextual Modernism to Indian art. He started worshiping the talent that he was blessed with, right from his childhood; he inked poetry when he was 8. He was the first non- European to win the Nobel Prize in Literature. Sensitive, elegant and magical poetry stood as his signature. The great Indian thinker produced rejuvenating and delighting feel which replenished the originality which dwells in every individual.

2. “Let your actions and steps be the reflection of your heart and its feelings.” 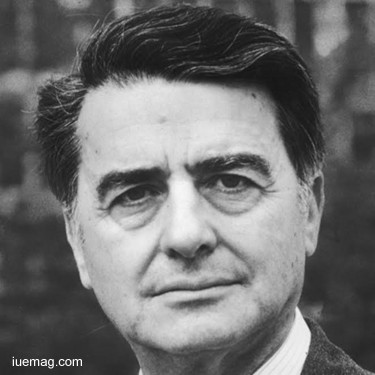 Being real is what makes your personality, more than thinking what the world thinks and feels. Self satisfaction and finding yourself is more important than acting according to what the world wants. Being frank may cause a lot of people move away from you but certainly keeps the honest and the right ones on your side; nothing more than true lives, real admiration and support shall nurture your life. You don’t have to live with people but live for them. You need to become a form of media to drive the world into hangovers of achievements. You got to inspire the society and change the reality to what you’ve dreamt of. Truth is not a poison just because it is bitter. In fact, it is oxygen in disguise that pours life.

Remembering the same, Edwin H Land profoundly flavored all his thoughts by adding an extract of boldness. He believed in being himself and incorporated the same flavor in all his attempts and moves which he made to acquire success. The American scientist and inventor co-founded the Polaroid Corporation. He is remembered for inventing inexpensive filters for polarizing light. Respecting and staying open to everything that happened in his life, he served as an important source of new and improved inventions in the field of photo technology. His 3 year old daughter’s question about why camera cannot produce photograph immediately, became a reason for him to create the instant camera.

3. “Beware that winning every level opens doors to something more challenging in life, to fight, to become strong, and to achieve better.” 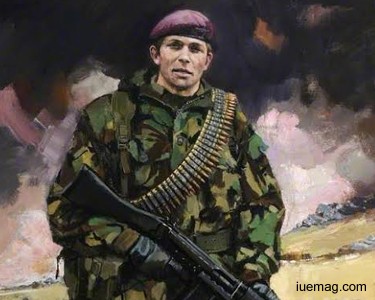 Everything that your life has in it is something that could test your abilities. Your aim being the title, the journey to win it, is a real roller coaster ride. It is all about your keenness, competitive spirit and desire to act on it. The principle of improvisation is sincerely followed by nature and hence, after every quest that is offered to you, the levels get tougher and tougher. You got to be quicker, stronger and positive to tackle what you are supposed to do and achieve your target. Always ensure that the graph of your performance is upwards and steep. The more challenging your life becomes, the nearer you are to attain success. Hope, strength and wisdom will take you forward by all means.

Ian McKay filled his mind and soul completely with urge to achieve the title of achiever. He waited for the more challenging levels to face and win. The British Army soldier and a posthumous recipient of the Victoria Cross, the highest award for gallantry that can be awarded to British and Commonwealth forces, never confined his achievements to winning awards alone. He embossed his actions to link it with real personality-deciding factors and stood as an exemplar. Imprinting courage into every stream of blood which flowed in his body, he served as a platoon sergeant and took part in the Parachute Regiment.

4. “Admitting mistakes fetches you respect but covering them fades what you’ve earned.” 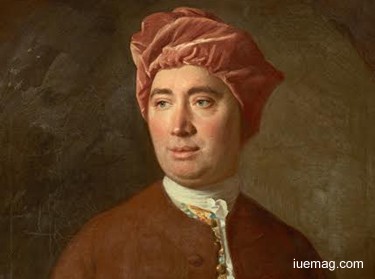 Mistakes happen! It’s a common thing that every human being does. But the real personality gets decided after you commit a mistake. There are 2 options: firstly, you can accept your mistake and learn from it to promote yourself. Secondly, you can hide your mistake, cover it and safeguard yourself temporarily. Choice is all yours! However, everybody deserves a second chance. You may think that you would get saved by hiding your wrongs but how long can you hide? Truth has to be revealed at some point of time; it cannot be hidden for long. How can something wrong save or safeguard you? In fact, it will push you downwards and faraway from success. But, when you admit your faults, you will grow as a person. You will learn how to overcome what stopped you from achieving.

David Hume used the approach of admitting and accepting to get better in life. If he is getting featured here in the list of inspirers, it is because of his step-by-step growth, receiving the reality and learning from his past attempts. He was a Scottish philosopher, historian, economist, and essayist who was highly influential. Hume believed that passion rather than reason governed human behavior. He thought that human knowledge was purely based on human experience. Despite all his actions in various domains to achieve, he found success only later in his life when he turned into an essayist.

5. “Once a moment passes, it should no more be of concern. The very next second holds immense value. Use it wisely!” 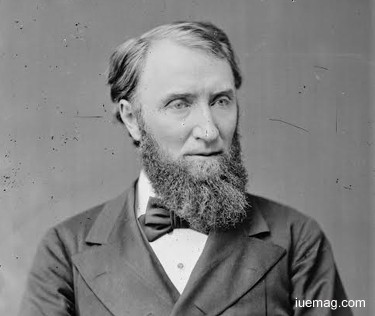 Clock is a realm of life. It is a miniature of how life is led typically. Time is respected and kept track of as we all know that it never waits for anyone. But the fact is that we don’t even look or think about the minutes which have already gone. If this is the case then, why do we think and worry about the past? Past instances cannot be changed but the present and the future are in our hands. Learning from the past enables us to learn life and deal with it better. But, worrying about it and rewinding to remind yourslef about the bitter memories surely don’t take you anywhere. Focusing on what’s on plate and building your life based on what you can and got to do redefine your destiny and sculpts your dreams according to your desires. Beyond all, structuring your action plan and following it systematically enables you to taste success and become a path for others to take.

Joseph Gurney Cannon respected his present. He wasn’t scared of future and never worried about his past. The whole idea was to invite shades of success to give it a color of victory. He gave his best in what he could and proved himself in all ways. The United States politician from Illinois and leader of the Republican Party served as Speaker of the United States House of Representatives. Serving his profession with the best of his skills, first member of congress was the longest serving Republican Representative ever.

To all those who are on the mission to leave a legacy by building your dreams on the floors of reality: ups and downs are all a part of life. If your dreams seem important to you and if you think you are suffocated by not achieving your aims then, stand up, fight all the challenges and live the way you want.
Get the Latest & Recommended articles in your Inbox

This Page Has Inspired
1027
People So Far..
Any facts, figures or references stated here are made by the author & don't reflect the endorsement of iU at all times unless otherwise drafted by official staff at iU. This article was first published here on 7th May 2017.
iU eMagazine
Editorial Team of iU eMagazine