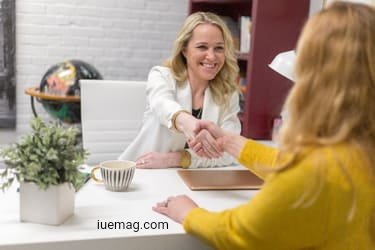 The trend is clear. Australian businesses are increasingly looking to pre-employment background checks as the perfect tool to ensure workplace safety and prevent future problems. As police checks are fast becoming commonplace in Australia, it is worth examining how other countries are tackling this sensitive issue. Take, for instance, the United Kingdom a country with a long democratic tradition - what sort of criminal record checks are allowed under British law?

British employers have various types of pre-employment checks at their disposal. A company can ask for a comprehensive background check on a prospective employee, which will include a verification of the past five years employment record, credit checks going back six years, identity checks, right to work in the UK checks as well as a character reference, which can be obtained from a previous employer.

On top of that, an employer can ask for a criminal record check, but only for a limited number of positions.

What is a DBS?

In the United Kingdom, verification of an individual’s criminal record can only be performed only through the Disclosure and Barring Service, which is why what Australians refer to as a national police check over there is called a DBS check.

There are three different types of DBS checks available.

As the name says, it is the most basic of the criminal record checks available in the UK. It is also the only one individuals can run on themselves. The information contained in such checks is limited.

When a Basic DBS check is run, it will only list unspent convictions. Just as in Australia there’s the Spent convictions scheme, the British have a rehabilitation law. Under this law, certain minor offenses committed when a person was young will be eliminated from their criminal record after a few years so that the individual concerned has a higher chance of getting a good job. 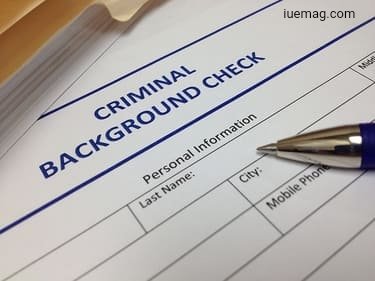 Such checks can be carried out when a person applies for a job that implies certain responsibilities. For instance, someone seeking employment in a financial institution, the courts, the prison system, or something similar will have to submit to a Standard DBS.

The information which can be disclosed is more detailed and will include both spent and unspent past convictions.

The most complex background check available in the UK is in many ways similar to the Australian Working With Children check. As a matter of fact, Enhanced DBS checks are required for British people applying for any job that implies working with children in any capacity, but also for jobs related to caring for vulnerable adults.

As part of the verification, an enhanced DBS check includes searching the applicant’s name against Barred Lists. Such lists include the names of people who are barred from holding sensitive jobs under a court order.

Under British law, it is illegal for an employer to ask for a criminal record check if the

position does not qualify for such a verification. Also, employers need to have the applicant’s consent before ordering a DBS. In the UK, as well as in Australia you can obtain a criminal record check using the services of an online agency.

Employers can also opt for an updated DBS, which basically alerts the company if a new conviction has been added to the employee’s criminal record after the moment the check was performed.
Get the Latest & Recommended articles in your Inbox

Subscribe!
On the other hand, for sensitive jobs, British employers are allowed to order DBS checks on their employees at regular intervals.
Copyrights © 2023 Inspiration Unlimited eMagazine

This Page Has Inspired
1111
People So Far..
Any facts, figures or references stated here are made by the author & don't reflect the endorsement of iU at all times unless otherwise drafted by official staff at iU. This article was first published here on 20th February 2021.