Who is Rob Booker and how can he help you?

Mr Booker's work is spread through word of mouth to unsuspecting places that allow his words to take root and grow. He is not just a trader. With his down-to-earth personality, he is the People’s Trader. Read ON!
This Page Has Inspired
2358
People So Far.. 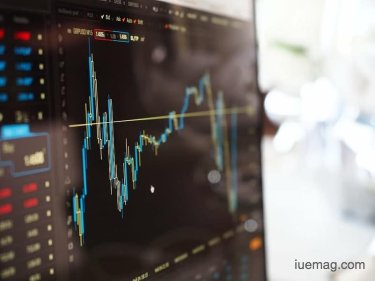 The world of economics is fraught with danger around every corner, the danger that is so pervasive and numerous that even the best of the best can be caught in it and be annihilated. At seemingly the blink of an eye, the perfect situation that can make the roads truly paved with gold turns into something where one would be lucky to pave the roads at all. That is the unstable world of economics, a world that even those with years of experience and advanced knowledge of the subject can be brought to ruin in an instant.
So, if such a world holds those kinds of treachery for the masters, what hope is there for the common man, the mass of people hoping beyond hope to make some sense of an otherwise incomprehensible system? Here is where Rob Booker comes to the stage.

How Rob Booker Can Help

The world of economics is confusing on the best of days, but Rob Booker knows how to sort through the confusion and translate it into something the average joe can navigate, albeit still not with ease. Where the people are captains of their own ships, Rob Booker is an advisor, giving tips and tricks that are ultimately left to the captain to use in whatever fashion best suits them. He does this through a radio show designed for business and traders called “The Booker Report.” - you can look more into his show in Rob Booker's Podcast Reviews. 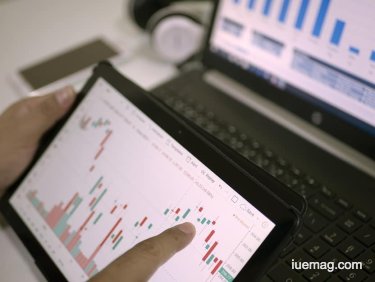 Even though I have no experience in trading, or in the stock market or economics in general, I have heard of “The Booker Report.” I cannot say I am all that knowledgeable regarding the radio show, but given that even I who regards himself as far removed from trading and the stock market as humanly possible have heard it through the grapevine shows its infectious power. It is of the type that exists outside its chosen audience, expanding to people who may not have any knowledge of trading but still hear of such a radio show regardless. This is critical, this word-of-mouth power, given that Rob Booker’s style and influence are best suited for the people just getting into trading, on the fence about getting into it, or otherwise haven’t thought about it but have the thought put into their head with the power of Booker’s charisma. It also suits the radio show format, a format that relies on an active listening audience as well as a charismatic host who can draw in the audience and keep them listening.

I recently listened to one of Rob Booker’s radio shows, currently on his website and soundcloud. It was titled “How to Teach Someone to Trade,” and it was quite eye-opening. Here is where I got his style as a radio host, as well as his deep knowledge of trading and the stock market in general. When most people think of traders or any sort of media related to trading, they would think it’s filled with incomprehensible diction that only someone with a degree in economics could ever hope to understand. It becomes a daunting task for a person not already in the trading world to get into it. But that’s the thing. Rob Booker’s style erases the idea that trading is in a world of itself. It is a part of this world, using this world’s laws and applications. Booker does this through real-life application to trading strategies.

In “How to Teach Someone to Trade,” a manageable episode of around 30 or so minutes, Rob Booker steps down from the high pillars that the insurmountable and chaotic system of trading resides on and reveals himself as a person, someone people can relate to and get comfortable with as he relays his knowledge of trading through anecdotes. This strategy shows him as a masterful radio show host as well as one who can impart his knowledge without bogging it down with technical jargon. People can be relaxed and open to his tips and tricks, allowing for a more easy flow of the lessons that need to be learned by anyone willing to dive into the trading business. 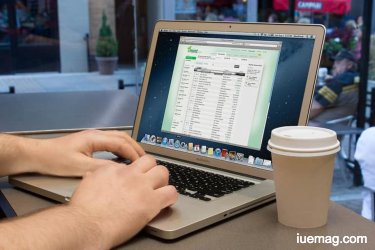 Anyone who is a parent, or knows of someone who is a parent, can relate to Booker’s anecdotes of his own children, and how he masterfully relates the lessons he imparts on his own children to that of trading. He is a person who lets people make their own mistakes and learn from them as he knows his intervention would cause resentment and increased bad behavior. Dealing with children, as he illustrates, and helping people get into trading use the same strategies. Everyone has to choose their own path and be cautious but willing to keep going.
Booker peels away the illusion that trading is an easy way to get money, and adds reality to it through his own personal experiences with his children as they apply to the trading as well. This sets his credibility as a person and a trader, something the average person can feel comfortable in accepting rather than hearing it from a so-called expert with multiple Phds that can make the whole conversation daunting for the inexperienced common man.

Trading is difficult. Booker does not sugarcoat what it is. It is a system that requires a lot of time and effort, and it’s not all good times. Booker is refreshingly realistic in a world looking for a fictional way to make it big quick and easy. Something like that simply does not exist. Booker is not afraid to admit that, which makes him approachable by the common person who knows nothing about trading or the stock market in general. And this approachability not only makes him a good advice giver but a good radio show host as well, enabling his show to be heard even by those who do not exist anywhere near the realm of trading. His work is spread through word of mouth to unsuspecting places that allow his words to take root and grow. He is not just a trader. With his down-to-earth personality, he is the People’s Trader.
The article has been contributed by writer named John Bickley

This Page Has Inspired
2358
People So Far..
Any facts, figures or references stated here are made by the author & don't reflect the endorsement of iU at all times unless otherwise drafted by official staff at iU. This article was first published here on 10th January 2020.