Why is it so Hard to Resist a Good Thriller? 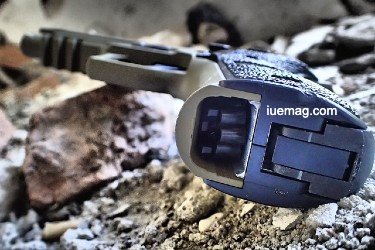 Truly well-constructed stories draw their readers in and engage their imagination, reasoning, and analytical skills, inviting them to identify a suspected murderer or guess how a mystery will be resolved. What are the reasons that both fiction and non-fiction thrillers continue to inspire generation after generation?
The Vulnerability of Everyman and Everywoman
Thrillers help to feel safe by exposing their protagonists to extreme challenges that actually do occur to everyday people. One thing many protagonists of thrillers have is their vulnerability to a cruel destiny that calls upon them to stay strong despite circumstances that would sink weaker-natured folk.

If you take a look at Harlan Coben's bestsellers, you will find characters that are faced with maddening circumstances. Take the protagonist Maya from Fool Me Once—a young widow who loses her husband, only to find footage of him sitting in her den. As time goes on, she discovers that her husband's assassin also murdered her sister and additional victims and she is forced to fight to discover the truth if she is to keep her sanity. 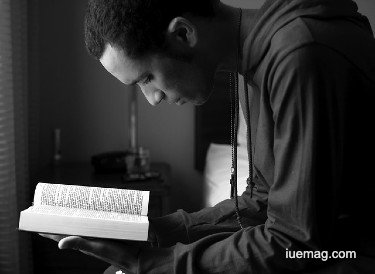 Practicing for Trying Times
Studies show that women enjoy true-crime thrillers more than men do, while men are more attracted to other violent genres. They are also more likely than men to select books that feature female victims. One reason is the ability to learn more about life-and-death situations.

By learning more about how villains lure, kidnap, or harm victims, they can figure out strategies that can serve them well if they ever found themselves in a dangerous situation.
Just a few true-life thrillers that have captured readers' hearts include I'll be Gone in the Dark by Michelle McNamara, A False Report by Christian T. Miller, and The Fact of a Body by Alexandria Marzano-Lesnevich.
Stepping into the Darkness
Thrillers are very popular among people with an interest in Psychology; those who aren't afraid to break into the minds of serial killers, revenge assassins, or mercenaries. Books like Jeff Lindsay's Darkly Dreaming Dexter or Bret Easton Ellis' American Psycho delve into the whys and wherefores for the existence of cold-blooded killers—the former focusing more on psychological reasons and the latter on sociological ones.
Get the Latest & Recommended articles in your Inbox

Subscribe!
Stephen King's Mr. Mercedes is, like Dexter, an upsetting yet riveting foray into the effects that traumatic early life experiences can have on a child's development. Thrillers are one of the top 10 most popular genres in fiction. True crime stories are also hugely popular in books and other genres like film and TV.
There are many reasons why human beings are so fascinated by crime and thrillers. These include the need to feel safe, the enjoyment of solving a challenging puzzle, and the chance offered by thrillers to help us delve into the minds of human beings we hope we never have to meet in real life
Copyrights © 2023 Inspiration Unlimited eMagazine

This Page Has Inspired
1053
People So Far..
Any facts, figures or references stated here are made by the author & don't reflect the endorsement of iU at all times unless otherwise drafted by official staff at iU. This article was first published here on 17th January 2022.