Only 1% Of Freelancers Are Unhappy, A Study Has Found

If you are a freelancer or know someone who is or you are about to hire one, this is a must read for you. Read ON! #StayInspiredOnTheGO
This Page Has Inspired
1041
People So Far.. 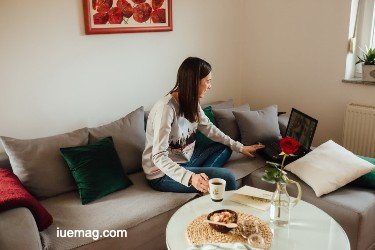 Freelancers are known for their independence and some of the pros of being a freelancer are the flexibility and the freedom of clients.

A recent study about freelancers wanted to find out whether freelancers have been overworking in the last year, how happy they are with their jobs, and if they have noticed any health issues due to overworking. The results are quite interesting. Out of all freelancers who took part in the survey from around the globe, the large majority (84%) are full-time freelancers.

59% of them say they are extremely happy with freelancing

On top of that, 55% also answered negatively to whether they would take a full-time job offer with the same pay and flexible hours. This leads to the conclusion that there is more to freelancing than being your own boss and having the flexibility to work whenever. 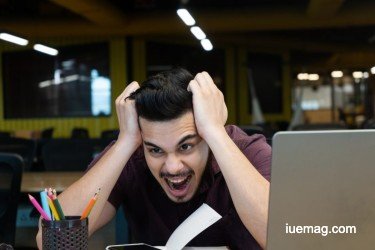 To beat the stress both mentally and physically, physical activities such as running, walking, and exercising can help. However, 46% of all freelancers said they do not engage in any physical activity. On the other hand, 17% do so every day and 36% every other day.

Despite all problems, most freelancers have enough free time

As the results of the survey suggest, freelancers are overworking, feeling stressed, and have health problems. However, 78% of them still say that they have enough free time. Also, 50% of them claim that their productivity has not been reduced due to overworking. Also, most of them (57%) work on weekends sometimes while one-quarter always work on weekends.

Subscribe!
Conclusion
Freelancing is a type of job with many benefits, but still has a lot of challenges that need to be faced along the way. After all, so many freelancers report that they are under stress and overworking, but almost all of them are satisfied and happy with their jobs. Another positive is that they can stay productive even with all the problems along the way.
Copyrights © 2023 Inspiration Unlimited eMagazine

This Page Has Inspired
1041
People So Far..
Any facts, figures or references stated here are made by the author & don't reflect the endorsement of iU at all times unless otherwise drafted by official staff at iU. This article was first published here on 27th January 2022.