Malaysia has produced tonnes of inspiring leaders and business personalities over the years and these 5 are an inspiration in themselves. Here's a quick set of snippets to help you #StayInspiredOnTheGo. Read ON!
This Page Has Inspired
395
People So Far.. 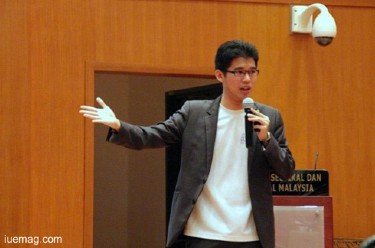 Michael Teoh was an active person since his young years. He participated in various debating and Public Speaking, Drama, and Science & Innovation competitions both nationally and internationally. This early exposure helped him pave a path for his future.

He is an award-winning Entrepreneur, and a Malaysian Book of Records holder for the Most Extraordinary Global Leadership Experience for youth in 2012. He is the Founder & CEO of Thriving Talents that has worked with companies like Microsoft, Intel, McMillan Woods, and the Ministry of Education Malaysia to name a few. 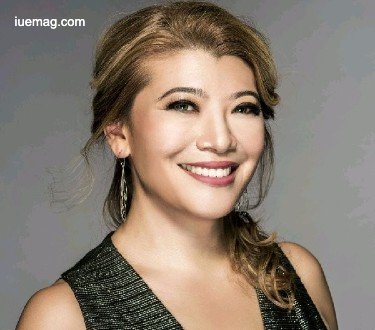 Freda Liu is an inspiration for millions with her journey from being a receptionist at Hilton, to a Global speaker, author of 6 books, emcee, moderator, trainer, and business broadcast journalist.

As a host of a business radio station, she has interviewed more than 10,000 personalities that include the likes of Stephen Covey, Robert T Kiyosaki, Simon Sinek, Jack Welch, and Nobel Peace Prize Winner Muhammad Yunus of Grameen Bank.

She has worked in the field of PR, communication, radio & TV station, before taking up the role of a business broadcast journalist. 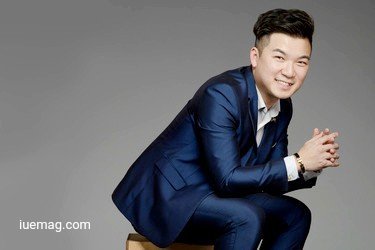 Wesley Chan has trained more than 150,000 individuals and 150+ organizations from 20 cities over a decade since becoming a Sales Coach. Companies like Shell, Samsung, and Intel are among our clientele.

But his entrepreneurship journey as a coach wasn’t a path of roses from the beginning. He persevered through the difficult times to reach where he is today. At one point in the journey, he was left with RM 80 [$20] in his bank account. But his persistence paid off and his company started getting clients.

A dream to become a successful entrepreneur and an investor drove Jonathan Quek. He started his career as a financial planner with HSBC insurance but it was the financial crisis of 2008 that got him into financial planning as an individual. He inspired thousands towards investing and financial planning.

That’s when he realized another ability he possessed- Sales. He built a RM 100 million figure business in 3.5 years through his leadership and strategies. He is now recognized as an authority on how to scale sales through team and technology. 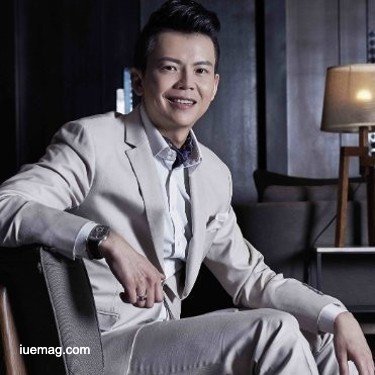 Steve Wee is an inspiration for every budding entrepreneur through his journey from being a flight attendant to a business magnate and a networking prince. Who would have thought that working as a flight attendant could teach the importance of personal branding? Well, that is the story of Steve Wee.

In his 8 years of career as a flight attendant, he learned the importance of personal branding. He started on a journey to help people brand themselves by setting up ‘Brand Yourself Agency’. He also co-founded ‘School of Charisma’ for educating people on the importance of soft skills.
This initiative enabled Steve to network with many entrepreneurs. Steve didn’t stop there. He is the Founder of ‘House of Highflyers Asia’, which is Asia’s leading community of CEOs and Founders looking to grow globally. Entrepreneurs from 17 Asian countries are already a part of House of HighFlyers Asia.
[Read the complete story of Steve Wee to know why it appears in Inspiring Stories from Malaysia]
Get the Latest & Recommended articles in your Inbox

This Page Has Inspired
395
People So Far..
Any facts, figures or references stated here are made by the author & don't reflect the endorsement of iU at all times unless otherwise drafted by official staff at iU. This article was first published here on 11th January 2023.