Reasons For The Boom of iGaming 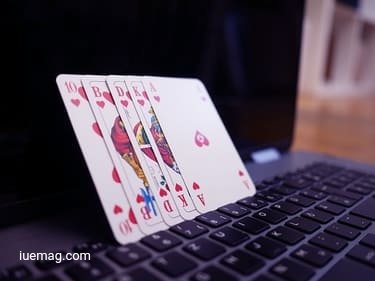 According to the statistics by Finance Monthly, the valuation of the iGaming Market was $45.8 billion in 2017. It's predicted that it would grow to $94.4 billion by 2024. The iGaming Industry is expected to hit the $1 trillion mark before 2029.

In simple terms, iGaming refers to the games being played or betting online; Online Gaming, or Internet Gaming. The games that are a part of it include Poker and Casino. Asides, iGaming also includes Sports betting, Bingo, Blackjack, Rummy, and Lottery among others. Hence, online betting and online gambling are a part of the iGaming industry.

Let us explore the reasons why the iGaming industry is witnessing a boom:

Reasons why iGaming is booming:

Many countries have been coming forward to legalize and regulate iGaming in their country. Some of the European countries like Malta were the first ones to recognize subject to the EU Laws, and it is steadily taking place worldwide, including some of the USA states that are legalizing iGaming. States like Delaware, Nevada, New Jersey have opened their doors to online casinos and online gambling. It is good news for everyone in the industry and those aspiring to get into it.

The iGaming industry is being supported and encouraged by many countries in the form of low-tax regimes. It was 2004 when it was legalized in Malta. It was brought under the regulation with the co-operation between Malta Gaming Authority (MGA), and the Government led by the then-Prime Minister Mr.Lawrence Gonzi. This decision paved the way for advancement in the sector. Malta supported the sector and continues to do so through its low-tax regime on the gaming companies. As a result, Malta has become a hub for iGaming companies. The gaming industry in Malta currently contributes 12% of the GDP of Malta. There are over 300 iGaming companies based in Malta.

Gibraltar, the UK, Israel, Isle of Man are the other countries that are the hubs for iGaming.

According to the data by GSMA Intelligence, there are 5.22 billion unique mobile phone users worldwide. With the ease of access to a smartphone, and the internet worldwide, mobile gaming has leaped in recent years. The mobile-based games are witnessing a surge of audience. Hence, this has positively impacted the industry. With the mobile phone market expanding, more and more people are getting introduced to the opportunities. Mobile gaming has also enabled people from worldwide to participate in activities relating to the iGaming industry.

Earlier, payment processing was a difficult aspect, and the industry was suffering due to the absence of feasible solutions. The rise of payment processing apps like Skrill focused on iGaming has facilitated faster and easier processing of amounts (both incoming and outgoing). It has led to an increment in the number of people interested in iGaming. 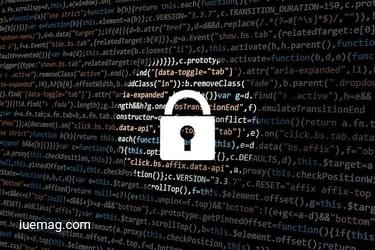 The advancements in data security technology have made it feasible for more people to participate in the iGaming industry without the worry of data breach or leak. The developers behind these games incorporate the highest level of data security to minimize the data risks. They are on their toes to attend to any unforeseen circumstances related to data.

Innovation is the driving force of the growth of any industry. The iGaming sector is booming because of the creativity & innovation of the people in the sector. The rising competition in this sector is pushing the creation of bigger and better games.

8. Rising interest in many countries:

The iGaming Industry is undoubtedly considered to be one of the fastest-growing industries on the planet. There are no signs of a slowdown. The high-potentiality of this sector is attracting larger investments. There is a rise in the number of players, and the game development companies are working hard to come up with new games with the UI & UX getting better by the day to give the most realistic experience to the players.

The advancements in technology and the rise of mobile gaming are fueling the growth of the sector. The exponential growth of the iGaming sector is evident.
Get the Latest & Recommended articles in your Inbox

Subscribe!
What are your thoughts on the growth of this industry? Let us know in the comments below.
Copyrights © 2022 Inspiration Unlimited eMagazine

This Page Has Inspired
1046
People So Far..
Any facts, figures or references stated here are made by the author & don't reflect the endorsement of iU at all times unless otherwise drafted by official staff at iU. This article was first published here on 25th July 2021.
Kunal Jain
Kunal Jain works as an Outreach Specialist at iU