Drinking Coffee In Pregnancy Isn’t As Dangerous As First Thought

Thank you for reading Inspiration Unlimited(iU) - The No.1 Inspirational eMagazine on the Web. #StayInspiredOnTheGo
This Page Has Inspired
1020
People So Far.. 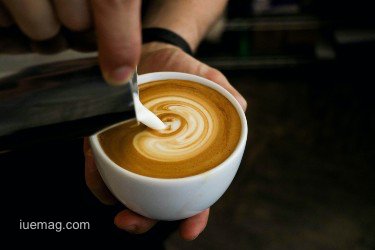 Mothers who drink coffee during pregnancy are not putting their unborn babies at risk, according to a new study. The American College of Obstetricians and Gynecologists (ACOG) recommends pregnant women limit themselves to around two cups of coffee per day. Some studies have even said that no amount of coffee is safe during pregnancy. But now a gene-based piece of research has concluded that coffee consumption doesn’t increase the risk of miscarriage, stillbirth, or premature birth.

Researchers at the University of Queensland say that the current coffee drinking guidelines in pregnancy do not take into consideration other lifestyle factors that can cause poor birth outcomes. These include smoking, drinking alcohol, and eating badly. The scientists were unable to carry out their research on pregnant women in case there was a risk found. Instead, they used genetic data to assess the impact coffee has on pregnancy outcomes. 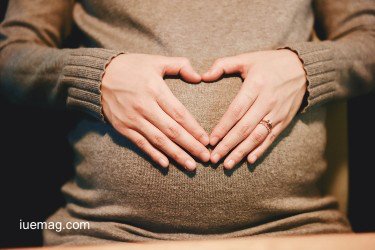 The University of Queensland’s study isn’t the only one that backs up drinking coffee in pregnancy. A 2021 study found that moderate coffee consumption during the second trimester reduced the risk of gestational diabetes by 47%. It can also help to increase your energy levels which are often lower in pregnancy. Despite the recent research, some moms-to-be may be cautious about drinking coffee until their bundle of joy arrives. A good way to spoil them is to give them a coffee gift set they can indulge in after the birth of their baby. Other gifts for new moms that you can give alongside it are home-cooked meals, a postpartum massage, and post-maternity wear. Just make sure whatever you give is practical and helps ease motherhood.

How much coffee is safe?

No one seems to be able to agree on how much coffee is safe during pregnancy. The World Health Organization (WHO) states that 300 mg of caffeine is safe per day, which is 100 mg more than the ACOG recommends. The University of Queensland doesn’t give a definitive answer, either. The researchers add that they only looked at the risk of coffee on certain birth outcomes and noted that more research was needed. However, as the findings are reassuring, if you’re happy to indulge in a coffee or two per day, enjoy it, knowing your little one is unlikely to come to any harm.

Pregnant women have been warned off coffee for too long. But it turns out it’s likely to be a lot safer than first thought.
Get the Latest & Recommended articles in your Inbox

This Page Has Inspired
1020
People So Far..
Any facts, figures or references stated here are made by the author & don't reflect the endorsement of iU at all times unless otherwise drafted by official staff at iU. This article was first published here on 21st June 2022.