This Page Has Inspired
402
People So Far.. 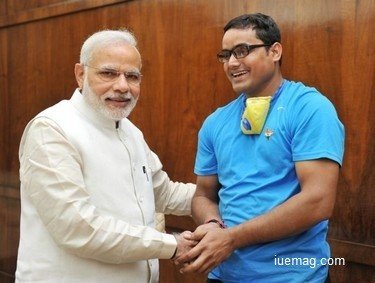 
Abhishek Kumar Sharma is an environment & climate activist and a world traveler from India. Being a research scholar and the work of research on solid waste management did not entice him. He was passionate about creating a bigger impact towards the awareness of environmental impact.

His patience reached the threshold after getting to know the launch of the ‘Swachh Bharat’ [Clean India] campaign by the Govt. of India. He made it his mission to create awareness of this campaign. He resigned from his job and took up travel across the country on his bicycle.

He stuck to his dream every single day with discipline despite facing countless rejections and challenges. When schools and colleges in cities rejected him, he went to the villages. His efforts got noticed and his dream came true. He has traveled to 80+ countries on his bicycle creating awareness about safeguarding our environment.


There may be very few globally who can explain to you the benefits of journaling better than someone like Mr. S Mohan Rao who has journaled every single day for more than 38 years. You read that right! “38 YEARS”. He is the epitome of Discipline. There is no doubt that a person who can be this disciplined towards journaling has experienced the best of successes in his corporate life.

Journaling opens the mind toward learning and makes a person a better learner. This gets reflected in every aspect of one’s life. Mr. S Mohan Rao was [until his retirement] the Chief Risk Officer at Wipro Technologies, a renowned MNC in India. He has worked closely with business magnates like Mr. Azim Premji, Ex-chairman of Wipro Technologies.

[Read the complete story of Mr. S Mohan Rao to know why it appears in Inspiring Stories of Discipline] 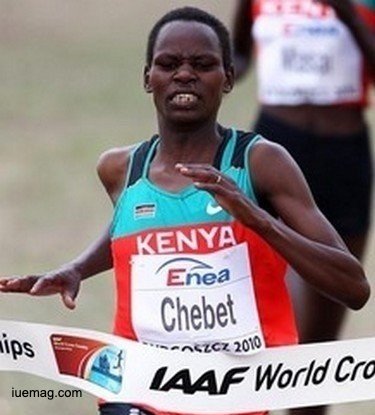 
Emily Chebet Muge is an athlete from Kenya who has won several running events and marathons including the World Cross Country Championships in 2010 and 2013. And had podium-finish with 3rd position in the 2006 African Championships and 2014 Commonwealth Games held in Scotland. She is a pride for Kenya.

In her words “Sports like any other discipline in life requires hard work, sacrifice, and patience, else nothing good comes on a silver platter.”

She put in a lot of effort and hard work with discipline despite the lack of resources to reach where she is today. 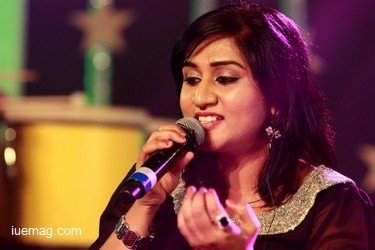 Supriya Lohith is a playback singer from South India. She has sung for more than 100 movies in various South Indian languages like Kannada, Telugu, Tulu, and others.

Her journey is an example of the importance of discipline, determination, patience, and persistence toward the goal. Her journey was filled with several highs and falls. There were many days wherein she had to skip her food, wait for unending hours for an opportunity, and endure long travels in search of opportunities, but all of this to no avail.

Despite these hardships, she didn’t give up on her dream of becoming a singer instead increased her practice and hard work with discipline for more than 5 years. This effort paved off and she was awarded the ‘best female singer’ by KIIMA Awards. She is one of the most sought-after singers in the South Indian film industry.
[Read the complete story of Supriya Lohith to know why it appears in Inspiring Stories of Discipline]
Get the Latest & Recommended articles in your Inbox

This Page Has Inspired
402
People So Far..
Any facts, figures or references stated here are made by the author & don't reflect the endorsement of iU at all times unless otherwise drafted by official staff at iU. This article was first published here on 11th January 2023.