Why should we not judge someone by their past? 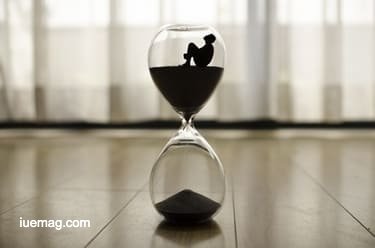 “Don’t Judge Me By My Past, I Don’t Live There Anymore” – Zig Ziglar

We all make judgments- about people, companies, and situations or events. The parameters with which we judge depends on several factors including how we were raised, the beliefs that were sown, the perspectives and conclusions that we gathered through the experiences of our life, our observations of the people around us, influence of the people whom we consider as our role models and so on.

While I agree that the judgments might be helpful if made with the interest of protecting ourselves, but aren't we going overboard with it?

Are we repeatedly judging someone and getting into early conclusions?

5. Choice of clothes and many others

8. Past events and many others..

Before we get into how we should deal with that, let us understand the scenarios in which it might be prevalent: 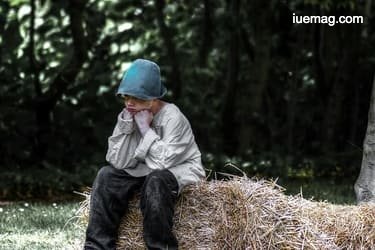 As parents, knowingly or unknowingly they tend to judge their abilities and the weaknesses of their children. As humans, we are generally are scared of the unknowns and want a conclusion as to what the end result is going to be. Heard some of the parents say “you won’t become anything in your life” to their children? But, children too grow through their experiences and evolve. The problem occurs when the parents are not willing to accept the change as it’s a huge deviation from what they believed to be.

When someone is getting into a relationship with another person, we would certainly look out for the match of the thought process, perspectives, and similarities. The events of the past do tend to matter sometimes. If the other person hasn’t had a good past, or if some mistakes were made, the moment of dealing with those is where the perspectives and maturity gets tested.

Like relationships, even when we are looking out to be friends with someone, we tend to rely on our instinct in judging if it would be the right decision. We lookout for the match in the frequency of the thought process or the abilities that might inspire us.

For business partnerships, the past records of the business’ success or the failures become vital in the decision-making.

In hiring too, the past performance and the domains worked on play an important role. Ever heard recruiters mentioning “you don’t have enough experience in the domain we are looking for”. It’s not that they think that you are incapable but they might not want to risk the money. There might be exceptions too.

The most important factor: 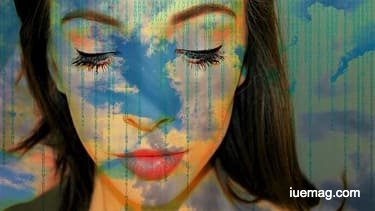 The most important factor that generally gets missed if we are not open to learn, evolve, accept the change is ‘Growth’. As people, we evolve after having made the wrong choices and the mistakes in our lives. Children grow through their experiences; employees grow through their experiences; business partner, who had failed in the previous projects, might go on to shock with the results; a person evolves after having made a bad relationship choice early, an entrepreneur evolves with the choices made for the business.
We all grow, change, and evolve and this change should be given the space and shouldn’t be retracted from, or assumed that it didn’t happen.

Oprah Winfrey was fired from her first television job as a news anchor as her employers felt that she wasn’t fit for television. We all know what she has become today!

Here's a set of things you would want to do when in one such situation. These have helped me most of the times and I believe they shall be of help for you too.

Be Understanding and compassionate:

If a person has shared the dark moments with you, all they are expecting is you to be understanding. The least would be to look down upon because of those incidents, mistakes, decisions of the past. Be understanding and know that whatever had happened would be for a reason and the other person is not to be blamed for that. Give a chance to the other person to explain what the lessons from that scenario were. 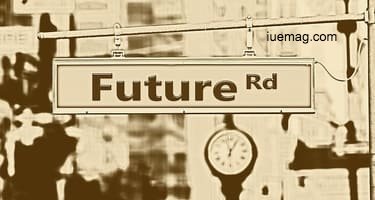 Just because something that is discussed or being shared with you, doesn’t fall amongst the beliefs that you have carried until now, or doesn’t align to your perspectives, don’t disagree, and judge it to be wrong. Be open-minded and willing to understand the perspectives of the other person. Discuss out the differences in the perspectives and opinions, arrive at a consensus, and be ready to evolve in your perspectives. What you think is right or wrong, might not be the same for the other person too. Don’t impose your opinions on others (it doesn’t mean that you should get influenced, but know that how you think and the others think are just different).

I would like to quote Niklas Göke for his article which said the below:

“What if, instead of adding a period at the end of “she is disrespectful,” we added a question mark? What if we replaced instant judgment with instant curiosity? Wouldn’t that allow us to interact with others based on what’s going on, rather than who we think they are?”

I second this approach. It is important for us to be curious and not jump into immediate conclusions and judge someone.

Don’t carry the past image of someone: 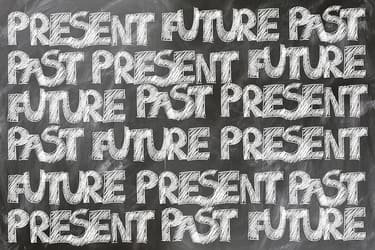 There are various situations and events happening in the life of every individual every single day. Hence, when we are dealing with someone, it is imperative at no two points the person remains the same. The clashes and conflicts happen when we have an image of the person from the past- the decisions, perspectives, thought process, attitudes, opinions, and several other aspects, and that doesn’t match what the person is now. We expect them to behave in a certain way, the way they did in the past but the behavior might be completely different this time.

In this aspect, my mentor has taught me a powerful lesson: “Every time you meet a person after an interval, don’t carry their image of the past in your mind. You are meeting an evolved self of them and hence, it is like meeting a new person every time though you might be meeting the same person”.

This approach solves the problems of the assumptions and the conflicts that arise due to the image mismatch and the preset expectations of the way the person might behave and makes us open to learn the evolved aspects of the person, accept and appreciate it rather than a turmoil.

Be encouraging to the other person’s wish to change and evolve. If you can, help them in doing so, else connect them to someone who could help them cope and guide. Be patient. The changes might not be visible immediately. The older attitude might reflect in many of the scenarios but appreciate that the person is trying to learn and grow. It might take time, but things will change sooner or later. Don’t ever, even in the slightest possibilities, taunt them or take them to their past in the phase of growth. That’s the last thing they would expect from you. Remember that, by doing so, you are crushing their self-confidence. 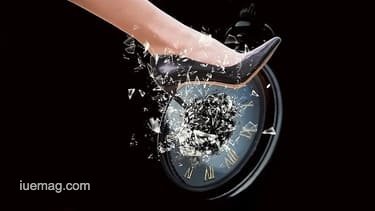 While it is a natural tendency to conclude, it is best to avoid it. The incidences of the past, the perspectives of today, and the events that happen record all of them as ‘Observations’ and not ‘Conclusion’. This reminds me of a phrase often shared by my mentor Sujit Lalwani Sir as he believes in the same: “Don’t conclude, just observe”.

Before we judge someone next time, let’s bear in mind these “judging a person” quotes:

“It is the property of fools to be always judging.” – Thomas Fuller

“Every time I judge someone else, I reveal an unhealed part of myself.”- Anonymous

“When someone judges you, it isn’t actually about you. It’s about them and their own insecurities, limitations, and needs.” –Lulu

“You want to remember that while you’re judging the book, the book is also judging you.”- Stephen King

Couple of tweets that I loved reading around this topic: 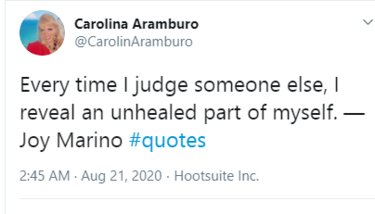 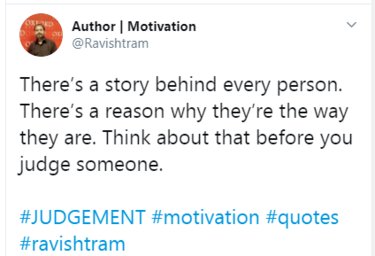 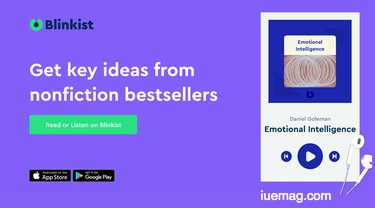 This Page Has Inspired
5460
People So Far..
Any facts, figures or references stated here are made by the author & don't reflect the endorsement of iU at all times unless otherwise drafted by official staff at iU. This article was first published here on 10th September 2020.
Kunal Jain
Kunal Jain works as an Outreach Specialist at iU