This Page Has Inspired
317
People So Far..
Jennifer Ruth Russell: 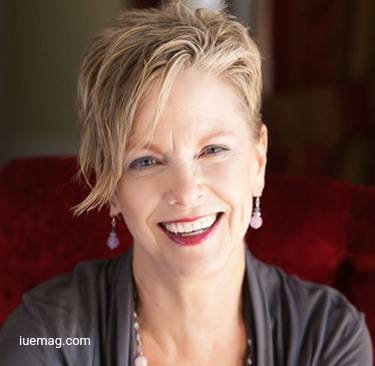 Jennifer Russel is an award-winning songwriter. She has written, recorded, and performed seven albums of uplifting music including releases like “There’s Only Light” and “Lie Down in that Grass”.

But her life was not so melodious. She grew up with financial struggles. She was born in Ethiopia to a family of missionaries and is a survivor. She has seen losses and struggles in almost all aspects of life including getting married young, going through 2 divorces, bankruptcy, foreclosure, and single parenting.

These challenges made her stronger, she refers her life to be a perfect school giving her the lessons she needed. She learned the lessons and decided to also become a spiritual mentor to share those with others and uplift them. 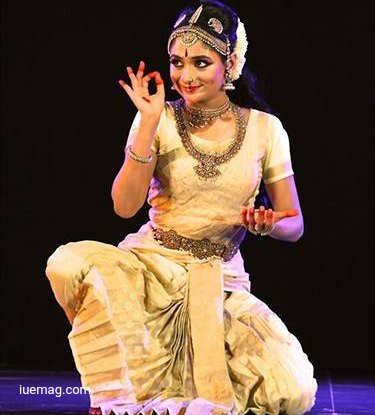 Sandhya Raju got passionate about dancing after watching a stage show. The dance performance on a theme called ‘Ksheera Sagara Madanam’ left her mesmerized. She continued singing and dancing to the same songs even at home which her mother noticed. She was enrolled with the teacher of that troupe Mr. Vempati Chinna Satyam, a Kuchipudi legend. Sandhya put rigorous efforts into mastering the dance and soon became a known figure.

But after a journey of 8 years, she had to leave the academy due to some issues. It left her feeling devastated. She was suddenly all along without a teacher. At the same point in time, she got married and felt that it was the end of her journey.

A friend of hers suggested that she start teaching dance, her husband supported her in all the ways he can and Sandhya Raju started Nishrinkala- a successful dance school. She has also embraced social media to make the dance reach a wider audience. 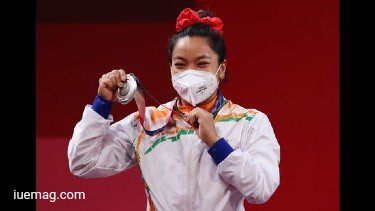 Mirabai Chanu was born and brought up in a village called Nongpok Katching in Manipur India. Her father was a construction worker and worked in paddy fields and owned a small tea shop. It was a household facing a financial challenge. The situations were so dire that 3-times food wasn’t affordable on many days. But this didn’t stop Mirabai from practicing weightlifting. She continued her practice even without food.

She won a Silver Medal in Tokyo Olympics 2020 and is conferred with Padma Shri [the fourth highest civilian honor] and with Major Dhyan Chand Khel Ratna award by the Government of India for her achievements. 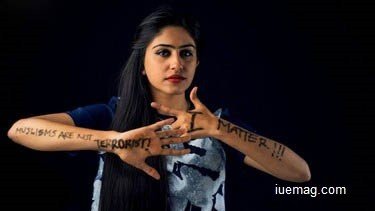 Naeema N Butt was born in Lahore, Pakistan into an orthodox and conservative family background. But from a young age, she was always adventurous and ready to break her barriers. She found her interest in sports and drama. Pursuing theater might not have looked like a possibility given her background. She found that she was very passionate about acting. She stood her ground and started her journey with Pehlaaj, which was started to bring peace education through performing arts.

After overcoming all the struggles life posed for her, Naeema is an established artist in Pakistan. 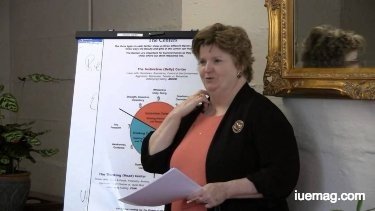 Catherine Hayes spent her childhood overcoming poverty. She was dedicated to education despite the financial struggles and acquired several advanced degrees including 2 doctorates. She also became a public health dentist and held full-time faculty positions at Tufts University and Harvard University.

Just when everything looked like going right for her, she was a part of an accident while walking her dog. Her dog pulled her suddenly which lead her to slip on ice, land backward landing on her head, and fall unconscious.

This accident and recovery gave her time to reflect on her life and drifted her toward spiritual and personal development.

Today, Catherine is a certified Life and Leadership Coach, and an authorized and certified Riso-Hudson Enneagram Teacher. She works with people one-on-one to help them transform their lives. 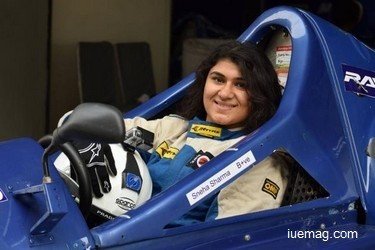 Sneha Sharma was born in a middle-class family in India. Her early exposure to karting paved the way for her dream of becoming a formula racer. But, being from a middle-class family meant that she wasn’t able to afford the expensive coaching for racing. While many in her position might have given up the dream, she wasn’t the one to do so. She decided that she would pay for the training for racing herself.

She took a personal loan and went to the USA to learn to become a pilot. After her training, she returned to India and joined an airline as a pilot, and with the salary she earnt, she funded her racing training.
Get the Latest & Recommended articles in your Inbox

Subscribe!
She is the only Indian to be both a Formula 4 racer and a Pilot. In her racing career, Sneha has so far won six races and 14 runner-up positions and has been dubbed ‘India’s Fastest Lady’. [Read the complete story of Sneha Sharma to know why it appears in Inspiring Stories Of Women]
Copyrights © 2023 Inspiration Unlimited eMagazine

This Page Has Inspired
317
People So Far..
Any facts, figures or references stated here are made by the author & don't reflect the endorsement of iU at all times unless otherwise drafted by official staff at iU. This article was first published here on 18th January 2023.